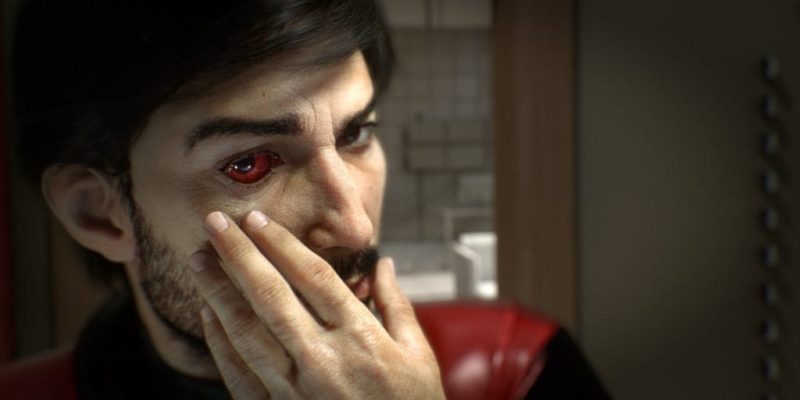 Right, bear with me, because this is going to get confusing; Arkane are making Prey, which used to be Prey 2 and in development by someone else. The original Prey was a 2006 FPS by Human Head, who were initially working on the sequel.

It was shown at E3 2011 as a kind of sci-fi bounty hunter title (and looked pretty promising), but then Bethesda and Human Head ran into serious internal conflicts. That got very messy, and ultimately Arkane Austin were handed the Prey 2 project.

This has apparently been renamed to ditch the number 2 (which is slightly confusing, given the original game is only ten years old), and is now a psychological thriller and first-person title. Honestly, it seems to have a fair bit in common with System Shock, which is not a bad thing by any means.

Arkane promise it will have the immersive, player-driven structure that inspired Dishonored (itself inspired by Looking Glass Studios titles like Thief), so that’s encouraging. In Prey, you play as Morgan Yu. The Talos 1 space station is under threat from an alien force, who are hunting you down. You’ll have to use your wits, weapons, and “mind bending abilities” (also quite System Shock 2) to prevail.

Here’s the announcement trailer, which seems to indicate someone will be messing with the mind of your protagonist to some degree as well. Prey is due in 2017. Former Obsidian man Chris Avellone is apparently working on it too, which is intriguing.