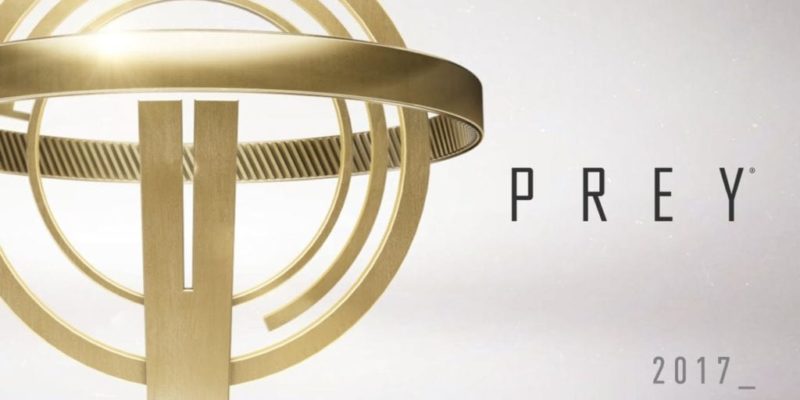 There’s another new Prey video from Bethesda which tells the dark history of Talos 1.

Prey takes place in an alternative history in which JFK survives his assassination. After the attempt on his life, he pushes forward with the space race taking control of the US and Russian space programs. Talos 1 was and R&D facility spawned from a Russian satellite that was meant to study alien life as part of this joint US/Russian partnership. Following and accident and little success with their alien research, the station was shut down.

The TranStar Corporation eventually took control of this old research facility and created Talos 1 which was to become and innovation research centre. TranStar continues the research on the alien life, called Typhon, and it’s obviously not going to end well.

When the word “corporation” appears in games, there’s usually something amiss.

New female Paragon Hero teased and appears to like blood