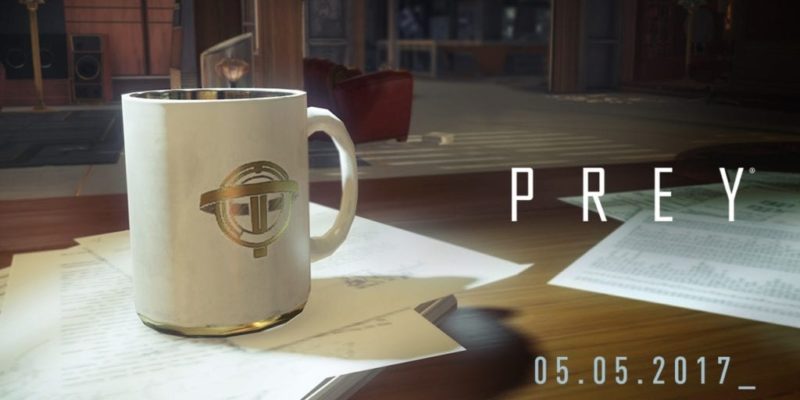 In Prey, players will be able to utilise the powers of the Typhon. In previous Prey footage we’ve seen protagonist Morgan Yu fumble around objects to see if they are the alien beings in disguise. Eventually, Morgan will be able to harness the power of the Mimic.

The Mimic Matter power is harnessed from the Mimic Typhon alien which will allow Morgan to morph into small objects in the game world, a coffee cup for example. As players level up the ability becomes more powerful he/she will be able to mimic more complex objects such as security turrets or Operator robots. Sadly Morgan can’t mimic a space ship to get the hell out of there.

According to the new blog post, there are around 400 mimic objects in the game world. It should be fun experimenting with this ability.

Check out the video below for some of the stranger objects that you can mimic. If you ever wanted to be a pizza box, this the game for you.