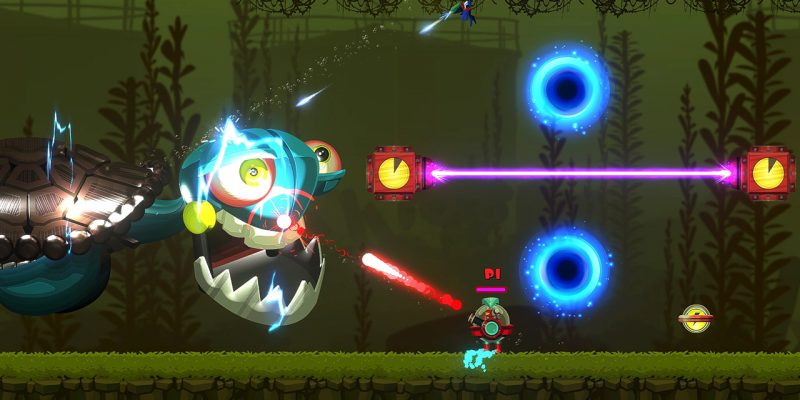 A new month means new freebies from Amazon’s Prime Gaming service. And we have the breakdown of what members will receive during the month of February. While the more recent months have had a focus on a particular developer, like Ubisoft, February has much more of a broader appeal. FIFA 21 has a unique Ultimate Team reward pack available that contains one 81+ OVR Player Pick item and four Rare Gold Player items. This pack will only last until March 3, and will be the first of many, so make sure to grab it before it’s gone.

Fall Guys: Ultimate Knockout also has a free pack available. Based on the third season, titled Winter Knockout, this pack contains a Slushie Bear costume and 6,500 kudos. This should make getting that in-game item you’ve had your eye on much easier. The pack will be gone fast, lasting only until February 15.

A Queen of Hearts skin will be available in Apex Legends for Wraith. It is supposed to be the first in a set, so I imagine the other playing card suites will be following, well, suit. This skin will only last until February 17.

Come and get it!

Free skins are good and all, but what about what you’re really here for? The free games, of course. This month Prime Gaming offers five games for free in the month of February. Those games are Table Manners, Stealth Bastard Deluxe, Spinch, Monster Prom: Hotseat Edition, and Swimsanity! Yes, the exclamation mark is part of the name.

All you need to get access to all the Prime Gaming February goods is an Amazon Prime account. If you have that, simply visit this link to claim everything for the month of February. 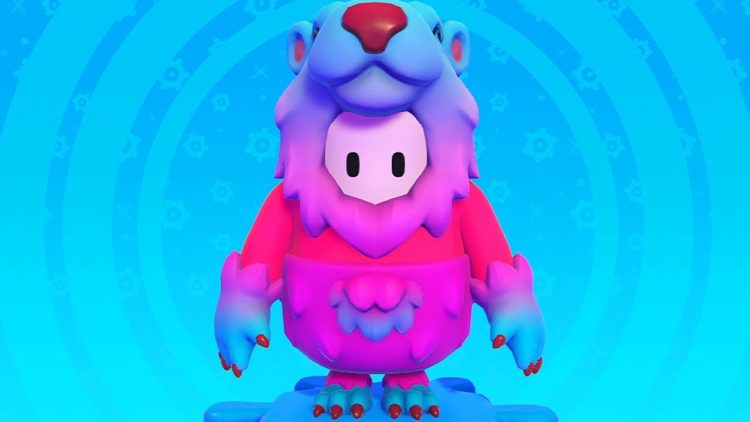 Warner Bros. nemesis system patent prevents clones from being made