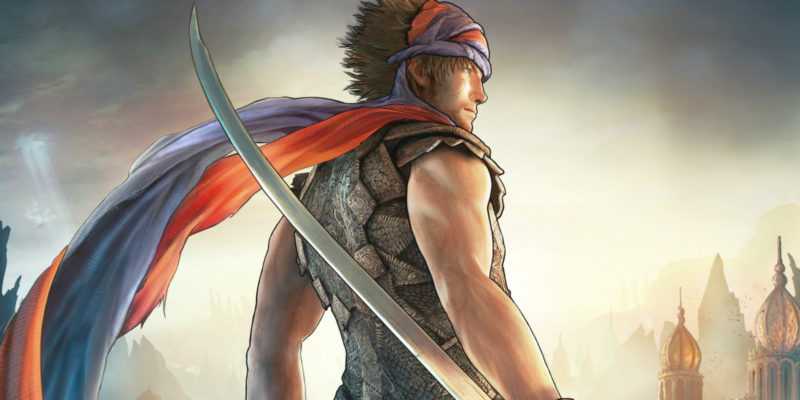 Ubisoft has created some major successes over the years. The Assassin’s Creed franchise looks set to continue with Valhalla, and Rainbow Six Siege and The Division continue to draw in the numbers. While we will get a look at Watch Dogs: Legion and the others sometime in the future, though, some of the publisher’s iconic franchises remain dormant. Splinter Cell has been missing since 2013, while Prince of Persia goes further back to 2010.

Yesterday, a lot of fans got their hopes up when they found a new domain registration for a Prince of Persia 6 website. However, as time has passed, it looks more and more like this was a fake.

Reddit user NayamAmarshe was among the first to spot the new domain name, princeofpersia6.com, registered in Ubisoft’s name. The site led nowhere, but the registration alone caused plenty of excitement. Many speculated that the series would finally make its long-awaited comeback.

However, in the day since that original post came out, fans have found a few oddities that make this look less than legitimate. As an update to the Reddit post notes, the registration came via GoDaddy rather than Ubisoft’s usual registrar, Gandi SAS. Additionally, the domain status is listed as “clientHold”, which indicates that the domain has not yet been paid for.

This doesn’t necessarily rule out the possibility of this being an official registration by Ubisoft. It does, however, make it far less likely. Instead, someone probably noticed the domain name was available and snatched it up so they could fool the internet. 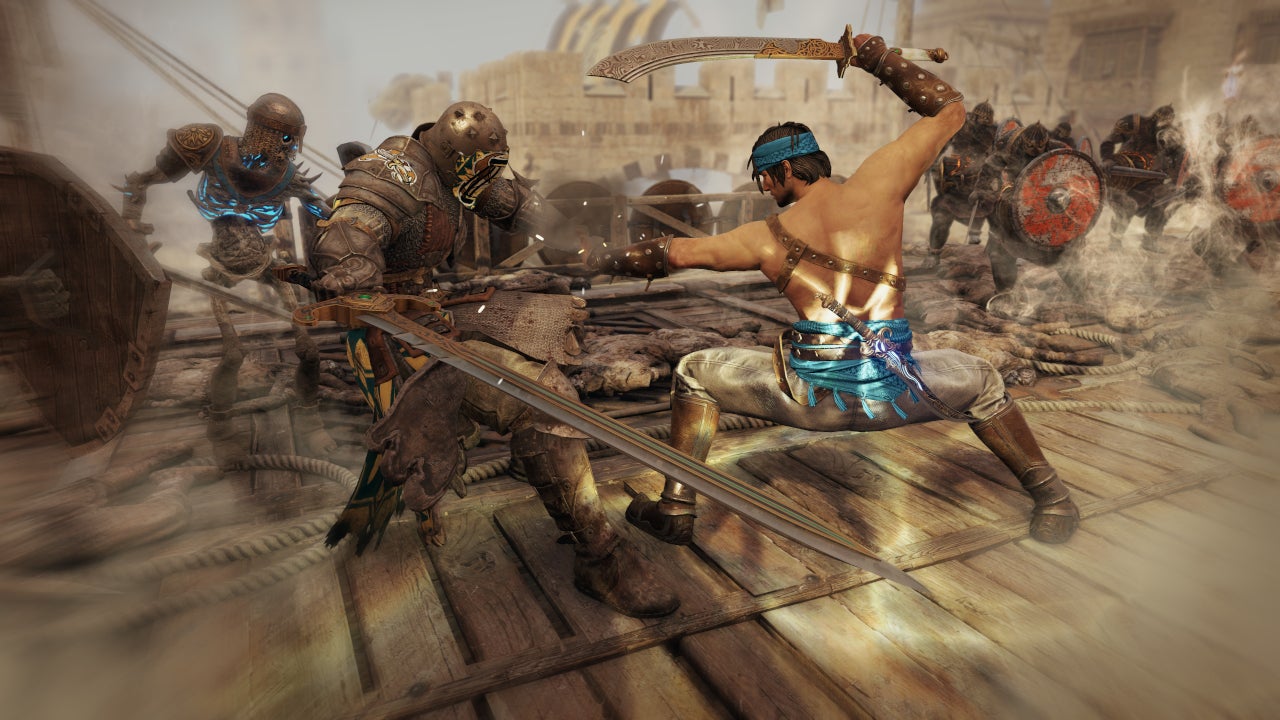 Frankly, even if the domain is official, that still doesn’t guarantee much. Registering a domain just ensures that the company in question can use it if and when they want. If Ubisoft was behind this, we’d still have to wait for official confirmation before we could say for sure that a new Prince of Persia is coming. Of course, if it really was Ubisoft’s doing, then an announcement is likely coming quite soon.

Rumors about a new Prince of Persia title have been swirling for a long time now. Many fans eagerly await the prince’s return. While this might have just been a prank, there’s always the chance that Ubisoft has heard such hopes and is quietly working on a new game behind the scenes. All we can do is wait for them to finally make that grand reveal.

A Cyberpunk 2077 reveal event is coming in June

By Steve Clist14 mins ago
News

By Ben Kerry28 mins ago
News