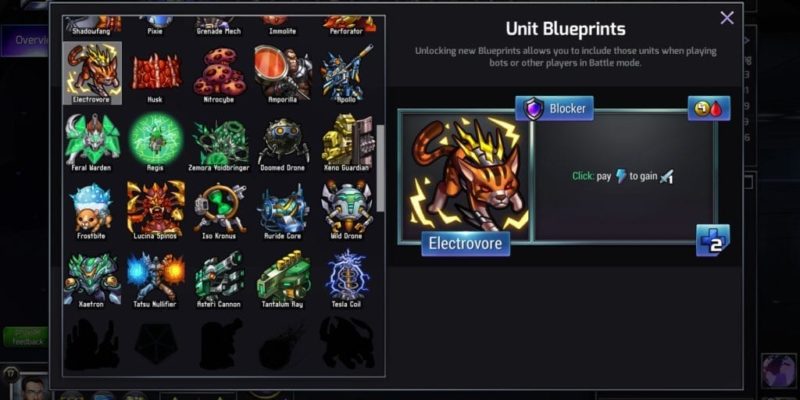 Don’t you just hate pesky DLC in free games? It’s like, what, do the developers want to make some money on this game they’re offering up for free?! The nerve!

Enter for your chance to get some sweet free content for the newly-free-to-play Prismata in the Founder’s Edition package!

Prismata is the hybrid card game/RTS strategy game from Lunarch Studios boasting Very Positive user reviews on Steam. Once a paid game, it has officially gone free-to-play as of today! Check out the action for yourself, now for free! The base game includes the following game types: 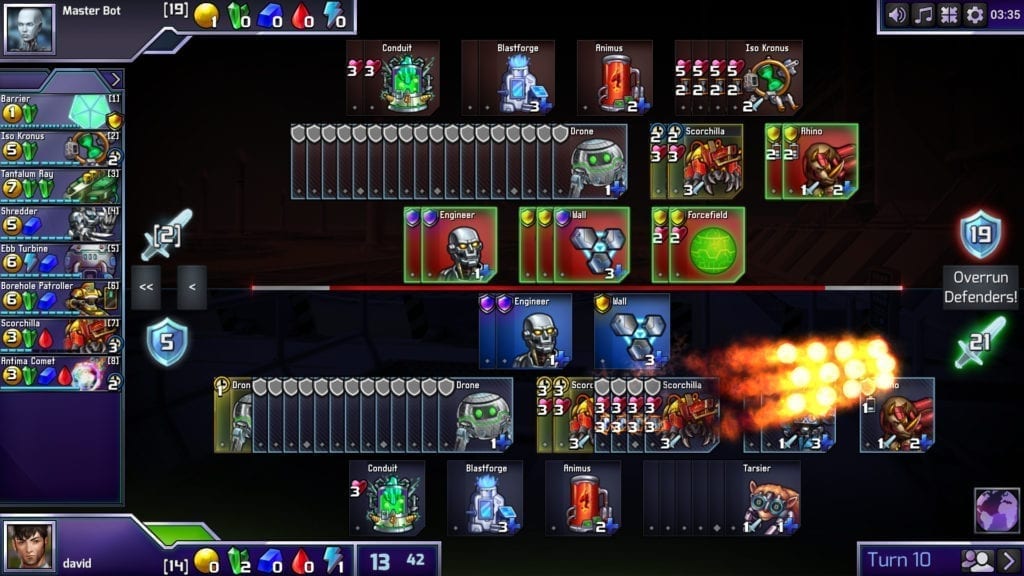 That’s quite a bit of content for nothing. But it wouldn’t be a giveaway if we gave you something that’s already free. So we’re handing out the Founder’s Edition DLC, giving you access to exclusive content that will open up even more gameplay, including:

On second thought, that’s A LOT of content for nothing, y’all.

To enter for your chance to win, use the widget below. All we ask for is your name, email address, and a little bit of love for the PCI team. Give us a follow on Twitter, and let your friends know how generous we are! Because we love you, and we just want to be loved in return 🙂

We have 20 Steam keys to give out. We will hold a random drawing for our winners on Monday, October 1.

Prismata is free to play, and available now on Steam. Head over to Destructoid for more chances to win!