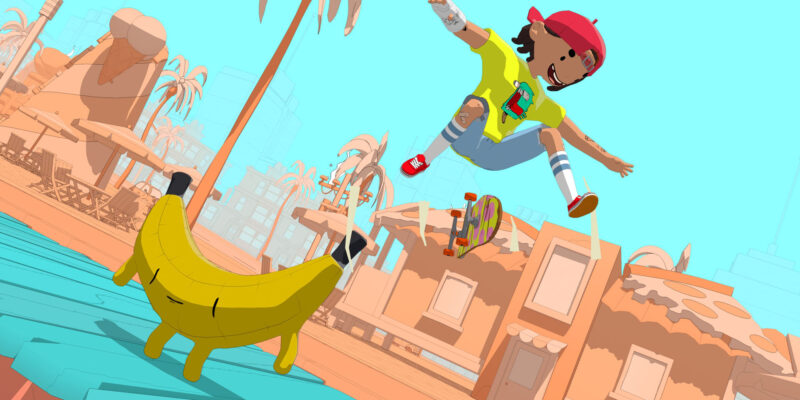 This year has seen quite a few stories about large companies acquiring smaller developers, much to the annoyance of those who oppose corporate consolidation. It looks like this trend will not slow down anytime soon, as Private Division, a subsidiary of publisher Take-Two Interactive, has just bought Roll7, the developer best known for the OlliOlli skateboarding games. Private Division did not disclose the sum it paid to acquire the studio.

As you’d expect, Private Division Head and Executive Vice President Michael Worosz announced that the company looks forward to working with Roll7. He expressed pleasure over “seeing how Roll7 combines the thrill of competition with the zen of achieving flow-state in a videogame,” a sentiment only amplified by the Private Division team’s appreciation of action sports. He went on to drum up excitement for OlliOlli World, the game that developer Roll7 intends to release this winter.

Roll7 comments on the partnership

Roll7 co-CEO Simon Bennett spoke just as positively about Private Division, saying that it has served as “an incredible publishing partner for OlliOlli World.” He went on to state that “Private Division has empowered our amazing team to raise the bar on our creativity and scope for OlliOlli World.” According to Bennett, “joining the label puts us in a great position to continue to grow and to set our sights on achieving our ambition to become a pre-eminent global videogames developer.”

In general, both of these statements share very few details about the partnership between the two companies. Because of this, it remains unclear as to how much creative freedom the renowned OlliOlli developer will retain under this new deal. Of course, whatever ends up happening will likely not affect OlliOlli World much, as that game is already near completion. But, hopefully, Roll7 will remain just as capable of realizing its creative endeavors years down the line. 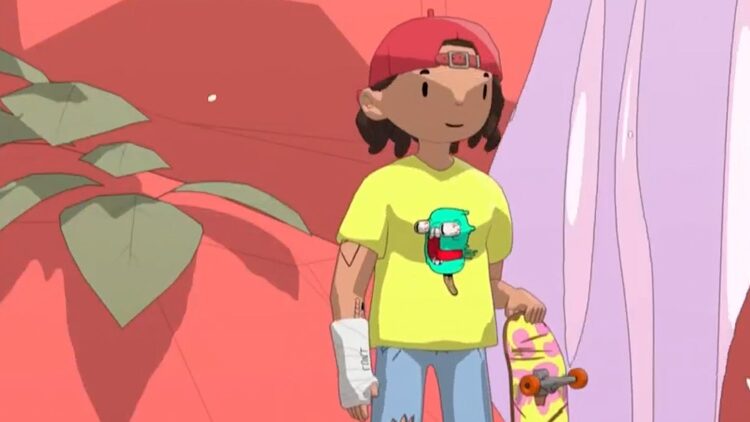 Phil Spencer opens up about delaying Halo Infinite and more

Far Cry 6 Vaas: Insanity — The best Powers to use on your character