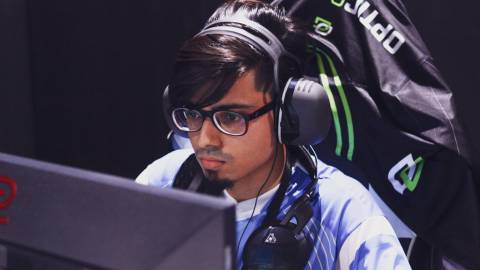 We’ve previously reported on players cheating, but those players weren’t competing for hundreds of thousands of dollars. Now, however, one professional Counter-Strike: Global Offensive player – Nikhil ‘Forsaken’ Kumawat, from team OpTic India – is facing a five-year ban after publicly being caught cheating at the Extremesland Asia 2018 finals. The event had a prize pool of $100k USD, and when it comes to big money, cheating is not taken lightly. Following an investigation, the ESIC (Esports Integrity Coalition) stated that he cheated not just at this event, but also at the ESL India Premiership – which team OpTic India won. 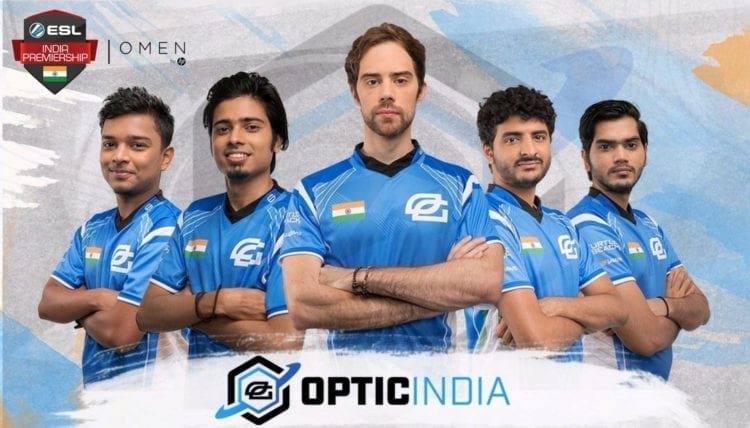 As a result of their investigation, the ESIC has issued Kumawat with a five-year ban, essentially preventing him from participating in any form of esports activity with any organization that belongs to the ESIC. According to their statement, the evidence they found during their investigation shows “beyond a reasonable doubt” that he cheated during the ESL India Premiership.

Despite “calls for a quick decision” due to the public availability of the evidence, the ESIC took their time looking at the evidence and following their outlined procedures. “We have taken our time to ensure a proper procedure has been followed in accordance with the Code of Conduct to which Kumawat was subject during the Premiership,” reads the statement.

“He was entitled and remains entitled to due process and natural justice. Consequently, we have tried to contact him to offer him a reasonable time to consider the evidence and take the opportunity to plead guilty and accept a proposed sanction or plead not guilty and defend himself before our independent Disciplinary Panel. He has not responded to our attempts to contact him.”

While they immediately dropped Forsaken, OpTic India have since released their entire CS:GO team. Kumawat, in an interview with AFK Gaming, maintained that his teammates had no idea he was cheating. The evidence appears to confirm this, as the ESIC statement notes that “no cheats were found on the other OpTic India players’ SSDs.”

I Wish I Had Gotten An SSD Sooner