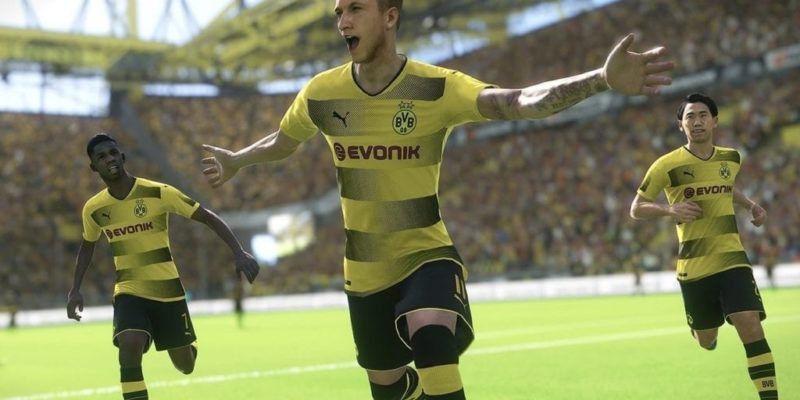 The following video will show you Pro Evolution Soccer 2018 in beautiful 4K & 60fps, with the game arriving on PlayStation 4, Xbox One, PC, PlayStation 3 and Xbox 360 on September 15th.

Aside from the inclusion of Usain Bolt (!), Konami’s well-known franchise will feature for the very first time an online beta, for PlayStation 4 and Xbox One users. We will learn more about the final dates of the beta pretty soon, but for now take a look at the PES 2018 video below.

Battlerite gets new champion in summer update on 27 June