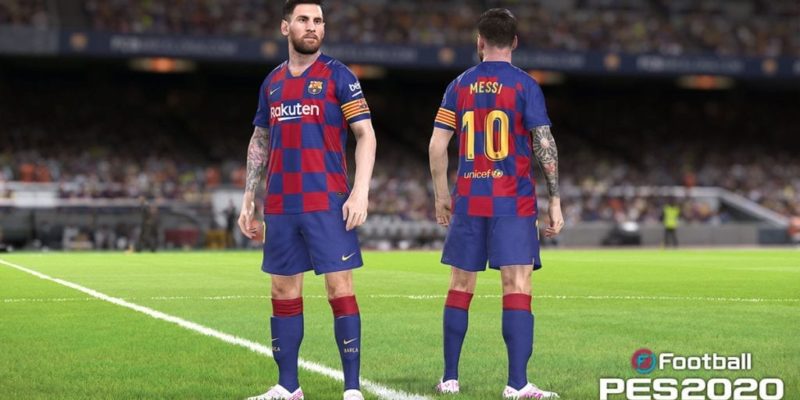 Pro Evolution Soccer 2020 (PES  2020), the football game that isn’t FIFA, is getting ready for its launch this year and the good news is there will be a playable demo.

Sports games are one of the genres where the developers aren’t afraid to release demos these days. Previously, it was known that Pro Evolution Soccer 2020 will have demos for Xbox One and PlayStation 4. It has now been confirmed that the demo for this latest version of PES will release for PC, and this year, the plan is to release the PC demo on the same day as the consoles on July 30.

The #eFootballPES2020 Demo is coming…

When it comes out, PES 2020 will offer more improvements to the series, from the super serious technical stuff involving ball physics to management-side simulation and… dynamic dialogues? Read it for yourself:

MATCHDAY: Pick a side and join forces with newcomers and veterans alike in a grand struggle for dominance in this new online competitive mode

I never knew that a football game would need “an interactive dialogue system”, but here we are. Konami will release the full version of their footy extravaganza on September 10. Will you be checking out this game, or at least its demo?

Final Fantasy VIII Remastered to include English and Japanese voiceovers