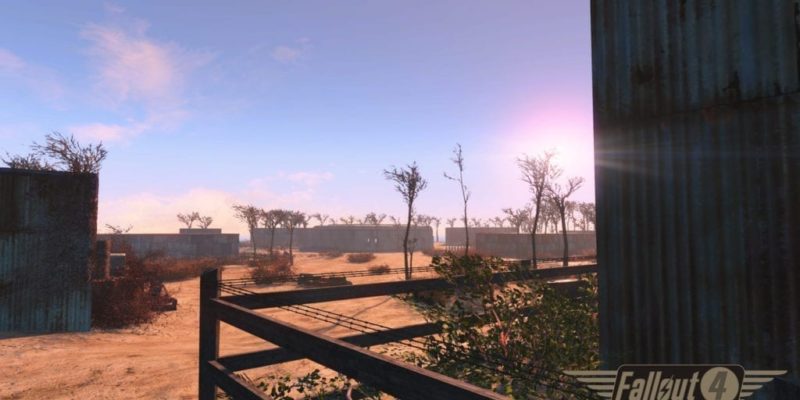 I admittedly never played the first two Fallout games. My introduction to the series began the same as many, with Bethesda’s Fallout 3. No doubt many modern Fallout fans, while having heard of the original games by Black Isle Studios, have likely never gone back to play the ones that started it all. It’s a shame, as many have regarded both games as two of the best role-playing games on the PC. This, however, may change soon, as a team of modders has announced Project Arroyo, a mod that recreates Fallout 2 using the Fallout 4 engine.

Last week, Reddit user DoctWhite announced the project at the Fallout subreddit. Calling Fallout 2 a favorite due to “branching quest lines, dynamic stories, and the immersive universe,” DoctWhite understands why many current-series fans don’t talk about the game. Frankly, it’s because the game is too archaic. The team plans to change all that.

“It is a treasure trove of unique and interesting stories hidden behind an old engine,” DoctWhite wrote. “We want to bring back the game in it’s full deserved glory from top to bottom. We will be adding the skills, perks, weapons, locations, NPCs, and everything in between for the full experience.”

What Was Old Is New Again

While the project is still in its infancy, the Project Arroyo team has already made some progress. They have recently finished the game’s first town, Modoc, and have provided some screen shots of it and some surrounding countryside. The screens show off the rustic town, complete with buildings cobbled together with sheet metal, and what appears to be a bar full of NPCs. The strength of the Fallout 4 engine is on full display, showing off an impressive landscape.

The team is also asking for some new members who are interested in the project. They are looking for talents of all kinds, from level designers to programmers and artists. For more info on the project and how to join, check out the Reddit post.

It’s still too early to say just how far the mod will go. Personally, I’d love to see this one finished. However, it is an ambitious undertaking, to say the very least. Fallout 2 was a massive RPG, and we all know how long it takes to recreate entire games as mods. Hell, I know Skywind, a mod that recreates Morrowind using the Skyrim engine, has been in the works for years. Still, it doesn’t hurt to be optimistic. Project Arroyo could end up something special. The only question is how long will it be until we get to experience it ourselves.

Destiny 2’s Exotic Quest For The Last Word Is Live; Here’s How To Get It

Batman Arkham Crisis “Leaked,” But We Should Remain Skeptical 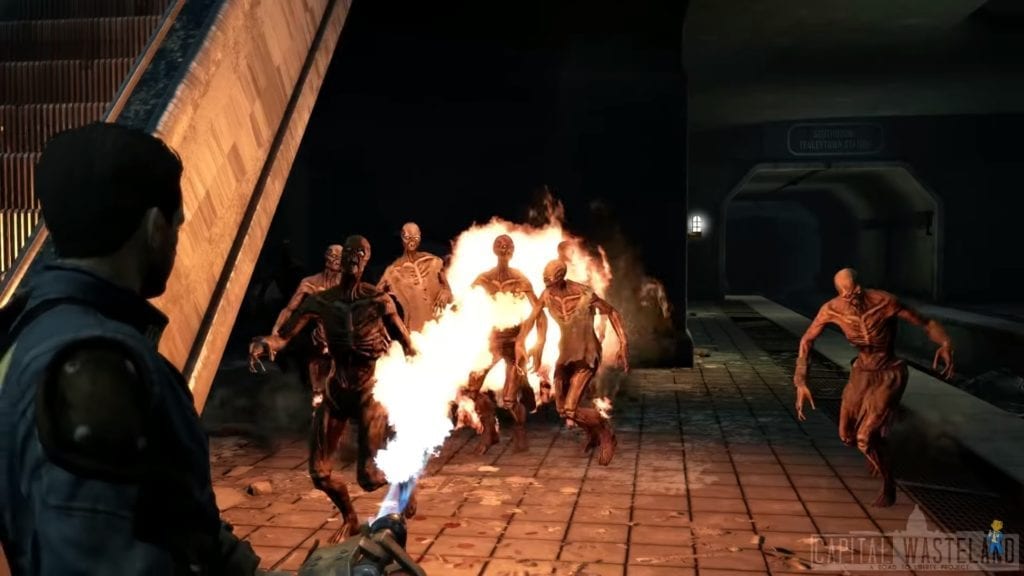 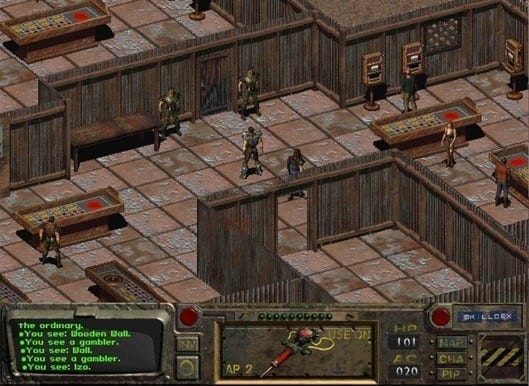 The Best Fallout 4 Mods Of All Time 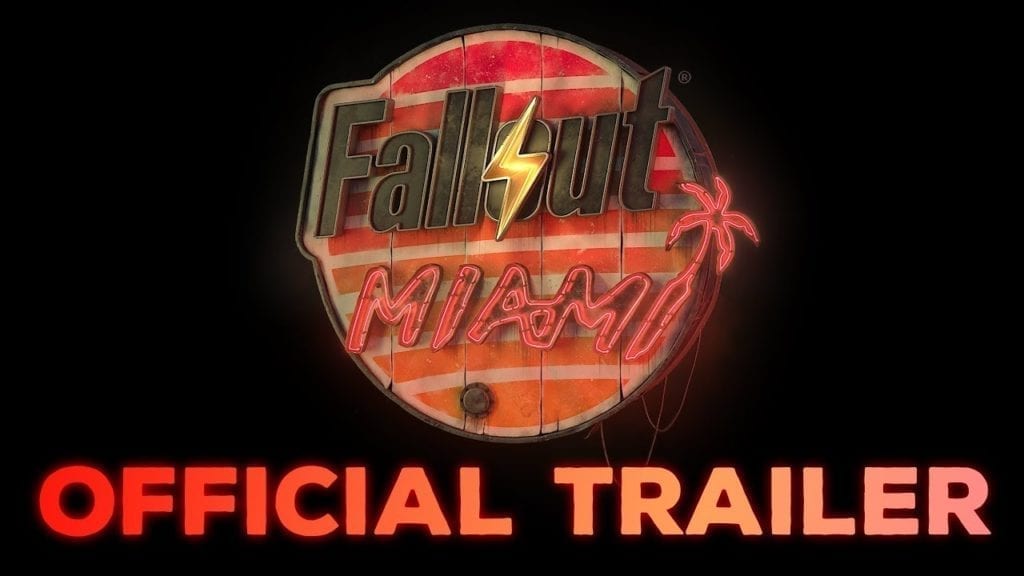 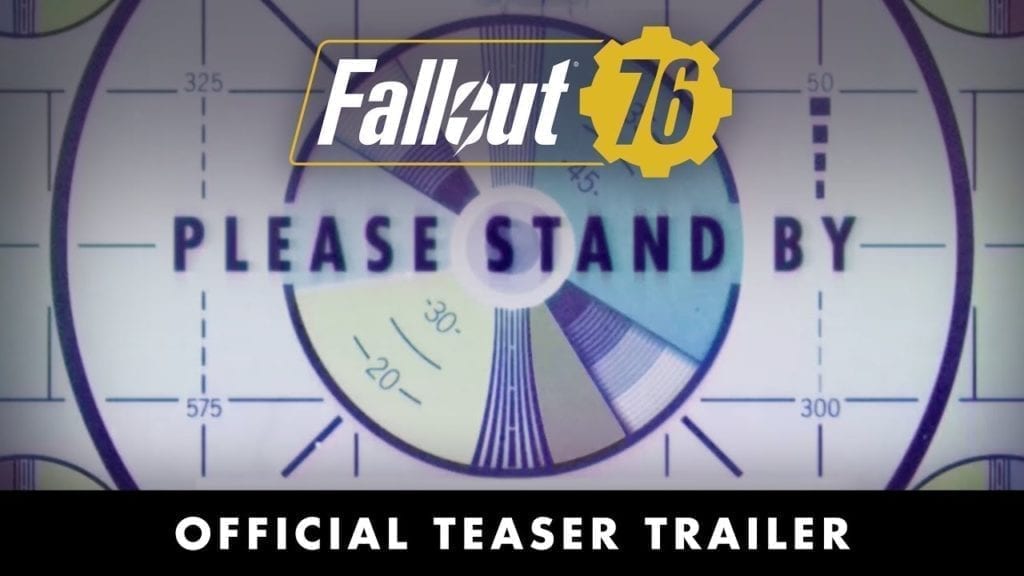 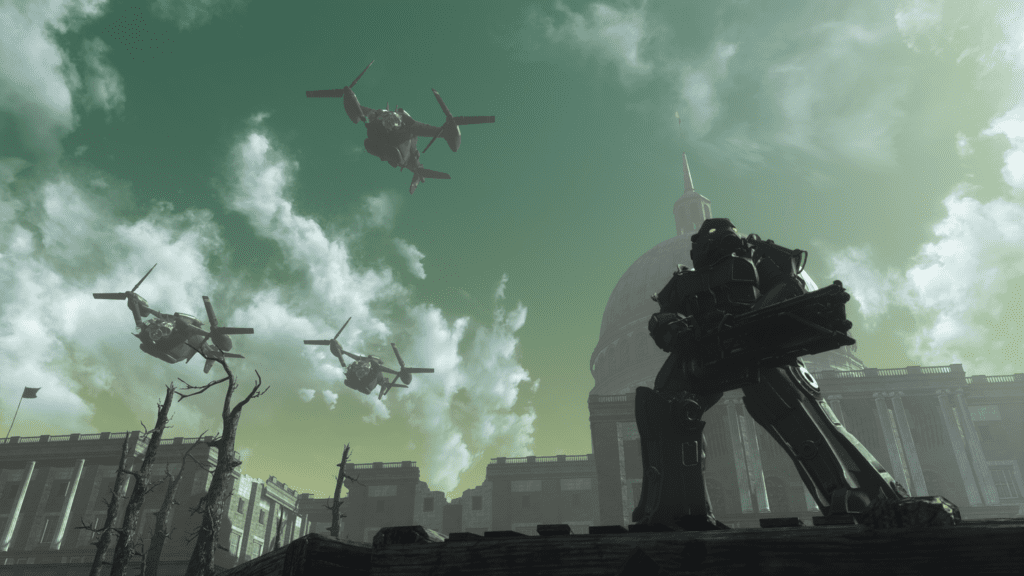 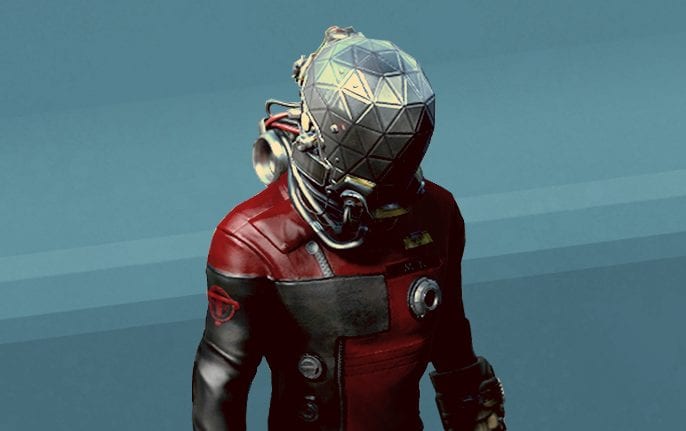 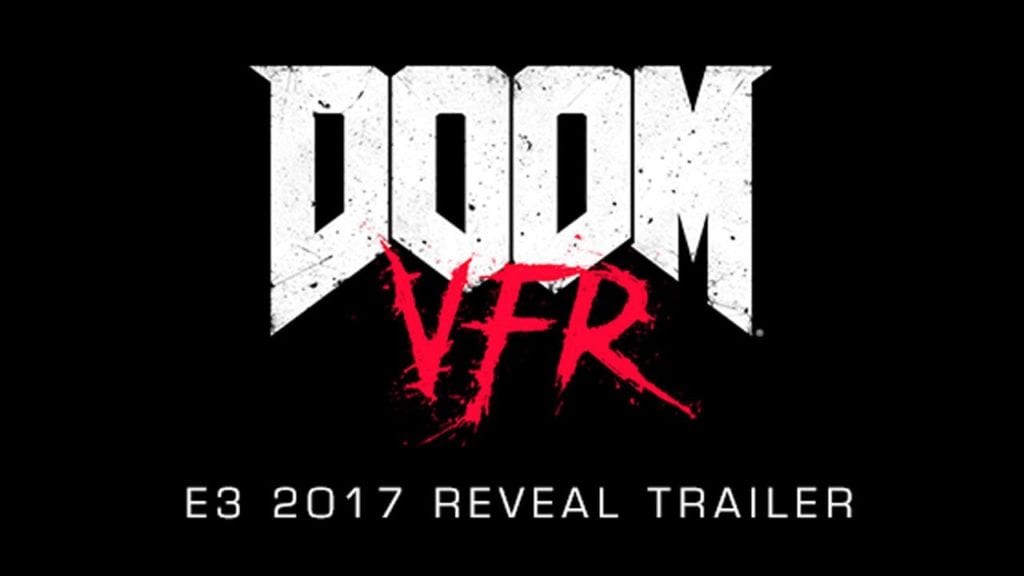 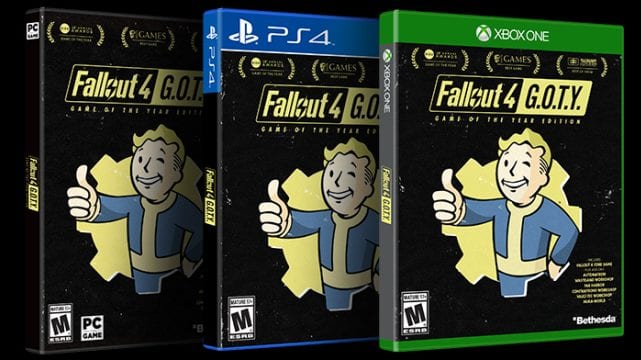 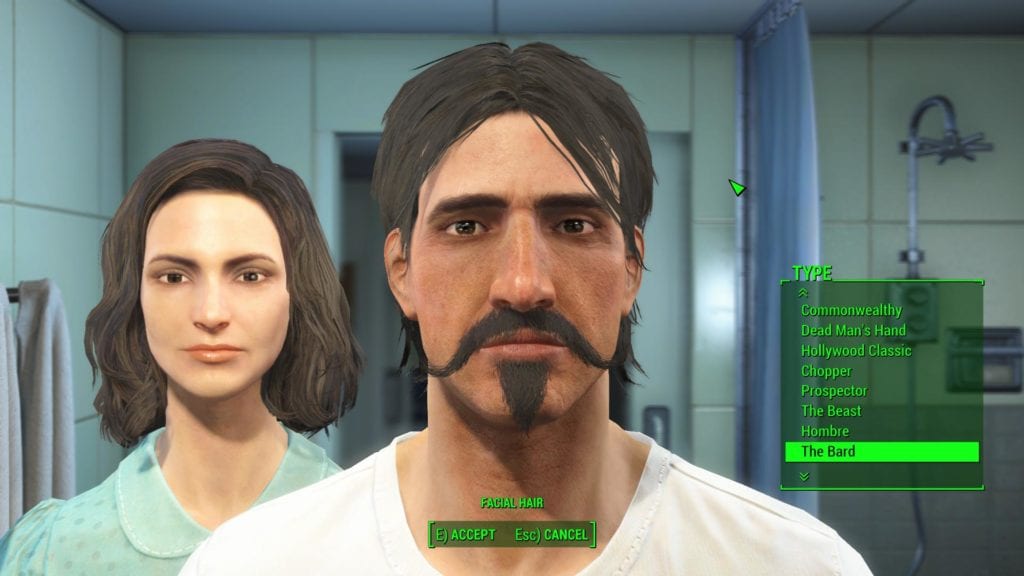 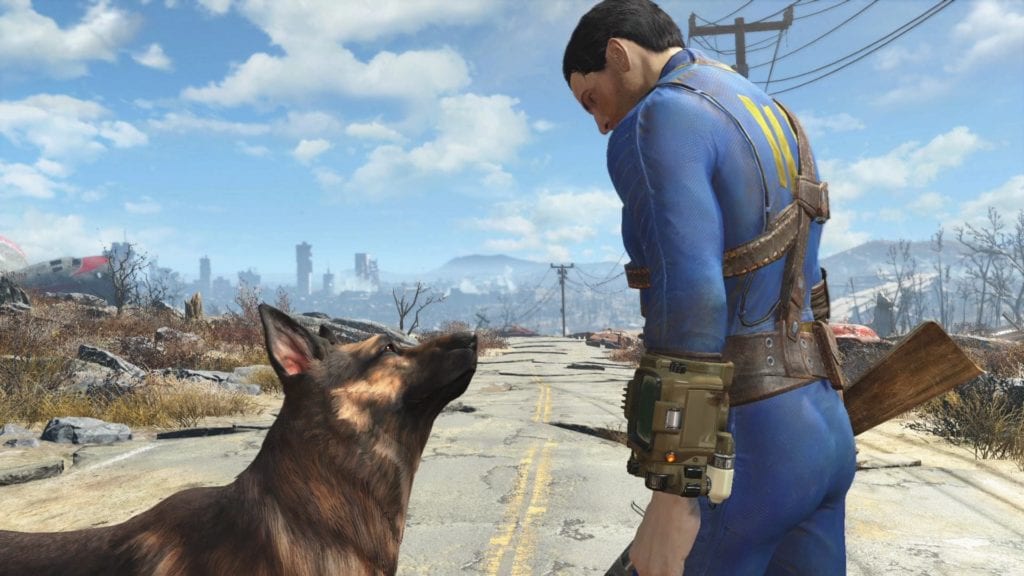 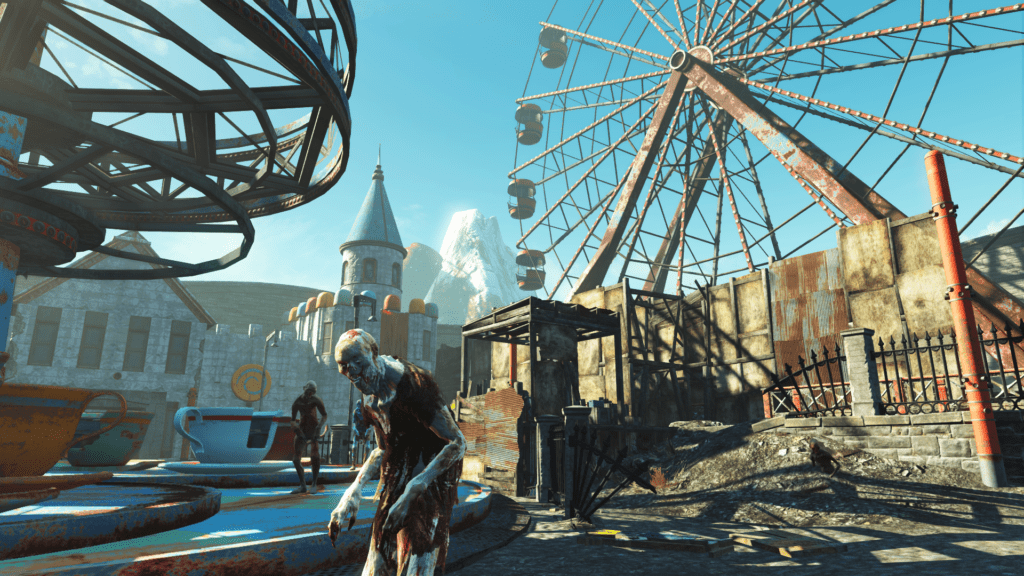 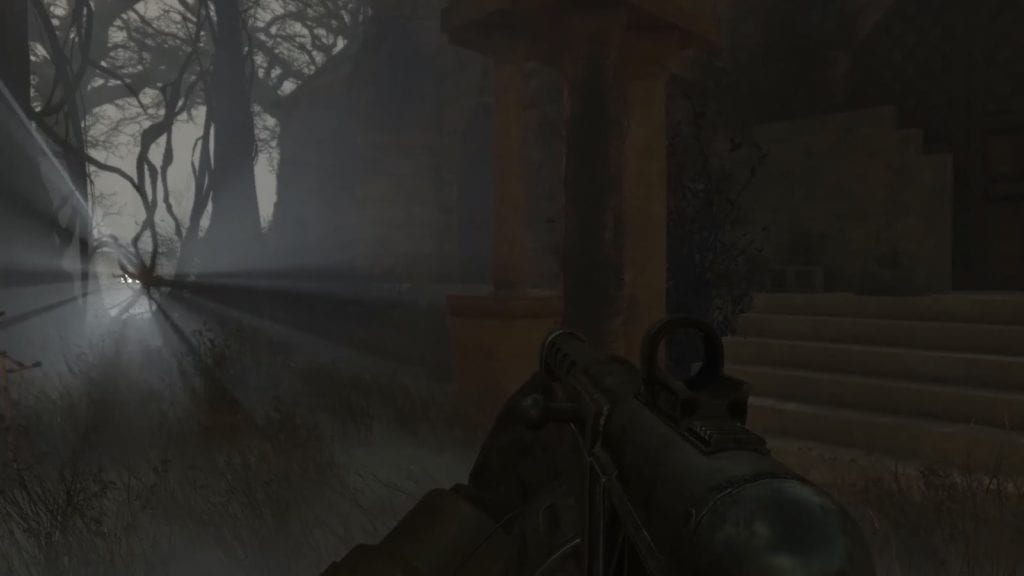 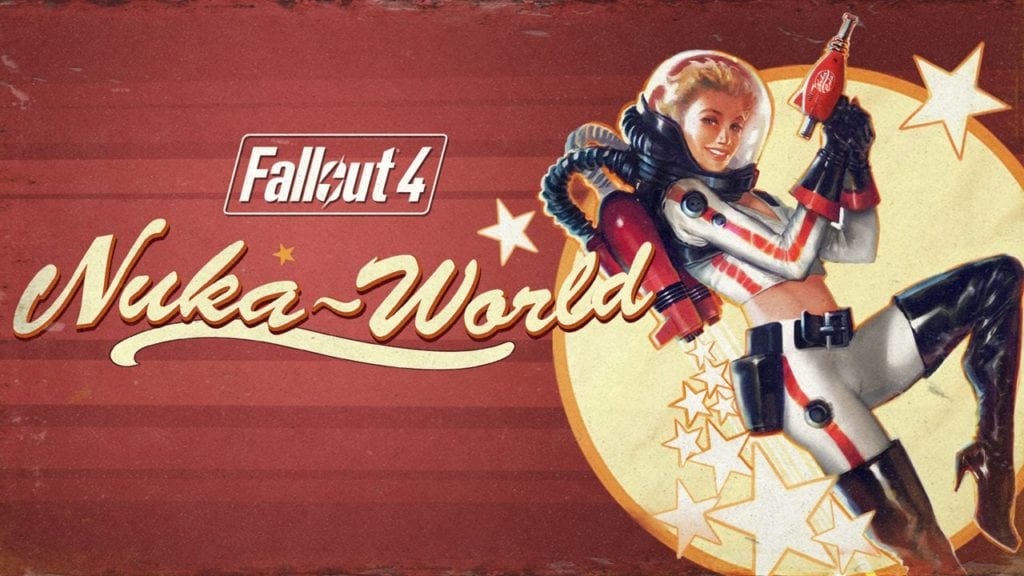 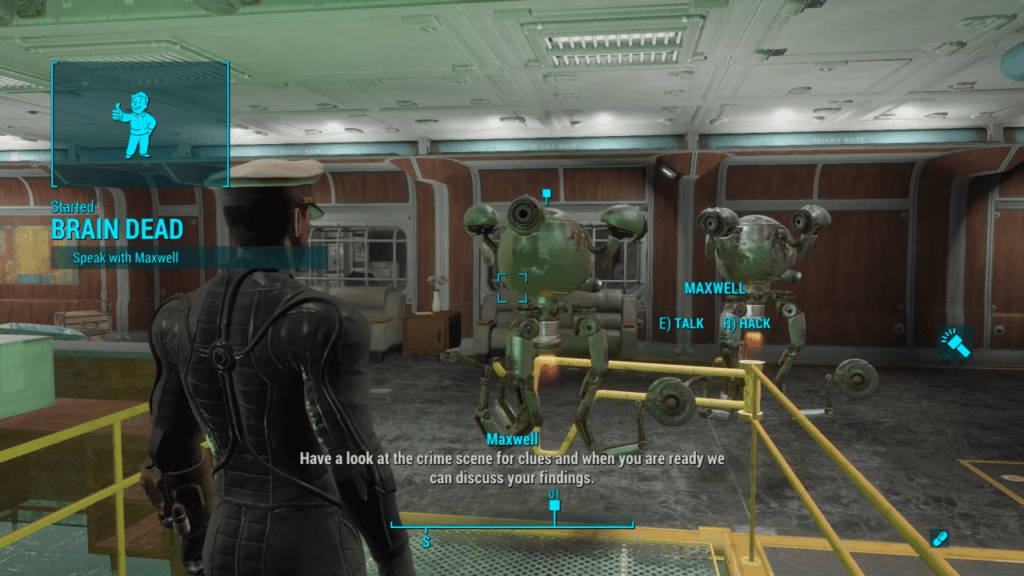 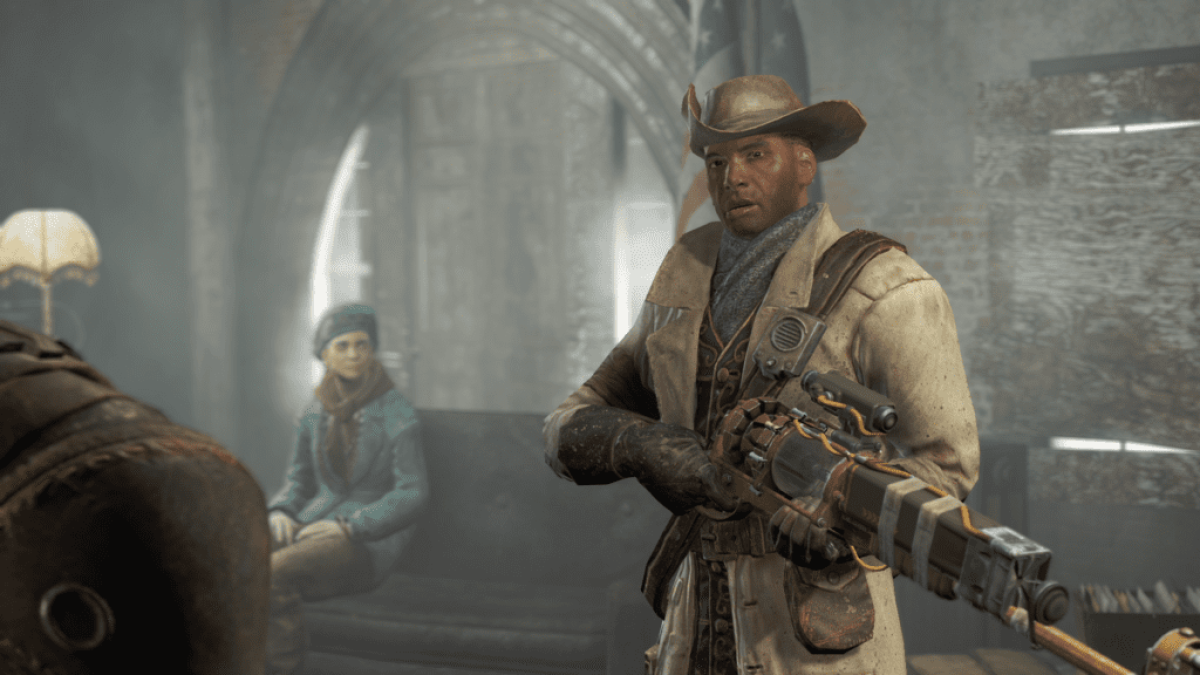