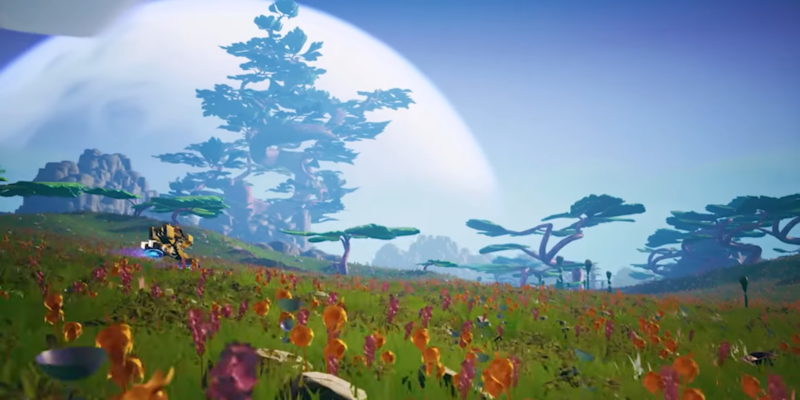 It feels like it’s been a while since we last heard about Darewise Entertainment’s Project C. Back in May the developer opened the doors to alpha playtesters for its open-world project, asking interested parties to fill an application and follow up with a live interview. The unusual onboarding process aside, there honestly wasn’t much else to speak on regarding the game. Project C was advertised as an open-world game with the broadest of descriptors. However, today Darewise returns, bringing along the game’s official name — Life Beyond — and its first trailer.

When I heard about the game in May, I wasn’t exactly blown away with its description. Life Beyond was teased as a “persistent open-world multiplayer experience.” The game promised cooperative survival in an ecosystem with flora and hostile fauna, where you explored in vehicles and fought alien wildlife. In other words, it uses a shotgun blast approach for its features.  If you’ve played any modern take on open-world survival, Life Beyond at the moment doesn’t hold many surprises.

Does the Life Beyond trailer dare to impress beyond? Well, about that. Darewise lead designer Brad Lansford labels the game as a “multi-genre gameplay experience.” He continues, describing Life Beyond as a game that champions online society. It is a place where players cooperatively work together to create factions, fight enemies, or simply farm to one’s content. The trailer itself goes on to show some of that in action, briefly showing vehicles, combat, exploration, and resource gathering.

Have we been here before?

Darewise describes the game as more than just a sum of its parts. However, until we see some of those promises realized, Life Beyond appears as banal as any typical online survival game. Both Rust and Ark equally provide players with the means and ability to create factions and societies within their digital constructs. I’ll need to know more about what Life Beyond can offer before getting excited. At least the trailer shows off some biomes, such as grasslands and desert.

Regardless, Darewise does dare to dream. According to CEO Benjamin Charbit, the developer envisions a game that invokes the spirit of classic MMOs such as Everquest. The team wants to build a foundation for social gameplay (cheers, PC Gamer). While those other games do have opportunities for socialization, Life Beyond may offer a more laid back approach for cooperation. Which means it could be the opposite of Rust, where a lot of players run around naked and hit doors with rocks.

Interested parties can join the alpha — for a cost. Right now, the developer is offering closed alpha access for founders who buy one of three packs. There’s only one available at the moment: the Visionary Pack, which runs for $149.99 USD. No, I did not misplace a period. The pack comes with a zipline (seen in the trailer), three additional keys, an emote, and $140 USD worth of in-game currency. For those following along, in-game currency denotes the likelihood of microtransactions. We’ll have to know more about the game before deciding if it’s worth that price.

Aphelios brings a whole arsenal of weapons to League of Legends 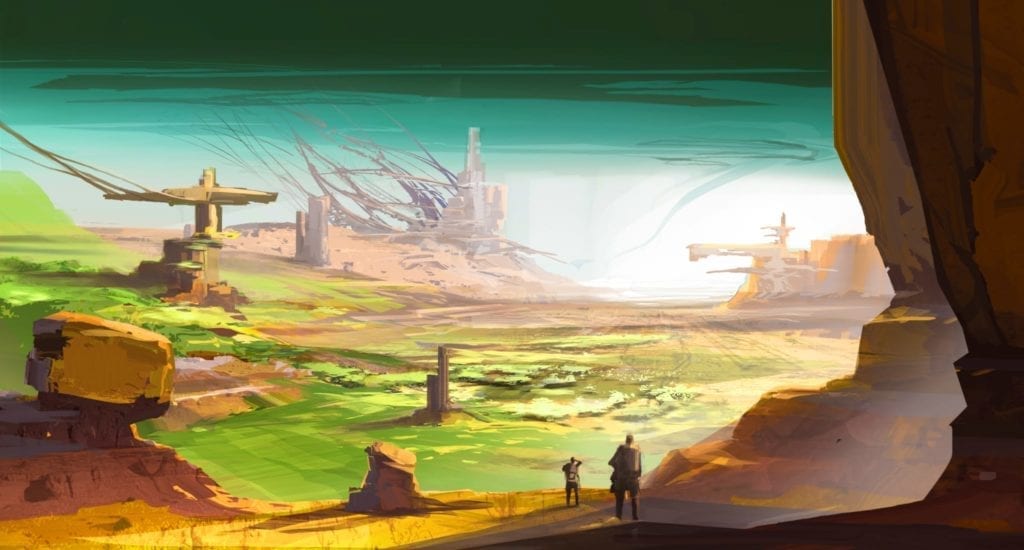 Project C opens for applications with an unusual requirement 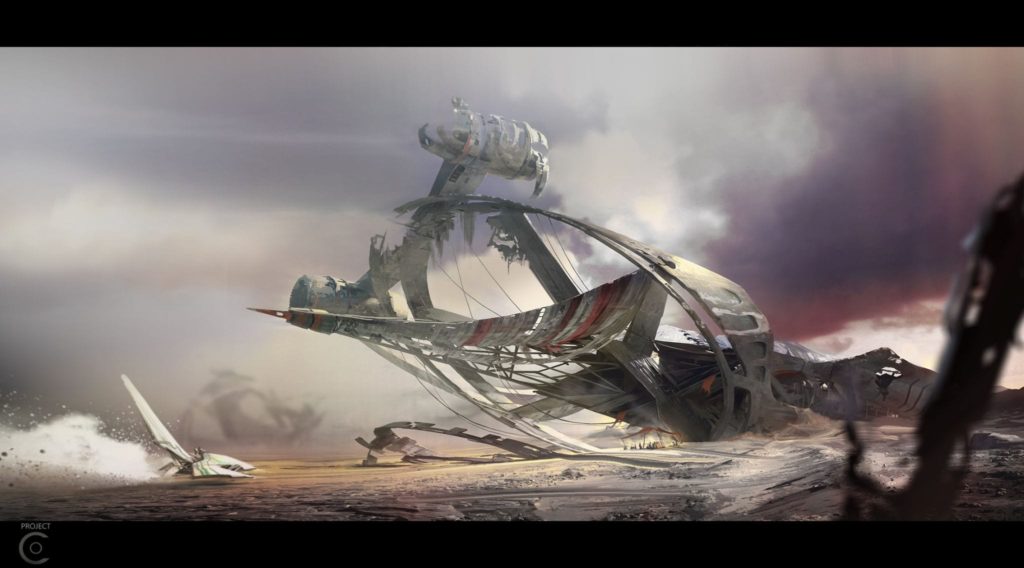