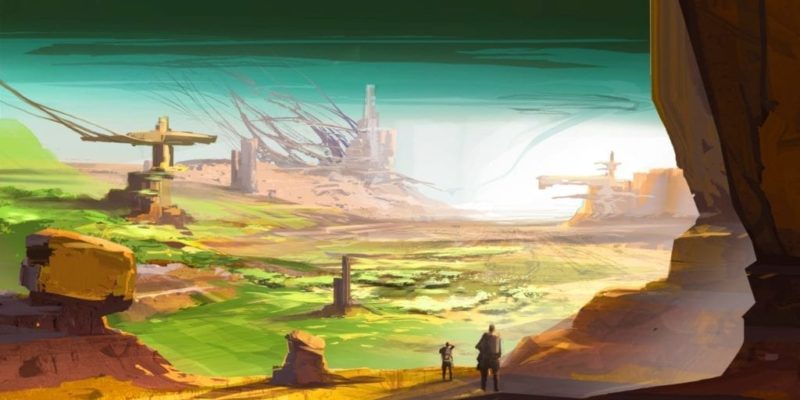 Project C, the mysterious open world online game with a dull name, has opened up applications. Those who are looking to play test the game, developed by Darewise Entertainment, have to sign up and fill out a survey for the chance to check it out. But that’s not all.

Apparently, applicants who fill out the survey go through a more rigorous process. The survey itself is rather standard, however. It asks you if you enjoy sandbox games, or if you have friends. I admit I may not have been truthful with the questions that made me feel self-conscious. Afterward, if your application is approved, you then have a live video chat with a developer of Darewise. I’ve signed up for a lot of alphas and betas in my time. But a live interview? This sounds serious.

I described the game as mysterious earlier mostly because a lot of what Project C is about is currently unknown. The developer has thrown out neat buzz descriptors like “persistent open-world multiplayer experience,” which I think runs standard with all games of its ilk found on Steam. Instead, a better word would probably be intriguing. Because while the game’s description runs the gamut of typical open-world game features (vehicles, exploration, resource gathering), it’s who’s involved that raises the metaphorical eyebrow. 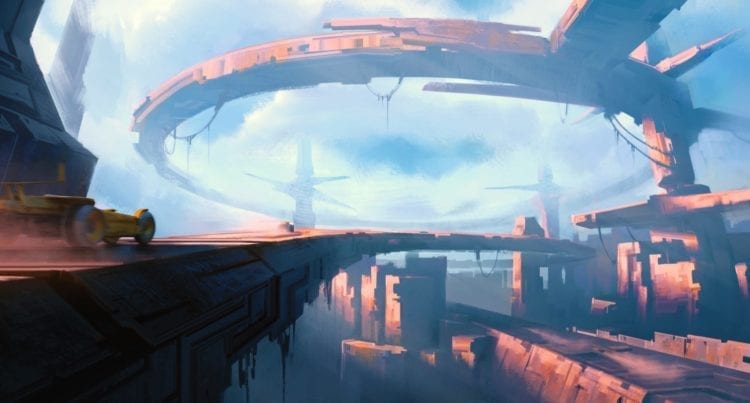 Project C looks to dip into some sci-fi themes, and includes vehicles for exploration.

By Our Powers Combined

Project C is being spearheaded by some rather hefty talent. Darewise is led by Benjamin Charbit, a former lead on Assassin’s Creed. Viktor Antonov, who worked as the visual design director for Half-Life 2 and Dishonored, also joins the cast. The remainder members of the team have been described as industry vets, coming from companies including Rockstar, 2K, Guerilla Games, and Valve. Darewise is also partnered up with British tech company Improbable for its SpatialOS development system. I’m sure some programmers know if that’s important or not.

If you think you got what it takes to help development along and talking with an actual human, give the application a look.

Dauntless heads to PC via Epic Games Store on May 21