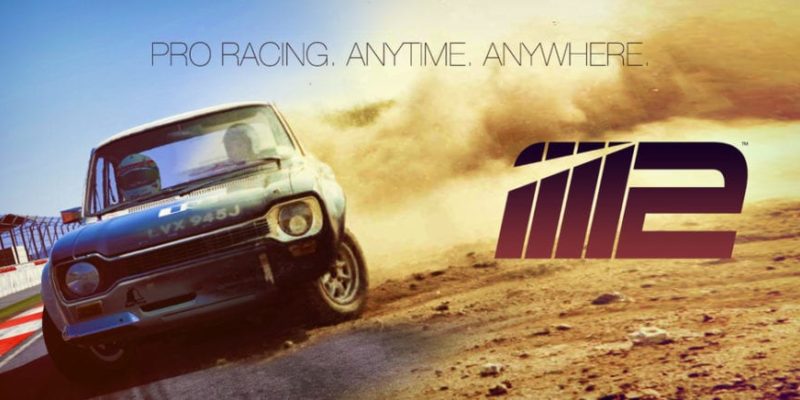 Less than two months after the release of Project Cars, Slightly Mad Studios have announced … Project Cars 2. That’s a rather quick turn around (alarmingly so, you might feel,) but it’s worth recalling that the first Project Cars was ‘announced’ around 2011 – so, if it’s produced at a similar rate, the sequel won’t be available for a few years.

Most developers will start immediate work on a sequel to a successful-enough game, it’s just that most of them won’t tell the world about it. Seems like Slightly Mad have just decided to tell people; in part because they’re hoping to use their ‘WMD Portal‘ (I’m fairly sure that doesn’t stand for Weapons of Mass Destruction) to once again crowd-fund the new title.

Over on twitter, the studio is making a double pinky-swear promise that support for Project Cars (which, by the sounds of some of the replies to said tweet, still needs quite a bit of support) will continue “throughout 2015 and beyond.” Project Cars 2, they say, will happen “simultaneously.”

Project CARS will continue to see massive updates, features, and content throughout 2015 & beyond. Project CARS 2 will happen simultaneously

For the sequel, they’re touting more tracks (“50 unique locations and 200+ courses including ‘loose surface racing’ on dirt, gravel, mud, and snow,”) eight different motorsport disciplines (with the addition of Rallycross, Hillclimbs and Touge,) more than 200 different cars, a co-op career mode where you can play as “the Teammate Driver, Spotter, Driver Swap, or Co-Pilot,” and a bunch of other things you can read on the announcement page.

Project Cars 2 will be on PC. I doubt we’ll see it for a few years.