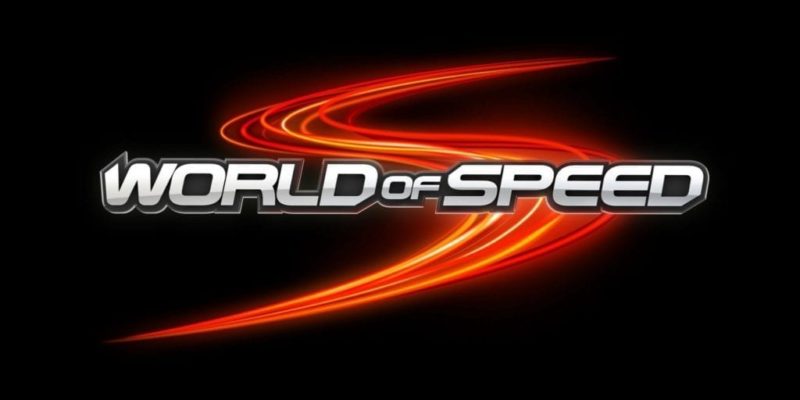 Slightly Mad Studios, who made their name on titles like Need for Speed and Shift, and famously crowdsourced development for Project Cars, has revealed a new racer in the works: free to play MMO World of Speed.

The game totally looks like a competitor to the venerable iRacing. The pricing plan may be different, but a lot of it is the same, including the realistic locations, impressive visuals, and the promise of fresh content. To add to that, Slightly Mad is promising a focus on social. Even if it doesn’t turn out to be as realistic a racing sim, World of Speed looks like it will be stiff competition. Check out the World of Speed trailer below.

Ubisoft has five games slated in the coming year