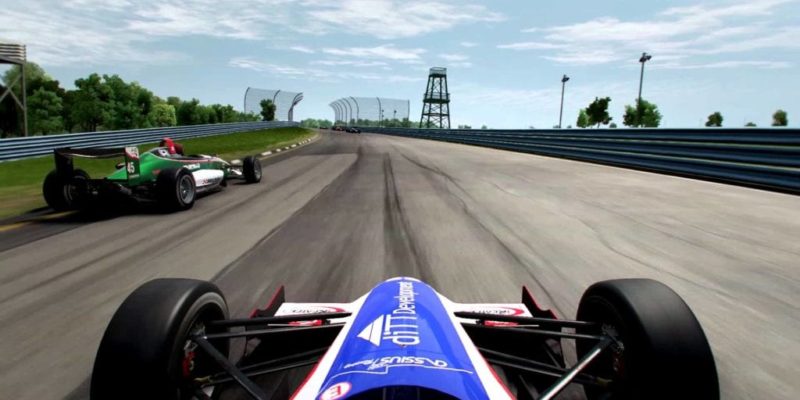 It’s trying to escape, but that is definitely a car.

I know some people were worried about this, so let me reassure you; Project Cars will definitely have cars in it. Thanks to this E3 2014 trailer for Project Cars being full of moving images of cars, it is now safe to confirm that the game will, indeed, include cars.

Slightly Mad Studios’ high fidelity driving title will be released in November, and is claiming to be “the most authentic, beautiful, intense, and technically-advanced racing game on the planet.” They’re not saying anything about whether it’s the best in the galaxy, which is sensible because you never know whether aliens might be out there making really spectacular racing games of their own.

Project Cars will have a single player mode, where you create a driver and then compete for fame and glory (in a car, let’s just be clear) across a variety of motorsport disciplines. It’ll also have an online mode featuring “competitive fully-loaded race weekends, leaderboard-based time challenges, [and] continually-updated community events.”

Here’s a whole page of stuff dedicated to Project Cars at E3 over on the official site.