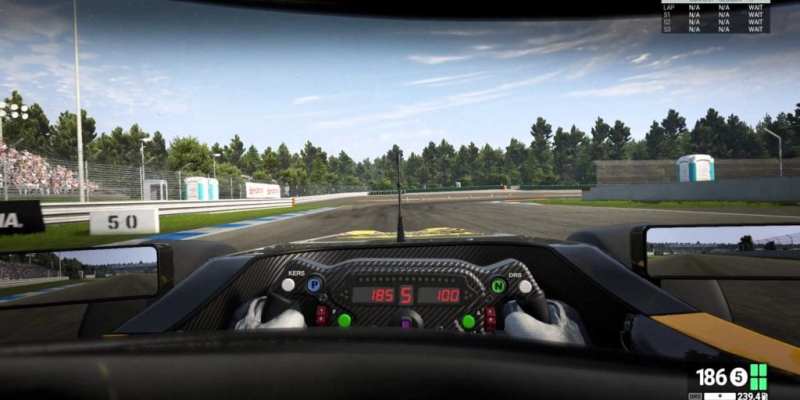 Brno
Opened in 1987, the relatively-new Brno Circuit has been host to the World Sports Car Championship, A1 Grand Prix, and the Czechoslovakian Motocycle Grand Prix.

Sonoma Raceway
Sonoma Raceway (formerly Infineon Raceway) is a hilly road course and drag strip located in California. Twinned with Watkins Glen International (also in Project CARS) as a host of the NASCAR Sprint Cup Series it sees regular use by many other motorsports on both four wheels and two.

Circuit de Spa-Francorchamps
Home to the Formula One Grand Prix, 24H endurance event, and many more, the famous circuit has seen many layout changes since 1920 although the infamously flat-out Eau Rouge has largely remained untouched making it one of the fastest and most exciting tracks in motorsports today

Willow Springs International Motorsports Park
With a blistering lap time of just 1 minute 6 seconds held by legendary racer Michael Andretti, the 9-turn track is the oldest permanent road course in the United States with elevation changes and high average speeds making it a favourite among drivers.

You can watch the latest Project CARS Pit Stop trailer below.