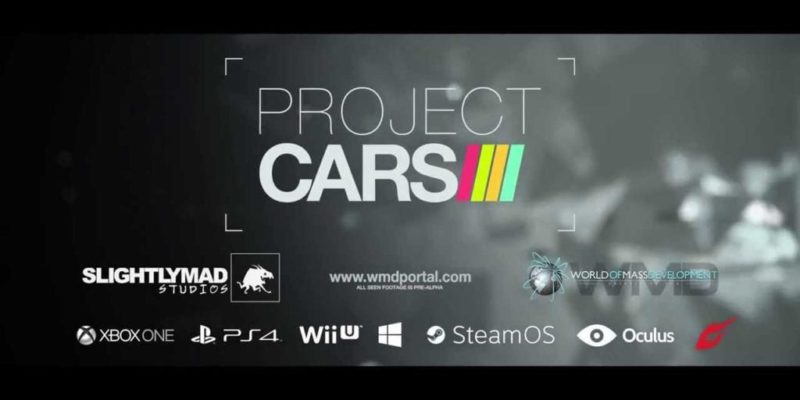 Project CARS has been doing crowdfunding since before most people knew the word crowdfunding, through the World of Mass Development portal. It’s been in development since the end of 2011 (and possibly earlier) and, according to the first official trailer, will be released in 2014.

Probably worth noting that Project CARS is different to the recently announced World of Speed MMO, though Slightly Mad are developing both.

Having never played Project CARS I can’t say how it’ll handle, but thanks to the Galileo Engine it does look incredibly pretty. You can see that in the “actual gameplay footage for reals guys!” trailer below, and in the following images.