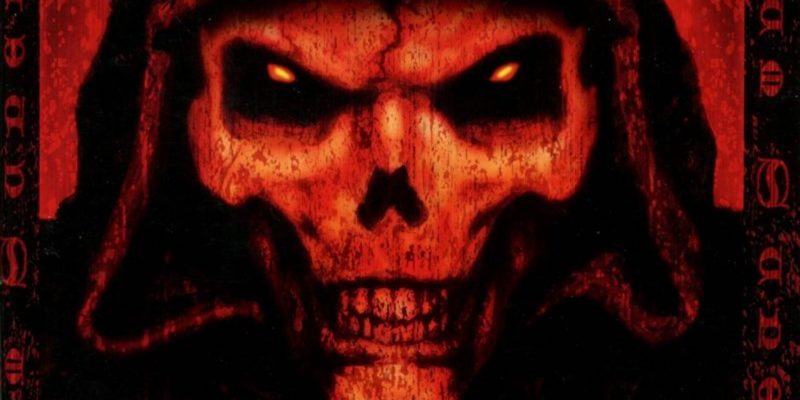 With Blizzard moving on to newer things, such as Overwatch 2 and Diablo IV, fans of the classic Diablo games will probably not be able to enjoy modern iterations of their favorite dungeon-crawler, despite rumors. Thank goodness for modders. An invested community has been working unofficially to make things better. Project Diablo 2 will accomplish the overhauling of the game, with new and improved experiences throughout to bring the classic game up to speed.

Led by streamer SenpaiSomething, Project Diablo 2 is being designed completely by fans. There will be many different improvements to the game. Certain spells such as Meteor and Twister have been reworked. Items, runes, and skills will also be rebalanced. The team is also looking at expanding the viable builds for characters in the game. Skills that were previously thought of as weak or unusable will be looked at. The modders will then make changes to give players even more options to take the fight to the enemy.

Rising above the old

Project Diablo 2 will also bring with it new endgame challenges, additional new skills, and even PvP support. For fans eager to enjoy this game again, it will be something to look forward to. Granted, this is not the only mod available for Diablo 2, but what it promises can bring a whole lot. In fact, the first season of Project Diablo 2 has already begun.

From November 6, you can enjoy the various improvements made with Project Diablo 2. The servers will then undergo a reset every four months. That will herald the coming of even more balance and content updates aimed at keeping the economy and gameplay fresh. The modders are also championing a worldwide community. Players will be able to play and trade with anyone across the globe.

If you are interested to try out Project Diablo 2, head over to the official website for all the information you need. 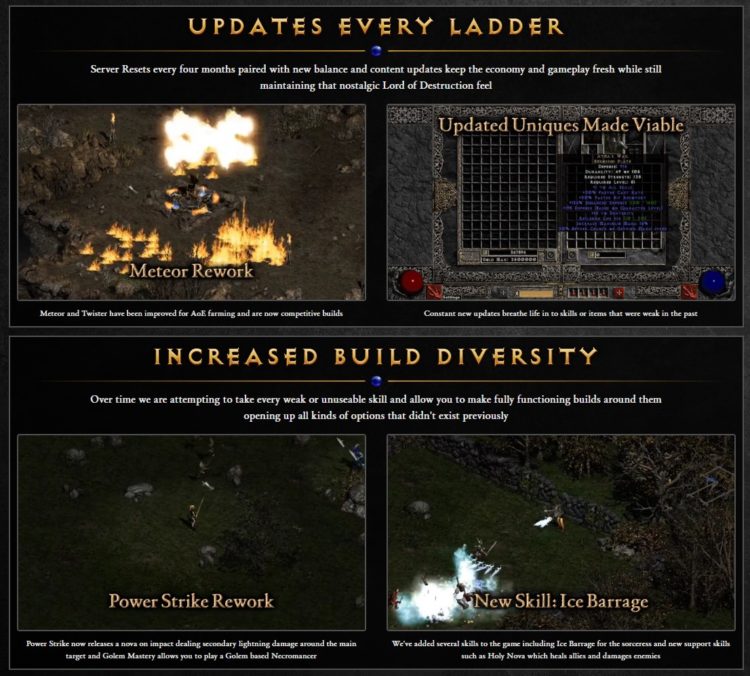 The Traveler is whole again ahead of Destiny 2: Beyond Light