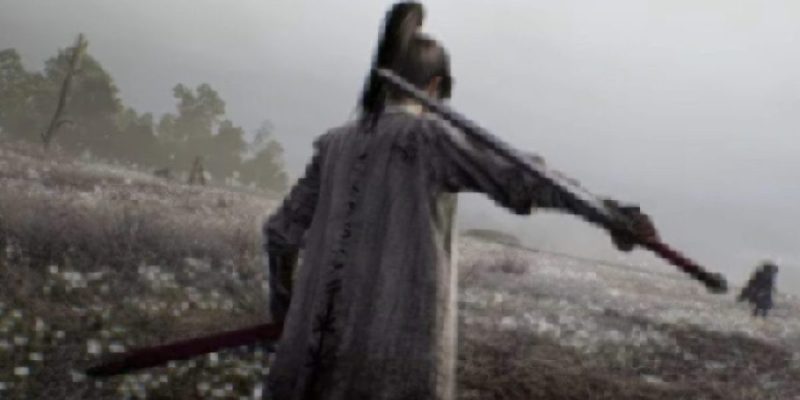 If there’s one thing Souls games will be known for, it’ll be the legacy the leave behind with the genre they created. The Souls-like genre is a well from which many games have and will draw inspiration. And today, we’re looking at a new one coming from Chinese developer Papergames’ 17ZHE Studio. The company has announced Project: The Perceiver, pairing it up with a lengthy gameplay trailer that showcases many nods between games like Sekiro and Ghost of Tsushima.

Project: The Perceiver doesn’t quite ape one game over the other. Instead, it looks like a delicate blend of both, and perhaps with a touch of Nioh for good measure. Project: The Perceiver gameplay effortlessly swaps between solemn exploration and high-stakes combat with ease in the trailer. The protagonist is quick and nimble, able to take on several enemies at once before easily clamoring up a nearby building. It looks to blend combat and stealth like Tsushima. Choosing one or the other seems to be a choice as well.

Combat is a standout in the Project: The Perceiver gameplay trailer. I especially like that it seems you can go from deadly sword arts to fancy footwork with ease. In an early scene, the protagonist uses a sword to defend and attack, before swapping things up to a series of swift punches and kicks. After using a healing item like you would in most Souls-like games, the protagonist then dispatches three armed enemies with some powerful kicks. Variety is the spice of life, and Project: The Perceiver looks well stocked.

Project: The Perceiver gameplay is familiar in a gorgeous world

What I’m not sure of yet is if Project: The Perceiver matches Souls-like difficulty. Throughout most of the trailer, the protagonist takes care of enemies with relative ease. However, that seems to change when faced with a boss battle. Facing down a boss dressed in black, the protagonist is shown struggling to break their defense while deflecting a few sneaky throwing knives. The fight looks like a skill check for parries, which I’m sure Sekiro fans love to see.

For the most part, Project: The Perceiver is looking rather intriguing. The combat looks smooth, and if the trailer is indicative of the visuals, the game will be incredibly gorgeous. There’s also a mechanic where you apparently take the appearance and “distinctive ideals” of boss characters as wearable masks. It’s still too early to say when we’ll get to play Project: The Perceiver, but I’m keeping my eye out. 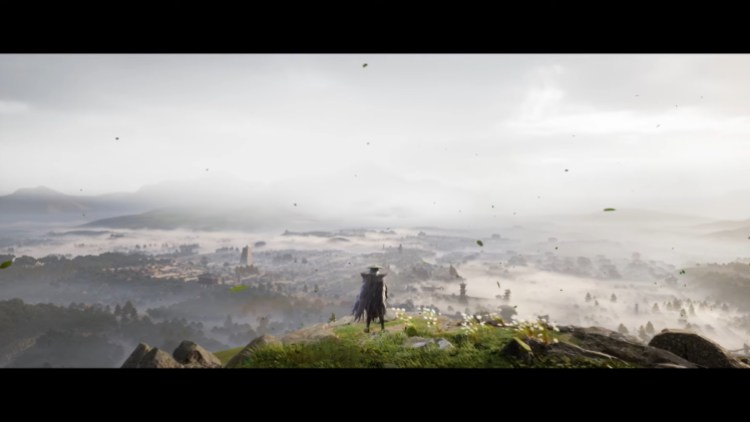