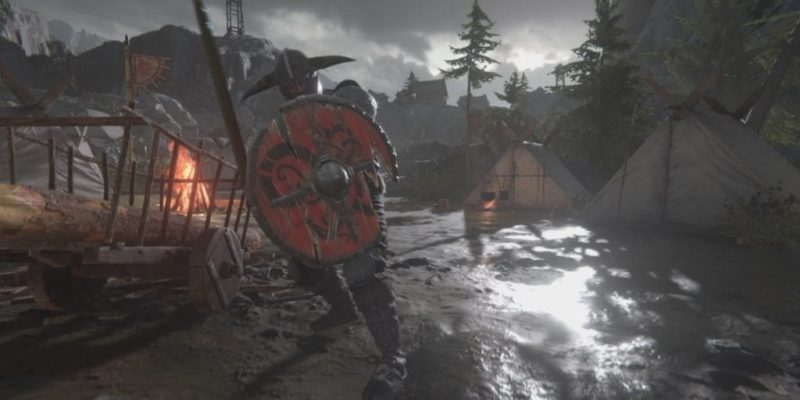 The Outsiders is a new studio founded by David Goldfarb and other ex-Battlefield developers and their first game is called Project Wight.

The game is set in an alternate history of the early Vikings where humans share the world with a forgotten species of creatures. Players will see the world through the eyes of these four-legged creatures trying to survive the Vikings who have almost wipred out their kind.

Thanks Ashley for the tip.