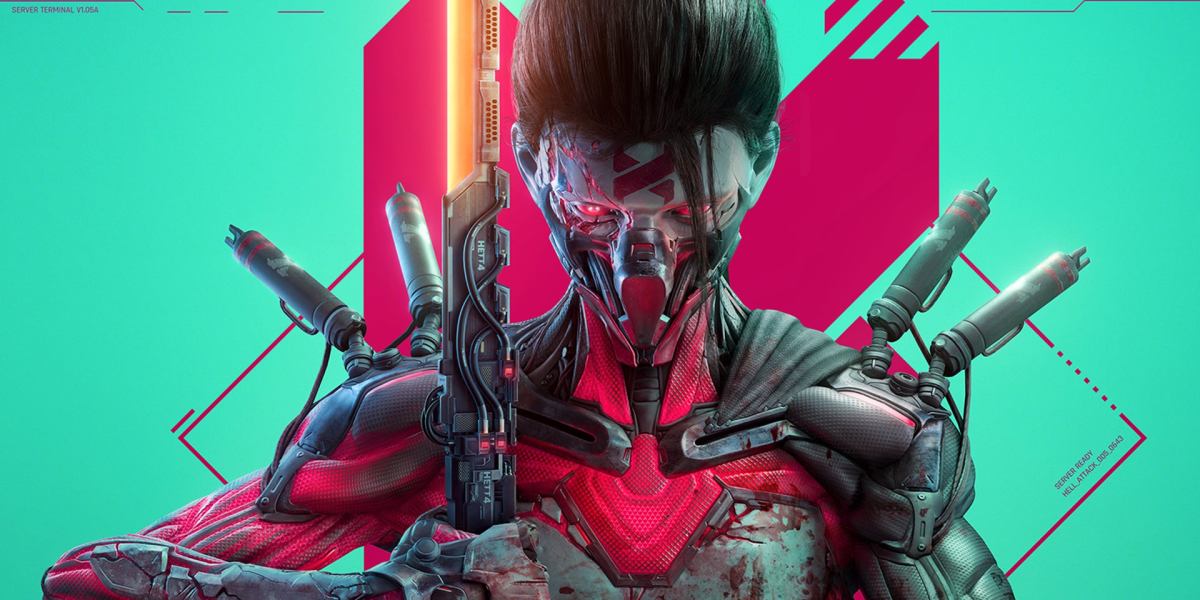 When Ghostrunner came out last year, many players felt impressed by the game’s fast, reflex-intensive gameplay. Having said that, the campaign lasts around six to eight hours for the average player, and although the challenge makes that runtime feel more than warranted, some may want more content to sink their teeth into. Thankfully, developers One More Level and Slipgate Ironworks have these players covered, as they plan on releasing a hefty DLC expansion for Ghostrunner, titled Project_Hel, on January 27, 2022.

This new DLC sees players slicing and dicing as Hel, one of the bosses of the base game, who aims to descend through “Dharma Tower on a bloody quest of her own.” According to the developers, the DLC intends to cater to both newcomers and veterans, as Hel can withstand an additional hit and boasts a toolkit that focuses more on combat.

What all does the DLC have?

The Project_Hel DLC was initially planned as a smaller update, but it blossomed “into a full-blown Ghostrunner experience.” And judging by the advertised features, the DLC certainly feels like it could serve as a small, self-contained game in and of itself. In total, the expansion features six new stages, all of which feature new enemies and bosses for players to contend with. Additionally, Hel comes with her own progression system, and the expansion boasts six brand new music tracks composed by electronic artist Daniel Deluxe.

In short, the new Project_Hel expansion seems like it has a lot to offer, and it should give fans of Ghostrunner plenty of incentive to pick the game back up and polish their skills. Before it officially releases, though, players have the option of signing up for the expansion’s private beta, which the developers plan to host sometime before the end of this year.

It sounds like the DLC will bring some good fun to the game. We liked Ghostrunner when it came out, despite some frustrations. 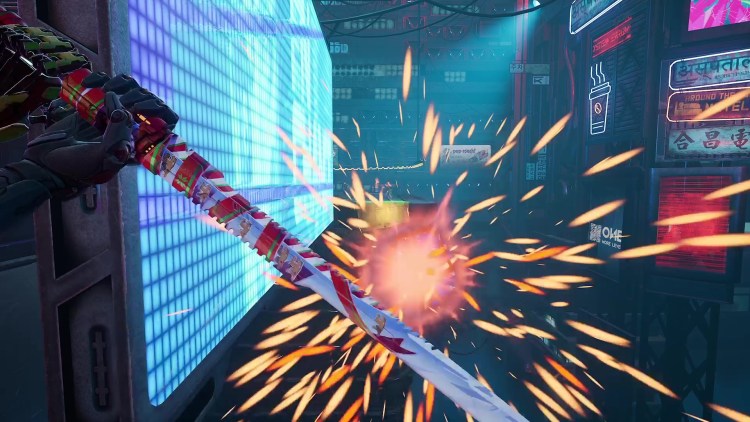