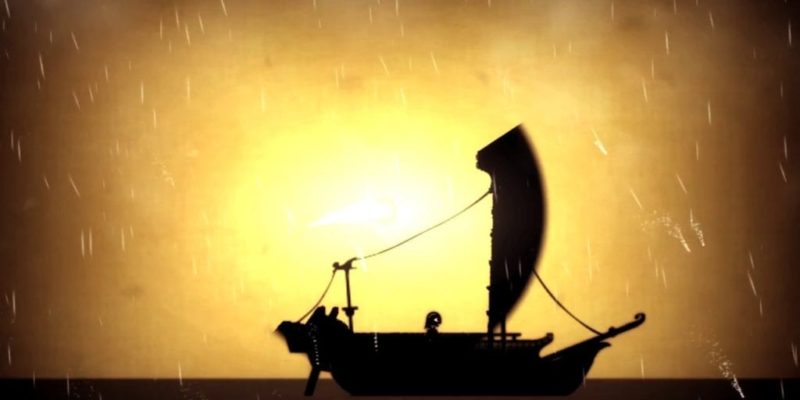 A new puzzle platformer from developer Shadowplay Studios called Projection: First Light will be coming to the PC in 2018.

Greta takes control of a light source with the ability to manipulate and shadows become platforms and walls. Australian puppeteer and historian Richard Bradshaw was consulted during the game’s creation so expect to see some accurate historical references to shadow puppetry.

“The idea behind Projection: First Light went off like a lightbulb in my head when I recalled playing with shadows on a wall as a child,” said Michael Chu, Founder, Shadowplay Studios. “After toying with light manipulation at a game jam, we discovered the concept had a number of wonderful gameplay applications, which we hope to share with the gaming community along with the rich art and history behind shadow puppetry when Projection: First Light releases early next year.”

Having lived in Java myself, I have seen Indonesian shadow puppetry (Wayang) live and it’s quite amazing especially when accompanied by a gamelan orchestra. The visuals shown in the video below are fantastic and captures the look of Wayang brilliantly. This is a really interesting concept for a game so watch out for it in 2018.

An official website is now up and running if you want to follow the game closely prior to release.