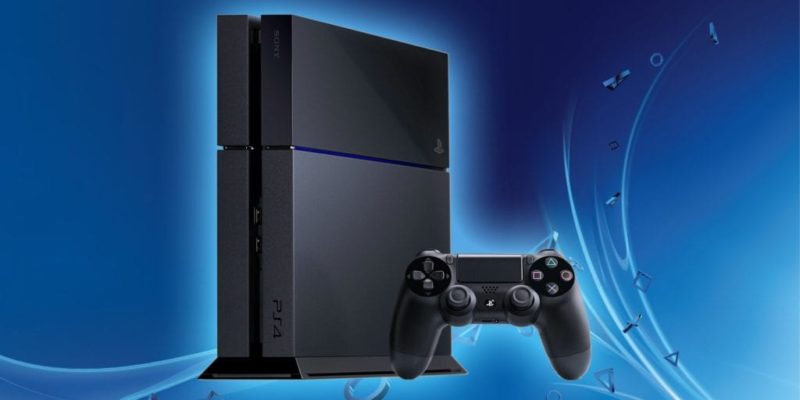 An unofficial PlayStation 4 Remote Play application that allows gamers to play their PS4 games remotely on a PC is already available but today Sony’s President of Worldwide Studios, Shuhei Yoshida, revealed that Remote Play for the PC and Mac is being worked on officially at Sony.

Some people asked if we plan to provide Remote Play function to PC, and yes, we are indeed working on an official application for PC/Mac. 😀

An unofficial Remote Play to PC streaming app has already been created by Twisted which costs around £6.50/$10 and was released this week. This unofficial project now looks like it will become defunct when Sony adds the feature themselves as they have already done for mobile devices and the PS Vita.

The unofficial app from Twisted could also face action from Sony because there’s a price tag attached to it and an official application has now been confirmed.

Sony are playing catch-up with this Remote Play feature, XBox One owners already have the ability to stream to a Windows 10 PC.

Sony has not confirmed a release date for for the official Remote Play to PC application.

PlayStation 4 Stream Support Coming to a PC Near You