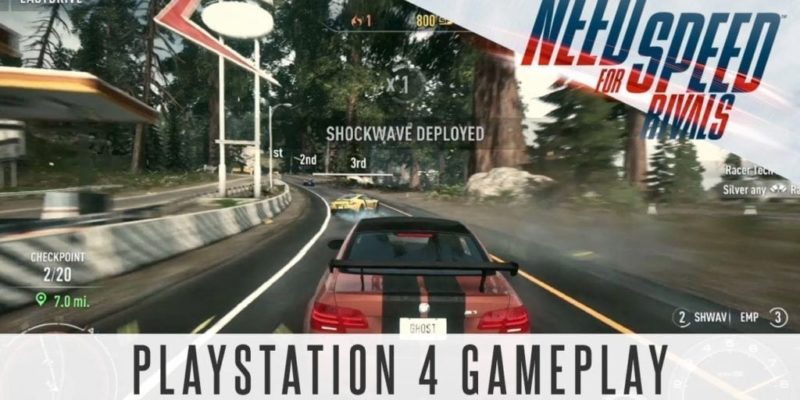 EA’s fast paced racer, Need for Speed: Rivals speeds into stores next week, funny enough, on the same day as a certain Sony console does. With that we’ve got the latest trailers – for both next-gen consoles – to show off.

‘Rivals’ is due to hit shelves on the 15th November, and will be a launch title for both next-gen console when they finally launch this month. We’re looking forward to getting behind the wheel of EA’s latest racer as it looks quite similar to Hot Pursuit, which we had a lot of fun playing on, and offline.

Here are the Two next-gen trailers – for both the XboxOne, and the PlayStation 4. We’ll let you decide which looks better.

Need for Speed: Rivals will be available for the XboxOne on the 22nd November. as a launch title for Microsoft’s console.