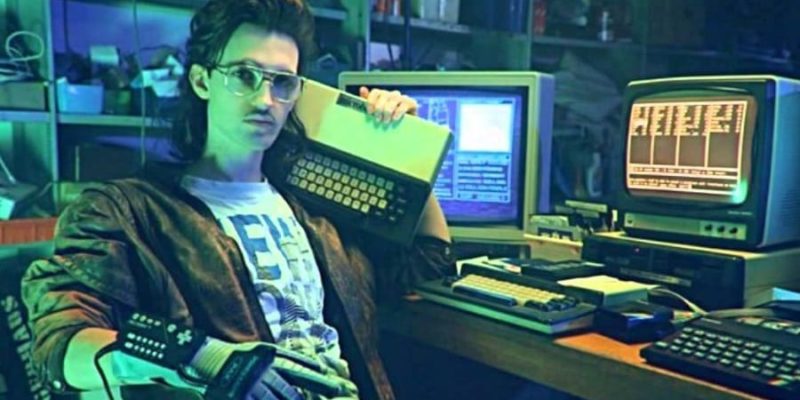 [Update 2] It looks as though EA is still working through the server problems. The EA Help Twitter page indicates (see below) that there is still no “timeframe for fix at the moment.”

Update: Our teams continue to investigate the problems with connectivity. We do not have a current timeframe for fix at the moment. Thanks for sticking with us while we work through this. https://t.co/jmC8o3Ofee

[Update] The EA Help Twitter account has indicated that servers have been restarted and are testing the systems. The EA Origin launcher still indicates that the systems are down where games cannot be played.

Update: Our network teams are working on getting everything restored and are having to run through restarting some systems. We will post more updates on progress as soon as we have them. https://t.co/oYAaBUlzit

There’s nothing like a nice Sunday to sit back and enjoy some games. Well, unless you were planning to play something on Electronic Arts’ online service. EA’s Origin platform is where you can access games like Battlefield V, Star Wars Battlefront II, and Apex Legends. That is, when the system is working.

My first thought when attempting to jump on and play some more Apex Legends today was that it was just another issue I was having with the game. Something that EA and Respawn haven’t addressed is the constant crashes that I receive when playing matches. Usually, my first game of the day results in an anti-cheat error that causes the game to close, thus dropping me out of my squad and sending me back to the EA Origin launcher. However, after some short searches on Twitter, it seems as though I wasn’t the only one having issues with the service.

Nothing As Of Yet

Although there are many searching for answers online, it doesn’t seem that EA or its Origin account have addressed the issue. When booting up the launcher, you might see the beta notation in the upper right-hand corner indicating the offline mode. However, attempting to connect only leaves the launcher to refresh, still indicating that it’s in offline mode. When booting up Apex Legends, there is also a message noting not being connected to the EA servers at this time.

@EAHelp @OriginInsider Is there any problem with the servers? I can't access the Ea live chat page.

Additionally, some other users on Twitter have indicated that the live chat feature for the EA Origin service is unresponsive at this time.

There are no known fixes to report. Social media accounts linked to EA, EA Origin, and Apex Legends have not reported any abnormalities or indications as to whether or not these would be fixed anytime soon.  The EA Help account is the only one at this time noting servers being down. We will update this article as needed.

The Voice Actors In Apex Legends Mirror The Game’s Diversity