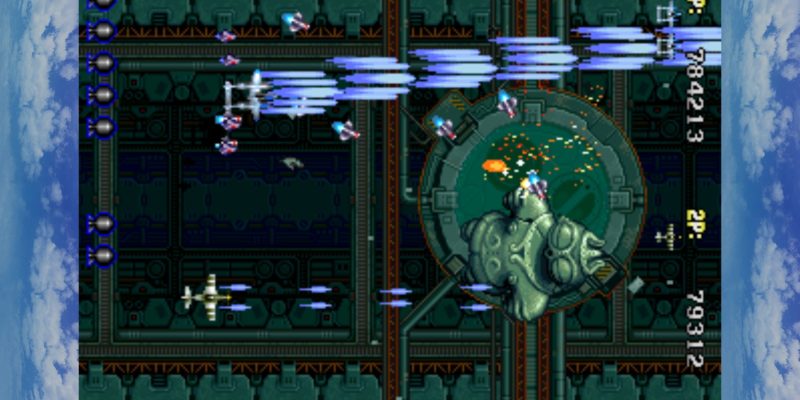 If you’ve been itching for a dose of the classic shoot ’em up action, we’ve got good news for you. City Connection has revealed plans to release a series of classic Psikyo titles on Steam over the next few months. Supporting both English and Japanese language options, the PC releases will begin on April 30 with Strikers 1945.

First released in 1995, players can expect the classic shoot ’em up experience, with the ability to toggle between difficulties and controls. You’ll also find screen orientation and several filters to choose from. Plus, the game will now play host to online rankings.

For the uninitiated, the Steam description of Strikers 1945 reads as follow:

This is the most popular and famous title from the Psikyo shooter series!

Strikers 1945 is a vertical-scrolling shooter game that first appeared in arcades in 1995.

Watch Battleships and tanks transform into futuristic mechs. The challenging boss battles will surely test out your skills. After you play this game, you’ll know why the Psikyo Bullets are legendary.

Let’s go, Strikers! Board a fighter plane, fly across the sea, across the sky, and beyond. Stop this secret organization from taking over the world!

With six different types of planes with unique features, power-ups, bombs, and more, you will have all the tools to take down your enemies. Just make sure you survive long enough to do so. 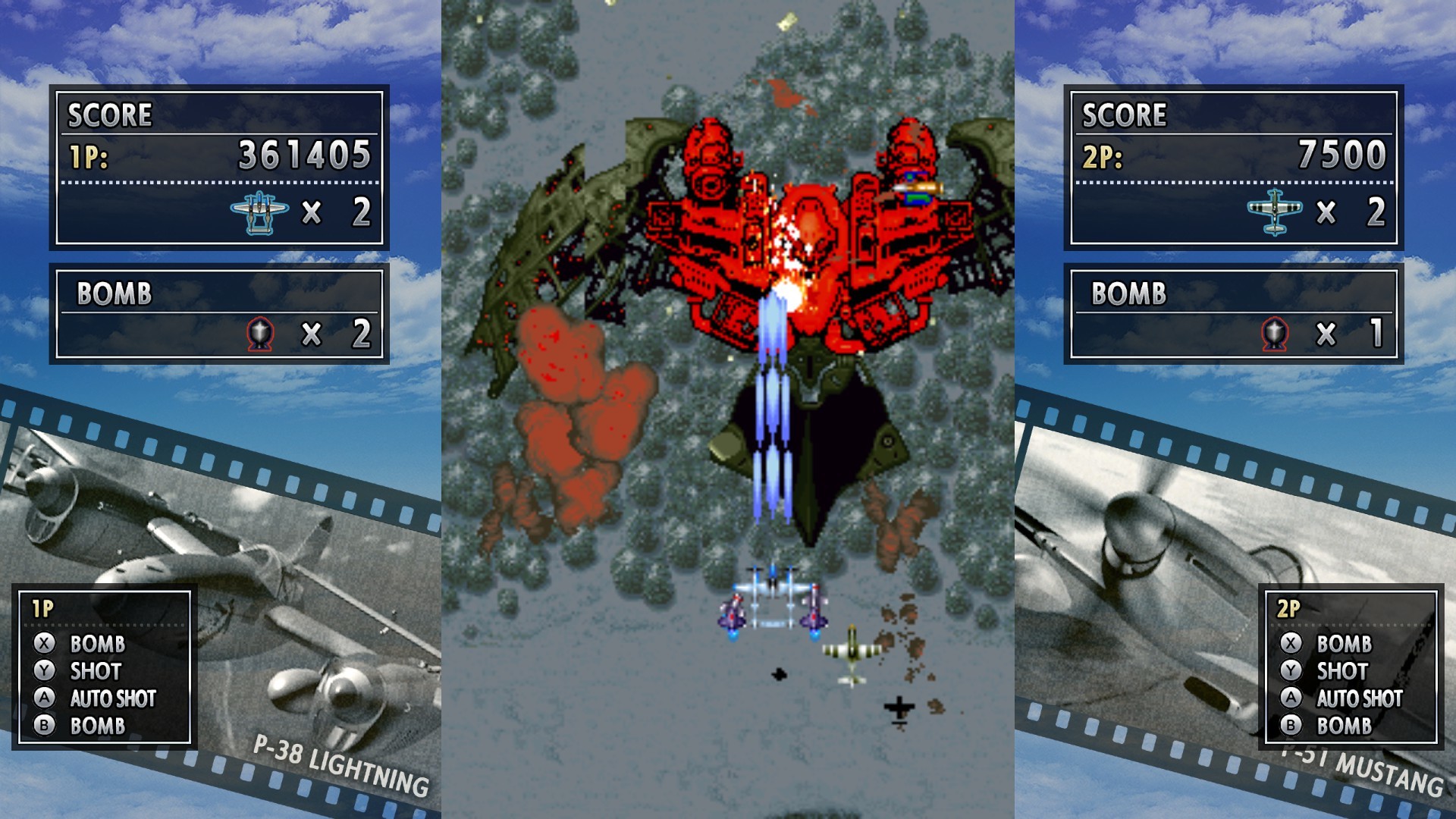 More Psikyo on the way

Following Strikers 1945, more Psikyo games will follow. The complete list includes the Samurai Aces trilogy, both Gunbird and Gunbird 2, Strikers 1945 II and Strikers 1945 III, Sol Divide: Sword of Darkness, Dragon Blaze, and more. City Connection has yet to announce release dates and release order for all of these other titles, though.

We also have no official word on prices just yet. However, as noted by Destructoid, many of these titles are part of the Psikyo Shooting Stars collections on the Nintendo Switch. Those collections are priced at around $40 for six games. Hopefully, the Steam releases will cost roughly the same.

We’ll find out for sure when Strikers 1945 arrives on Steam next week.