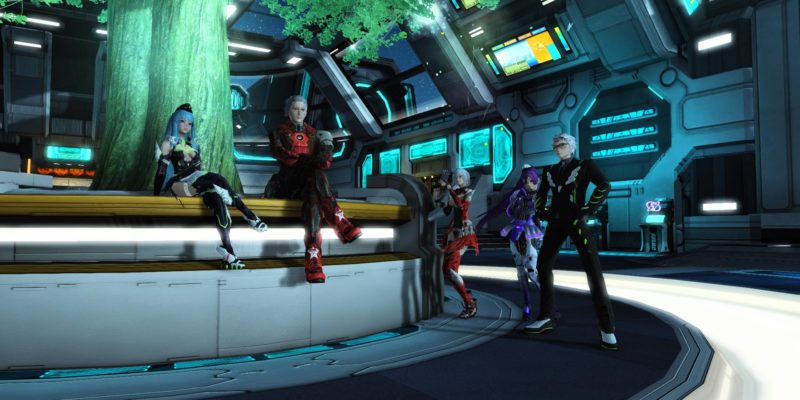 After nearly a month since the start of the open beta, Phantasy Star Online 2 is now available. Well, it’s available on Xbox One at the moment, but Sega revealed when it’s coming our way to PC. PSO 2 will hit PCs (with Windows 10) late May, the publisher announced. However, barring any major changes between now and then, it will be exclusive to the Microsoft Store.

PSO 2 heading to the Microsoft Store was a given. After eight years since its launch in Japan, it was announced on the Xbox stage at E3 2019 that the game was finally heading to western shores. At the time, we knew it was going to be an Xbox One and PC game. Microsoft would certainly bring it to its own store. However, a Steam release would have been more than welcome.

Back in February, internet sleuths believed to have discovered evidence that PSO 2 was also heading Steam. The evidence came from the game’s online manual, which included instructions on how to download it on Steam. Those expectations have been dashed — for now, at least. 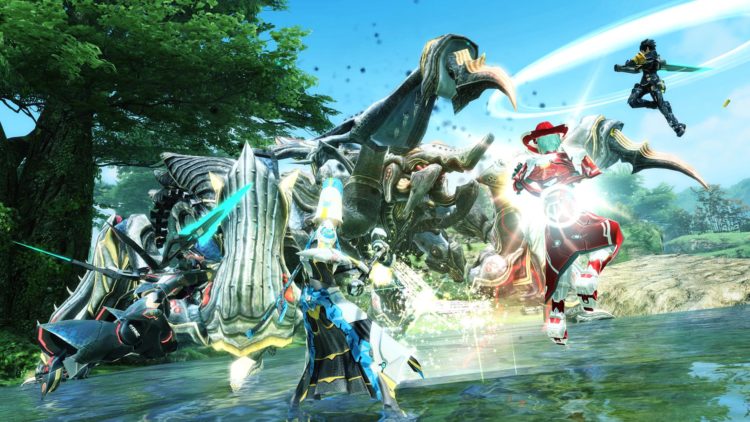 That’s not to say that it will make the Microsoft Store its home for very long. After all, the publisher has brought, and is bringing, exclusives over to Steam, albeit slowly. Gears 5 has been available on Steam since late last year. And both Gears Tactics and Sea of Thieves are on their way to Valve’s storefront.

It’s highly likely that PSO 2 will start its adventures on the Microsoft Store before venturing to other waters. And since your progress is shared between PC and Xbox One, chances are good you won’t lose any of your characters in the move. 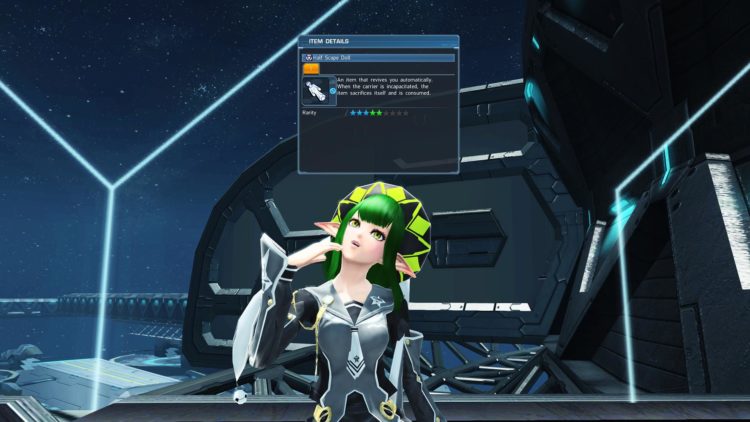 The move, though, will not happen for some time. If you plan on starting on the Xbox One, Sega has prepared a menagerie of goods and special events to celebrate its release eight years in the making. Starting today and until April 23, you will be given a login bonus of a Half Scape Doll, which sacrifices itself on your demise to bring you back to life. There are also bonuses for joining an alliance with at least four members, as well as two urgent quests to tackle. Oh! But more important, the digital diva, Quna, will have a live concert during the weekend.

To reiterate: if you have an Xbox One but still plan on playing on PC, all the progress made until its May release will follow along. For more on the game, head to the official page.

Best monitors for PC gaming in 2020 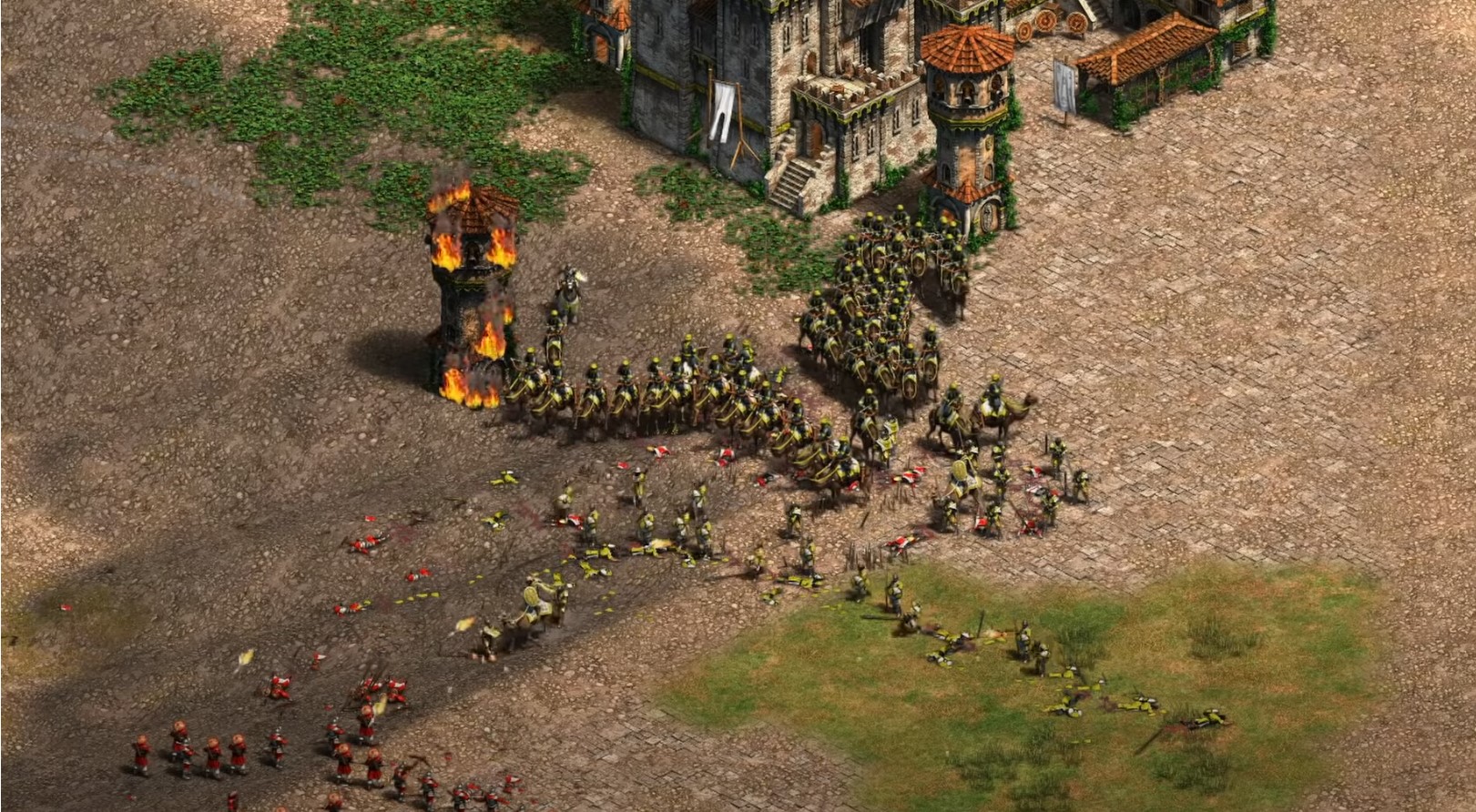