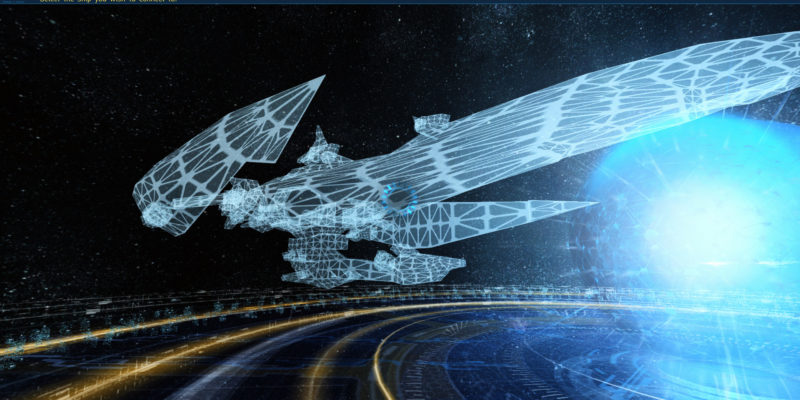 After eight long years, the wait for Phantasy Star Online 2 in the West is almost over. Yes, almost, because due to a number of problems, a lot of players are unable to actually play the damn game. Issues surrounding the PSO 2 launch on PC started cropping up even before the release time, preventing some installations. Others, however, were able to install the game, but due to slow loading and crowded servers, remain waiting in line.

A smooth launch wasn’t exactly predictable, but at least PC players were somewhat optimistic until now. The beta launch for PSO 2 on the Xbox One was marred with server problems, prompting Microsoft and Sega to extend it for a day. While the game has been running well on the Xbox One since its full launch in April, it’s clearly tripping out of the PC starting gate.

Many of the problems began early, prompting some concern. PSO 2 can only be downloaded through the Windows Store, which was a bad decision to start with. However, people attempting to download the client were met with error codes like 104 and 1813. These seemed to be tied to permissions, halting progress. Other issues are also running rampant, such as the game breaking after changing resolution settings. However, some are able to access the game,but are waiting 30 minutes or so to load the ship servers — of which there are only three, and are either crowded or full. 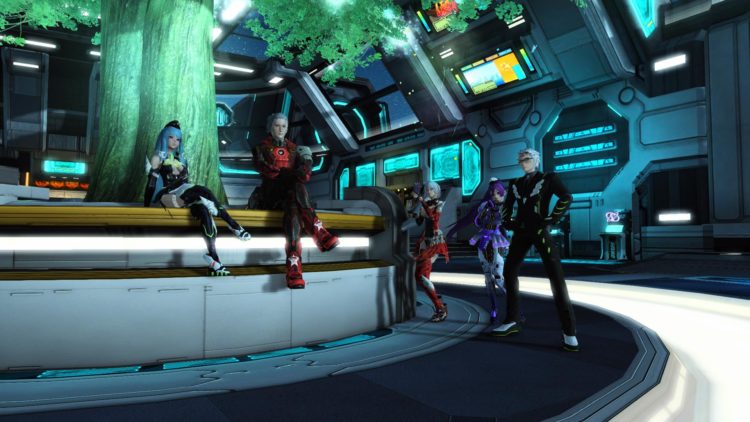 Troubleshoot your heart out

As the PSO 2 Twitter account plays damage control, other players are trying to help out their fellows. Reddit user DozyVan posted a megathread to gather up reports and help with troubleshooting. But not everything has been helpful for all, especially as more and more issues crop up — like the player who uninstalled the game but doing so didn’t return the space on the hard drive.

Many of the problems seem to stem from the clunkiness of the Windows Store installation. Some have said that reinstalling the game presents a series of hurdles, forcing people to hunt down and delete wayward files.

At this point, the best bet is to wait and see if Microsoft can fix these issues. People have waited nearly a decade for PSO 2, but patience isn’t finite.