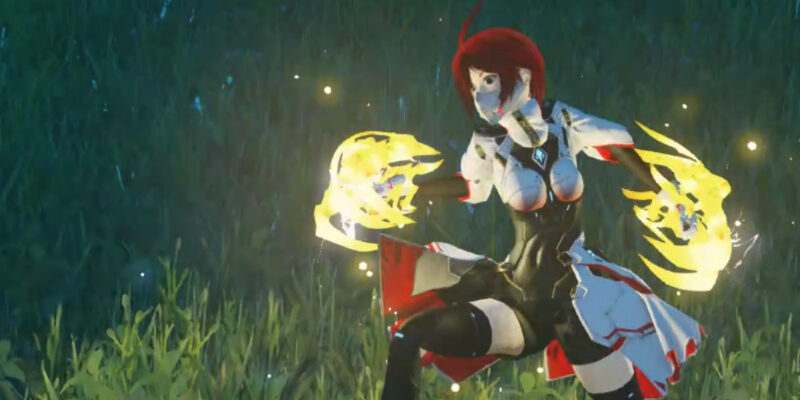 There are six classes in Phantasy Star Online 2 New Genesis, all with their own unique playstyles. Understanding how these classes interact and how to get the most of them is vital in becoming the best player possible. This guide focuses on the game’s brawler class. In PSO2 New Genesis the brawler is the Fighter, a heavy-hitting melee class.

All three weapons available to Fighter are viable choices. Therefore, you should just pick whichever sounds most appealing. Twin daggers are the most mobile weapon available to this class. They are dual-wielded aerial-based weapons that provide lots of ways to avoid incoming enemy attacks. 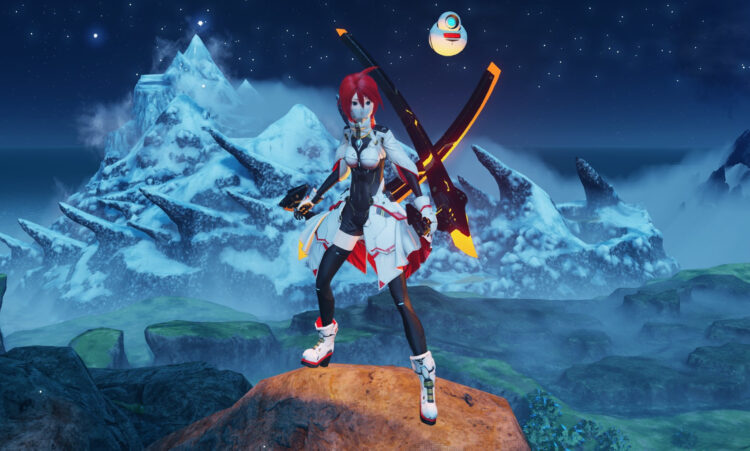 The twin dagger’s weapon action is Acceleration Drive, and the skill of the same name has to be purchased to gain access to this. It allows the user to leap towards their enemy after using any Photon Art, which is great for closing the gap and chaining Photon Arts together against moving enemies. The signal to use this weapon action is shown by a bright glow projected by your character. 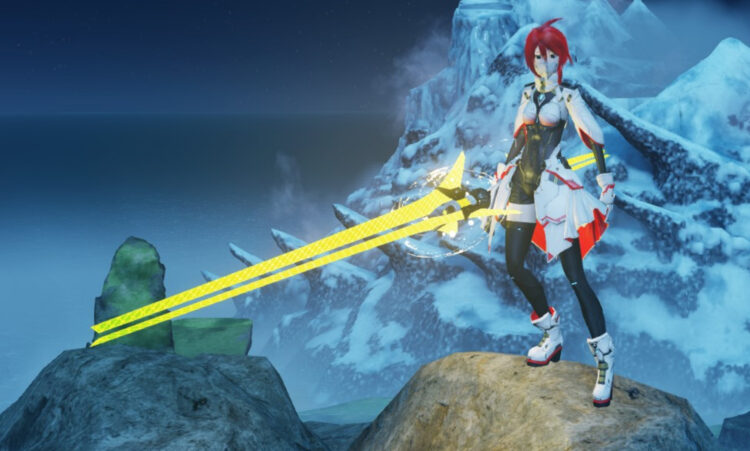 Its weapon action is called Saber Parry. To best take advantage of this, the Saber Parry (Another) Counter should be purchased. This is a timing-based counterattack that deals one large strike against an enemy. The user is invulnerable for the whole duration of this weapon action. This weapon action can also be improved by purchasing the Deadly Archer skill. When charged up, the weapon action will transform your double sabers into a boomerang-style weapon. This deals a lot of damage in a short duration of time whilst allowing you to keep more distance from your target than usual.

For many Fighter players in PSO2 New Genesis, the knuckles are the go-to weapon. These are the shortest range weapons in the game, but they deal devastating damage in that range. Hand-to-hand combat is incredible against downed enemies or enemies with low mobility. Be aware that the knuckles are counter-intensive so focus and timing are required to get the most out of them. 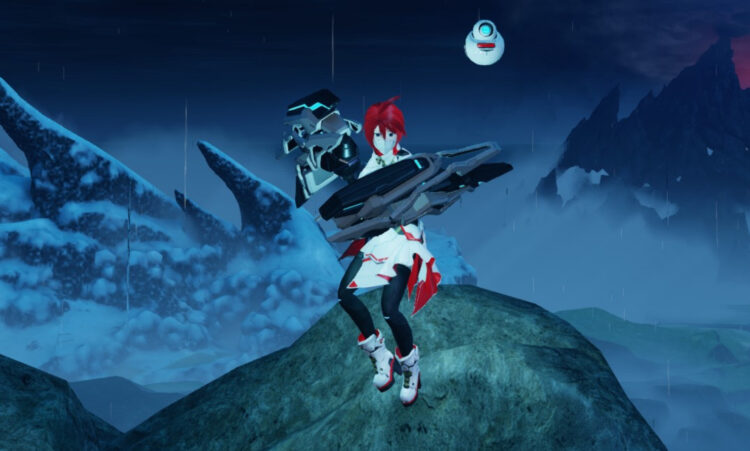 Sway is the weapon action for knuckles. When used, the player unleashes a powerful right hook at the enemy. This can also be used to dodge underneath an attack and increase the damage dealt. Both Knuckle Sway Counter and Knuckle Sway Counter Plus can be purchased to add additional counterattacks to this action. When used properly, this is one of the best weapon actions available.

The recommended skill tree assumes the use of all three weapons. This is an all-around skill tree that gives the option to switch to a different weapon type when new weapon series are released. However, if you only want to use one or two of the Fighter’s available weapons, a few changes can be made.

All of the third and fourth rows of skills are weapon specific. The three on the left are for twin daggers, the four in the middle focus on double sabers, and the four on the far right only affect knuckles. Feel free to purchase the abilities relevant to your weapon of choice. Any remaining points should be spent on Defeat Advantage. This is a fantastic passive ability that increases damage against downed enemies by up to 15%. 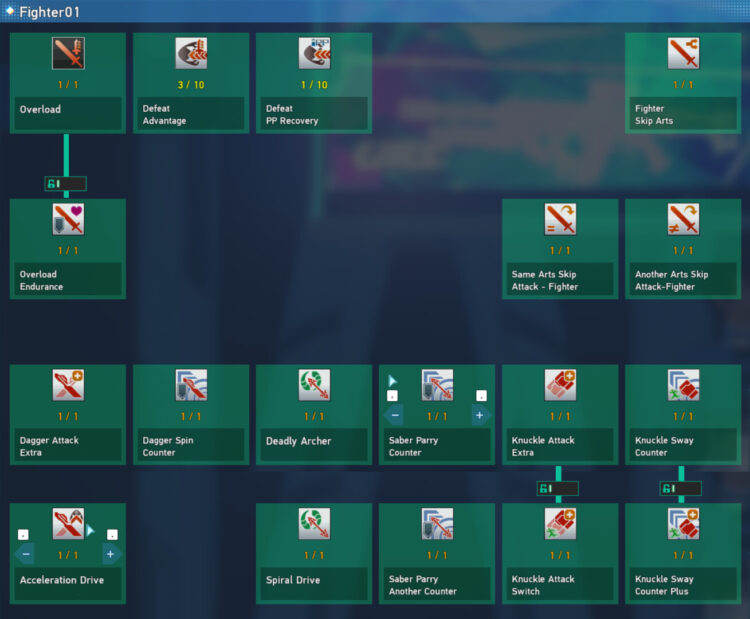 The active class skill for Fighter is Overload. When triggered, Overload increases damage dealt by 20% at the cost of an extra 50% damage taken. This lasts for thirty seconds and has a three minute cooldown. This should be used whenever a boss is downed as it stacks with Defeat Advantage. When these abilities are combined, the Fighter can output more DPS than any other class in PSO2 New Genesis.

Be sure to purchase Overload Endurance as soon as possible. This allows you to tank an otherwise incapacitating hit at 1HP whilst Overload is active. Finally, Fighter Skip Arts, Same Arts Skip Attack – Fighter, and Another Arts Skip Attack – Fighter are all DPS-focused abilities. They should all be purchased as they allow the user to gain access to superior versions of both Photon Arts and basic attacks. Fighter Skip Arts is particularly strong as it can be used to skip to the more powerful second half of any available Photon Art.

The fighter class gets access to seven good Photon Arts. This is arguably more than any other class in the game. However, only two per weapon are needed to output good DPS. Twin dagger users will want to engage with the Acceleration Drive weapon action and then use either Pirouette Ripper or Circling Buzzard to deal damage. Both are viable, but I find Circling Buzzard to hit slightly harder.

Double saber users can use Julien Dance which is probably the best Photon Art in the game. Even after its nerf, this Art deals incredible damage and provides a fantastic option for closing the gap on an enemy. Once the gap is closed or if fighting a downed enemy, using Unchained Circle over and over is usually the better option. 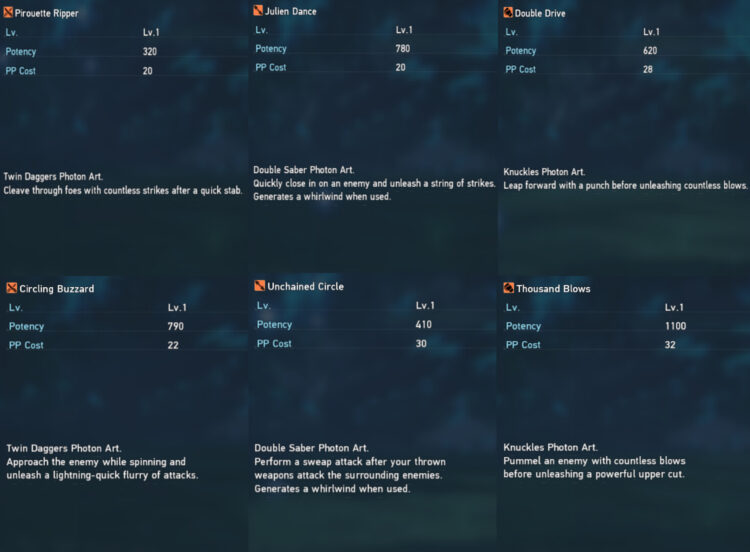 As for knuckles, all three Photon Arts are useful. Players looking to simplify their gameplay should focus on using Double Drive to close the gap on an enemy and Thousand Blows to deal damage. Swift Rush is a decent third option for raw DPS output, but I’m not the biggest fan. At the end of its animation, you step backward making it harder to chain together the knuckle’s otherwise close range Arts. However, it is good for situations where you want to deal some damage but retreat to safety straight after.

As all three weapons serve a similar purpose the Fighter class doesn’t benefit from multi-weapons as much as some other classes. Regardless, it can be worthwhile to combo double sabers with an enhanced set of knuckles. This way you get access to Julien Dance to engage onto targets whilst still being able to take advantage of the knuckle’s awesome Photon Arts and Weapon Action.

The gameplay loop for a Fighter main is simple. Use your weapon’s respective engagement to close the gap on an enemy and then spam the best available Photon Art. To regain PP either use regular attacks to charge it up or take advantage of a recommended sub-class like Force or Gunner. 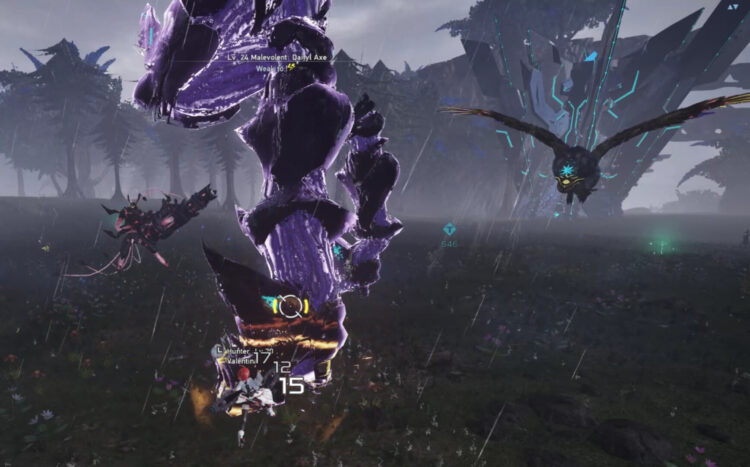 For large bosses, it is best to focus on downing them rather than rushing straight to their critical hit zone. Fighters deal by far the most damage to downed enemies and it’s important to take advantage of that. Once a boss is downed immediately use Overload and dish out as much damage as possible.

Although this guide has focused on Fighter as a main class, it is also an above-average sub-class. Most skills are locked when subclassing Fighter but it’s still possible to place ten points into both Defeat Advantage and Defeat PP Recovery. Having extra potency and PP recovery against downed enemies is useful regardless of class. It’s best used alongside the Hunter class which is already very bulky. The additional DPS provided by these skills makes Hunter a very well-rounded melee option.