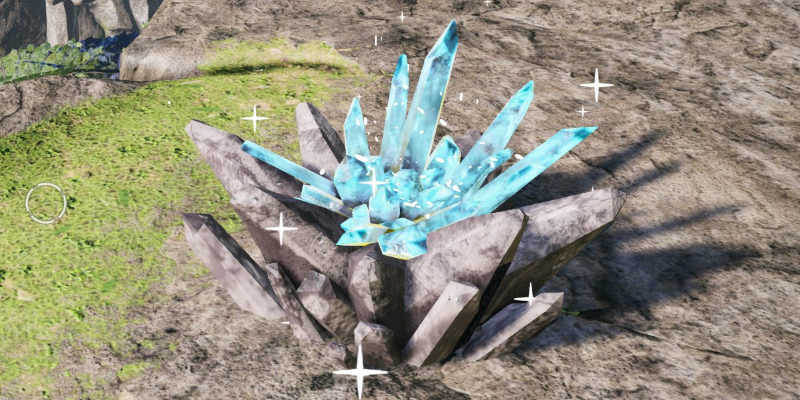 Photon Quartz is a three-star rarity mineral ore found in Phantasy Star Online 2  New Genesis, and is one of only two three-star rarity ores found in the game. Despite this, harvesting large quantities of it is surprisingly easy if you know where to go.

By far the most useful application of Photon Quartz is creating multi-weapons, which is literally a weapon that is made out of two separate weapons. A common example of this is how rangers often combine their rifle and launcher. The rifle provides access to the Blight Rounds ability, whilst the launcher allows for excellent burst damage. By combining them, it’s possible to develop a versatile weapon that works in a wider range of situations.

The best location to farm Photon Quartz in PSO2 New Genesis is the Altolani Plateau. This route coincides well with our advised Trinite ore spots, so feel free to gather both resources at the same time. Both resources are important for optimizing the end game experience, so it’s worth the extra effort.

To get to this route it’s best to begin the Swift Jump Cocoon task and then immediately exit the mission upon entering. This will teleport you outside of the Cocoon right next to the optimal starting location. From here, follow the route shown in the image below. 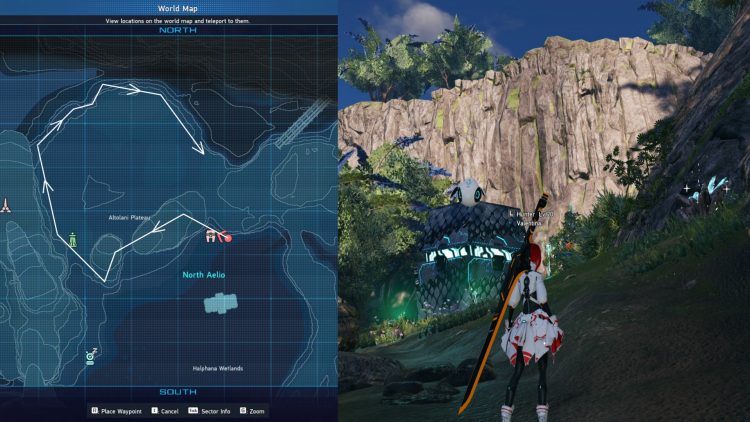 This route involves crossing the hills at the south of the Altolani Plateau and then working your way clockwise around the outer perimeter. Depending on the amount of Photon Quartz ore spawns, it should take around three minutes to harvest everything on this route.

Each ore spawn will return one to three Photon Quartz. This means that a typical run of this route will earn a player around thirty-five Photon Quartz. When you take into account the additional Trinite spawns that also appear here, this becomes arguably the most productive material-gathering route in New Genesis.

The second recommended location is less bountiful than the first. Located in the area where the Nex Vera Emergency Quest appears, a few Photon Quartz ore spawns can be found here. Players who have just completed the first route can finish their lap around the Altolani Plateau and then make their way southeast to this location.

Otherwise, the fastest route here is to teleport to the Resol Forest Ryuker Device and then head directly west. The open plains area here is home to several low-level Dian spawns. This makes it a fantastic place to gather Aelio Meat on the side to later use for recipes and R Mags. 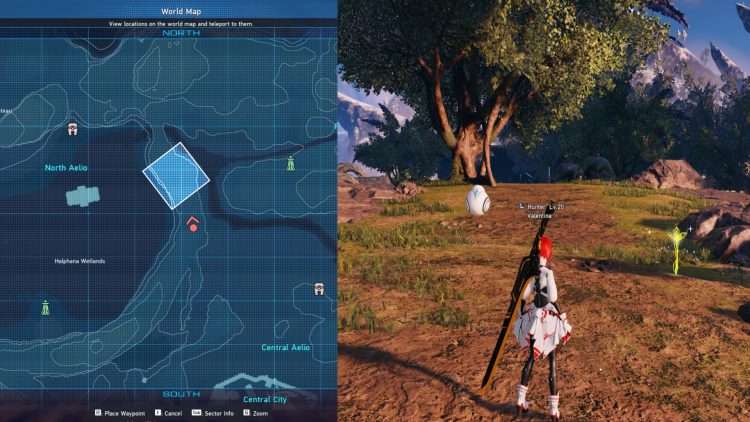 As for the Photon Quartz itself, four different spawns can be found here. Two are on the western side just over the edge of the cliff. The other two are directly opposite on the eastern side. Be aware that a dangerous Level 15 Veteran Eldi Scythe can spawn on the east side.

Also, not all four of these spawns are guaranteed to appear every day. Even if this isn’t the best area to farm Photon Quartz in PSO2 New Genesis, it is still worth visiting. It is home to several other useful resources like Crisp Aelio Crab and Monotite. Being able to gather all of these resources in one zone will save you time in the long run.

The Beastmen rework for Total War: Warhammer II has been unveiled