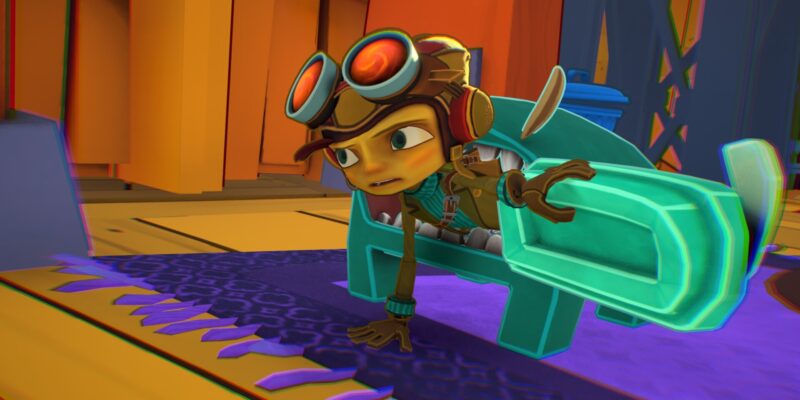 Psychonauts 2 is finally out, bringing with it lots of new challenges that players might want some quick tips for. Whether you’re exploring the world around headquarters or diving deep into minds, there’s plenty to, ahem, keep in mind when it comes to this new adventure. I’m going to share some tips for people either before they jump in or that want to get up to speed quickly while checking out what the game has to offer. Keep your bacon crispy and your brain safe from unstable dentists and you should be just fine.

Focus on improving your melee attacks

There are a lot of upgrades and pins to focus on in Psychonauts 2. But, let’s face it, you’re going to be hitting a lot of things in the face as the game moves along. That’s why you should put upgrade points into melee and buy the melee attack pin before most others. You’ll increase Raz’s damage, and who doesn’t like to do more damage?

Get the levitation jump upgrade

Some places can only be reached by using levitate’s jump charge. It has to be unlocked via the upgrade menu, but the sooner you have it, the easier it’ll be to reach collectibles while playing. That means you won’t have to thoroughly comb the levels quite so hard after going through them the first time. 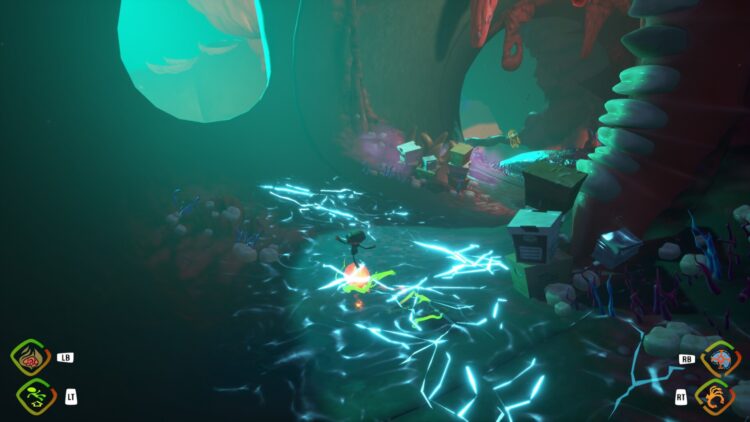 Each and every major character has something to say both during and after the game. If you beat the game without talking to everyone the first time, you can miss out on their dialogue. Similarly, once the game is over, track everyone down and give them another talking to at the end. The ending still feels a bit anticlimactic, but hearing what everyone has to say certainly helps with that.

You don’t want to miss any half-brains if you can help it. For every two of those, you get an extra health unit. When you first enter a level, check and see how many there are so you can be on the lookout. You’re going to want that extra health ASAP after all.

The more expensive healing item will revive you automatically upon death if you’ve got one in your possession. If you plan on dying and trying again to increase your familiarity with the enemies, there’s no reason for you to purchase any of these until you need them, so save your psitanium. There’s no point in wasting one of these items just because you were figuring out a single enemy’s moveset. 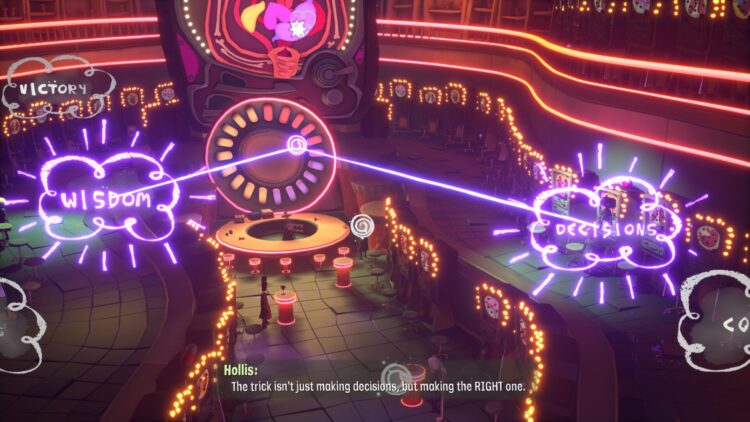 You only have enough room to equip three pins. It can be tempting to change the color of your levitation ball or make the psychic fist into a rainbow, but pins can do some neat things to your abilities. Therefore, you should try to actually make the most of them instead of changing the color of something.

Marksmanship works on most bosses

Some bosses don’t expect you to use marksmanship on them, but you can anyway. If you want some fights to take less time, just whittle them down with marksmanship and they’ll go down even faster than they’re meant to. It’s a bit cheesy, sure, but you’ve got things to do.

That’s it for our Psychonauts 2 quick tips. Try not to burn the building down. 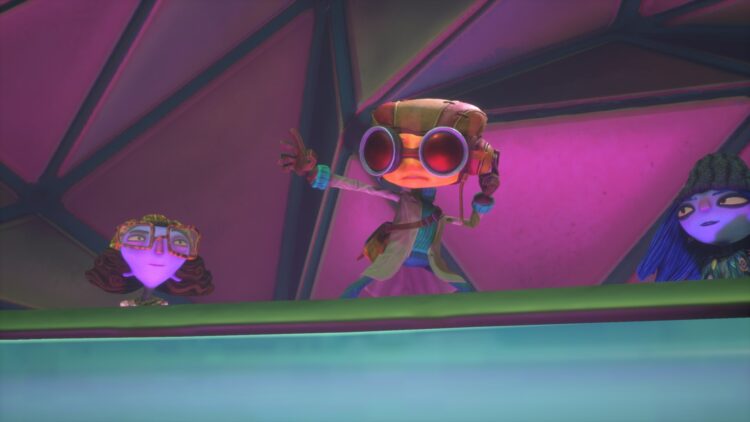 Psychonauts 2: How to unshatter Ford’s mind

Jurassic World Evolution 2 gets a release date at gamescom 2021