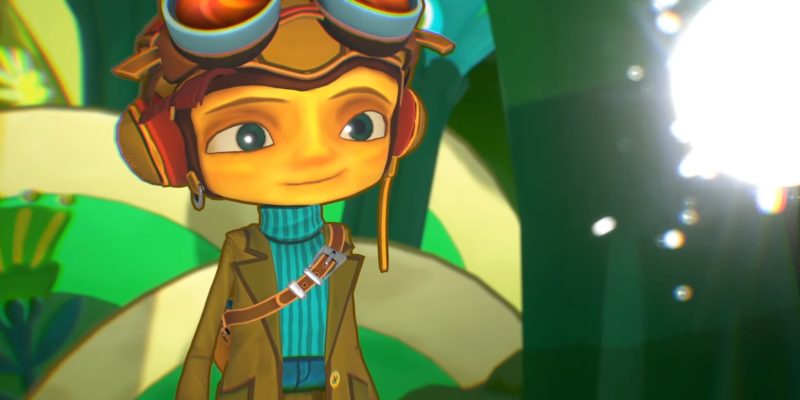 We’ve spent a lot of years waiting for Psychonauts 2. So many, that it’s been in my yearly most anticipated list twice. Okay, that’s not actually a very good metric of anything, but I’m sure you take my point. This is why it’s a cause for celebration that Tim Schafer, Double Fine Productions’ leader, and long-time industry talent, has announced that he has finished writing the game’s script. What’s more, he also announced that the final recording sessions for the game are also wrapping up this week. What a time to be alive.

Double Fine Productions was purchased by Xbox Game Studios last year, which simultaneously worried me because of what happened to Rare, but also made me glad that it wasn’t EA or Activision. This came years after Psychonauts 2 was successfully crowdfunded to the tune of $3.3 million USD in early 2016. I’m truly glad to see that work on the game is still chugging along, and I’m hoping that it’ll see the light of day sometime this year. Of course, Psychonauts has already received a sequel of sorts courtesy of the VR-only Rhombus of Ruin, which I haven’t played because I’m not one of the 10 people with access to a VR setup.

Psychonauts 2 sees the return of Razputin Aquato, AKA Raz, who is now a full-fledged member of the Psychonauts. While the first game took place in a training/summer camp of sorts, this one is set at the Psychonauts headquarters. Naturally, there’s a certain amount of maliciousness afoot, as a mole has somehow burrowed its way into the building and is presumably leaving annoying dirt mounds everywhere. Excuse me for a moment. I’ve just been informed that it’s not a literal mole but a spy. Okay, that’s worse but still inconvenient. Let’s hope they have plenty of mole traps. Er, spy traps. 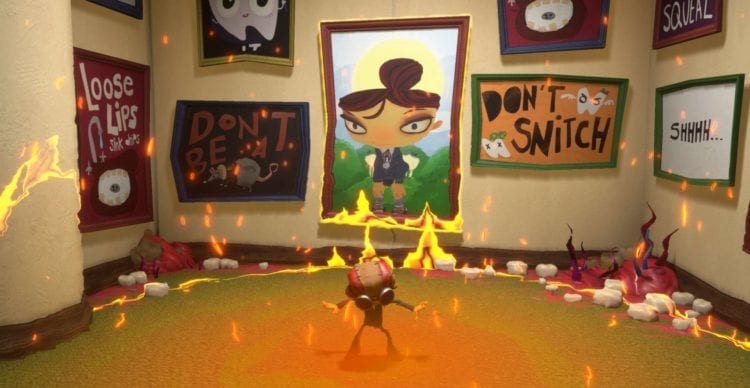