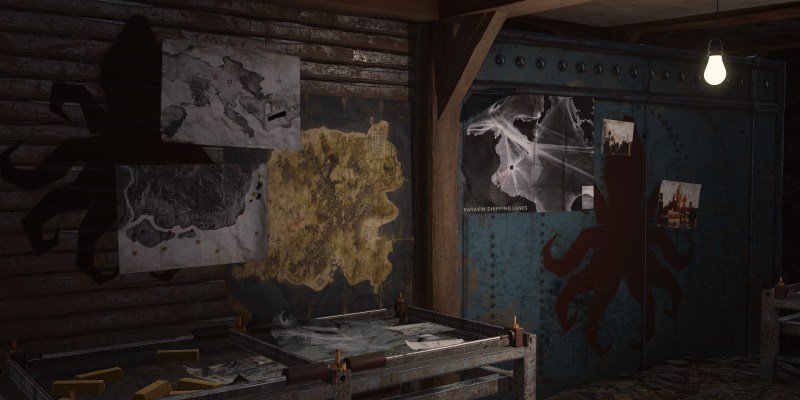 According to a leak, battle royale fans may be getting PUBG 2 some time soon.

The leak, which appears to be an exclusive news report from Money Today Broadcasting, mentions the next entry in Krafton’s Battlegrounds IP. Krafton is one of the developers of PUBG, along with PUBG Corp. The original posting of the news report could not be located, nor could a site for Money Today Broadcasting. Instead, the post was put on Twitter by @PlayerIGN, a prominent PUBG news and leaks account. All of the following should be taken with not just a grain of salt, but an entire dump truck’s worth.

According to the report Krafton “is in full swing development of its next works utilizing [the] ‘Battleground’ IP.” This includes a mobile sequel to “back up ‘Battleground Mobile'” and an “authentic sequel to the PC and console multi-platform.” Apparently, the latter will continue the story being told in PUBG as well. Although it may be a surprise, PUBG does have a story, and a world is even being fleshed out for the games. The Callisto Protocol, an upcoming horror title from Striking Distance Studios, is allegedly set in the PUBG universe.

One of the more shocking possible reveals in this leak is that PUBG 2 may be cross-platform. While that is already true for PUBG on the Xbox One and PS4, PC and Mobile platforms are naturally excluded. However, this leak claims that PUBG 2 will come with cross-platform play across all devices. If true, this decision would be more than surprising. In some first-person-shooters, PC players have a clear advantage, PUBG being one of them. Placing PC PUBG players against mobile players would simply be unfair.

#PUBG just confirmed that they're working on PUBG 2.0 and PUBG Mobile 2.0

The secret #ProjectXTRM thing from last yr was a PUBGM2 all along. I knew XTRM was a mobile game.
So I didn't make a update video on it. Got so tilted when I learned about it. pic.twitter.com/50hnX60epv

It bears repeating that any leak regarding PUBG 2 should be taken with a healthy dose of skepticism. There hasn’t been any word just yet on an official sequel to PUBG from PUBG Corp or Krafton. Until confirmation arrives from a developer or publisher, this should all be taken as a rumor.