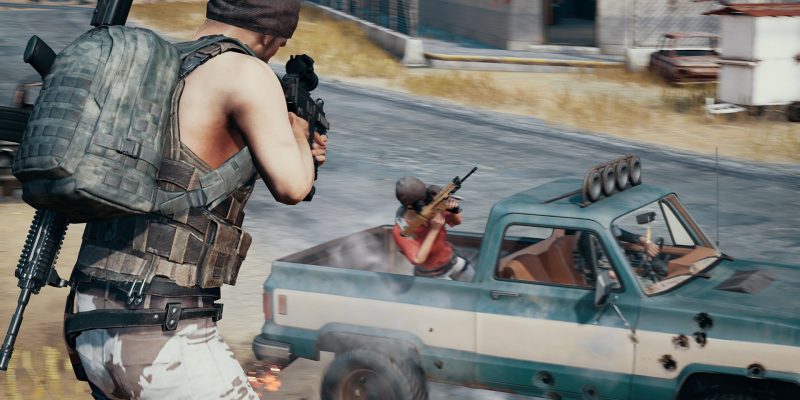 PUBG has already seen received some changes in 2021, most notably to the bridges of Erangel. But there’s a lot more still to come. In an interview with IGN, PUBG Creative Director Dave Curd detailed several updates coming to the battle royale in 2021. One of the major revelations from the interview is that Miramar will finally get a revamp. Plus, there are two new 8×8 maps in development. The codenames for these two maps are Tiger and Kiki.

The planned 2021 updates for PUBG also include a new weapon and a new vehicle. Possibly more exciting than all of that, Curd revealed that PUBG will finally give players the ability to respawn dead teammates.

According to Curd, the update to Miramar is mostly a visual overhaul. Terrain textures will be redone to give a better first impression. I imagine that basically means the desert will look drier and sandier. The visual update will also include a collection of new weather sets, including clear, overcast, sunrise, and sunset. Plus, building interiors will be relit to feel more realistic.

A lot of the junk lying around the map is being cleaned up for a better visual aesthetic, but also to improve gameplay. There will be far less clutter around windows that block movement and vaulting. The daunting buildings with a ton of windows in the Miramar towns will be made less intimidating for approaching players once a lot of the windows get boarded up.

The new vehicle coming exclusively to Miramar is the Quad. It’s an ATV with fast acceleration, excellent off-road handling, and a really small turning circle. You’ll also be able to perform stunt emotes on it. It sounds like exactly the kind of vehicle anyone would want to ride around in a desert.

Miramar will also receive an exclusive new crate weapon called the Lynx Anti-Material Rifle (AMR). This beastly sniper rifle will be rare, even for a crate weapon, and can eviscerate players or blow-up vehicles in a few shots. It’s even capable of shooting through the protective windshield of the BRDM. Thankfully, the Lynx AMR will come with just five bullets.

PUBG is made in Korea, so it’s fitting that the battle royale is finally getting a map that will show off the country’s novel architecture, beautiful autumn colors, and more. Curd didn’t elaborate any more on the map aesthetics, but if you type “Korea in autumn” into Google, you’ll get the idea.

Tiger will also be the first map to feature PUBG’s respawn system. Unfortunately, Curd didn’t share any details about how respawning will work. Let’s just hope it comes to all of the maps as soon as possible.

Kiki, the second new 8×8 map coming to PUBG, may arrive with an update later in 2021. Otherwise, early 2022. This map will not be based on any one place. Instead, it will feature a diverse set of locations. You’ll find mysterious underground labs, massive skyscrapers, subways, underwater buildings, and swamps. Quite the collection.

Curd explained that Kiki will showcase many of the innovations the development teams have been working on. He went on to say that the map will offer a lot of new things to try and the way it’s explored and traversed will be new.

It looks like a lot of work is going into developing exciting updates for PUBG throughout 2021. This begs the question, is the developer also working on the rumored PUBG 2?