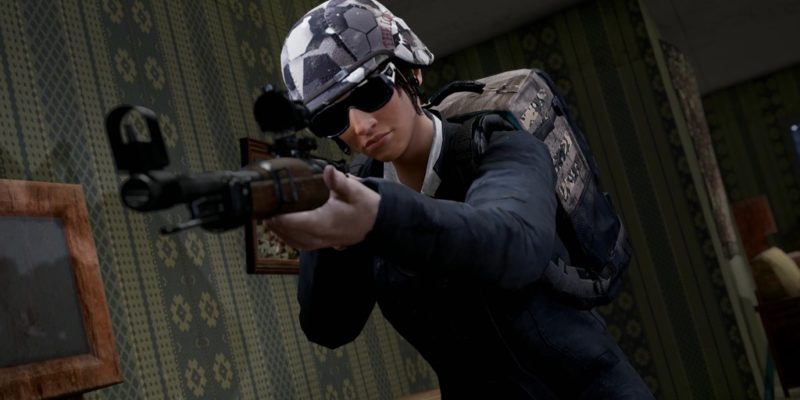 PUBG update 8.3 releases today on PC, and to celebrate its launch, PUBG Corp has revealed a new game mode. Arena mode hits the PUBG LABS area today, which is where players can test out new modes, settings and features before they enter the main battle royale playlists. However, Arena mode isn’t your typical battle royale experience.

Arena mode is a 64-player squad-based match that drops players into smaller portions of three maps, Erangal, Miramar, and Sanhok. Your squad will duke it out against up to two other teams, before a squad emerges victorious. The winning team then moves onto to a different map area to fight two other winners, and every squad has three chances to survive in total. This culminates in a sudden death arena once there’s only three squads left, where an even playing field gives each team one chance to win. 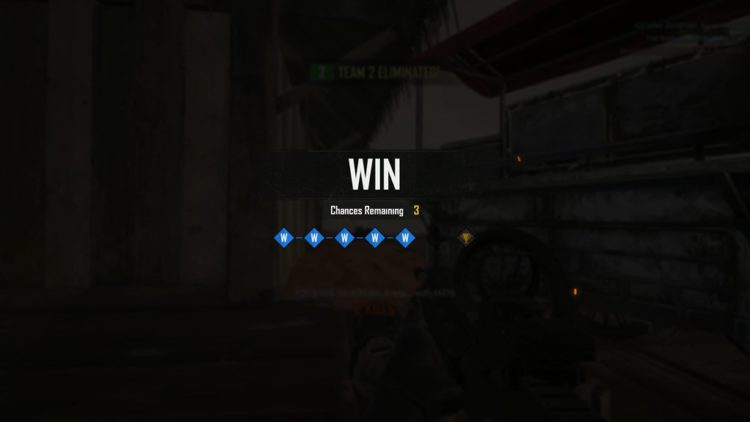 It sounds like an interesting mode, and certainly a different direction for PUBG. One other interesting thing to note is that Arena mode gets rid of looting weapons. Loadouts are to be purchased at the start with an in-game currency cost, which is earned in Arena mode matches. It sounds similar to the Counter-Strike setup, where players buy weapons before a round begins. The final change is revive times, which are much shorter (five seconds) in the Arena mode.