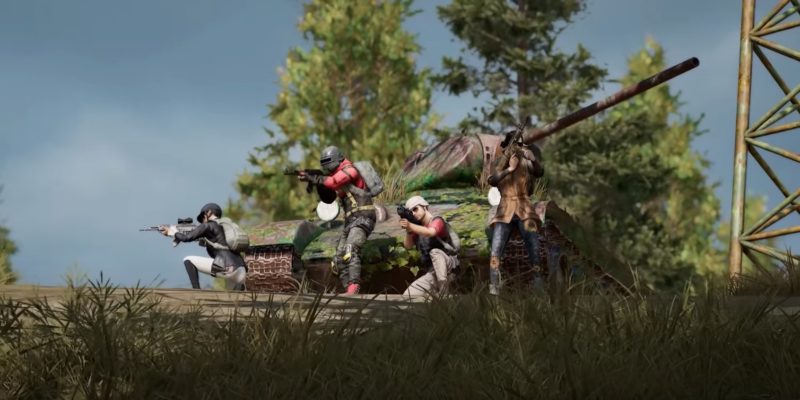 Modern games are always undergoing changes in one way or another. Be it new content or patches and fixes, developers have been able to effect change in the product most of the time. With live-service games, those changes will likely affect the player base more than most. While the latest 7.2 update for PUBG on PC added ranked mode so you can finally have some bragging rights, it also had an unexpected addition: bots.

Outside of ranked mode, every other mode in PUBG will see the invasion of bots on the battlefield. Regardless of how good you are at the game, the introduction of bots to the game will likely change it, be it for better or for worse. The developers themselves have acknowledged how this “has been a controversial topic among the Community the last few weeks” in their announcement. 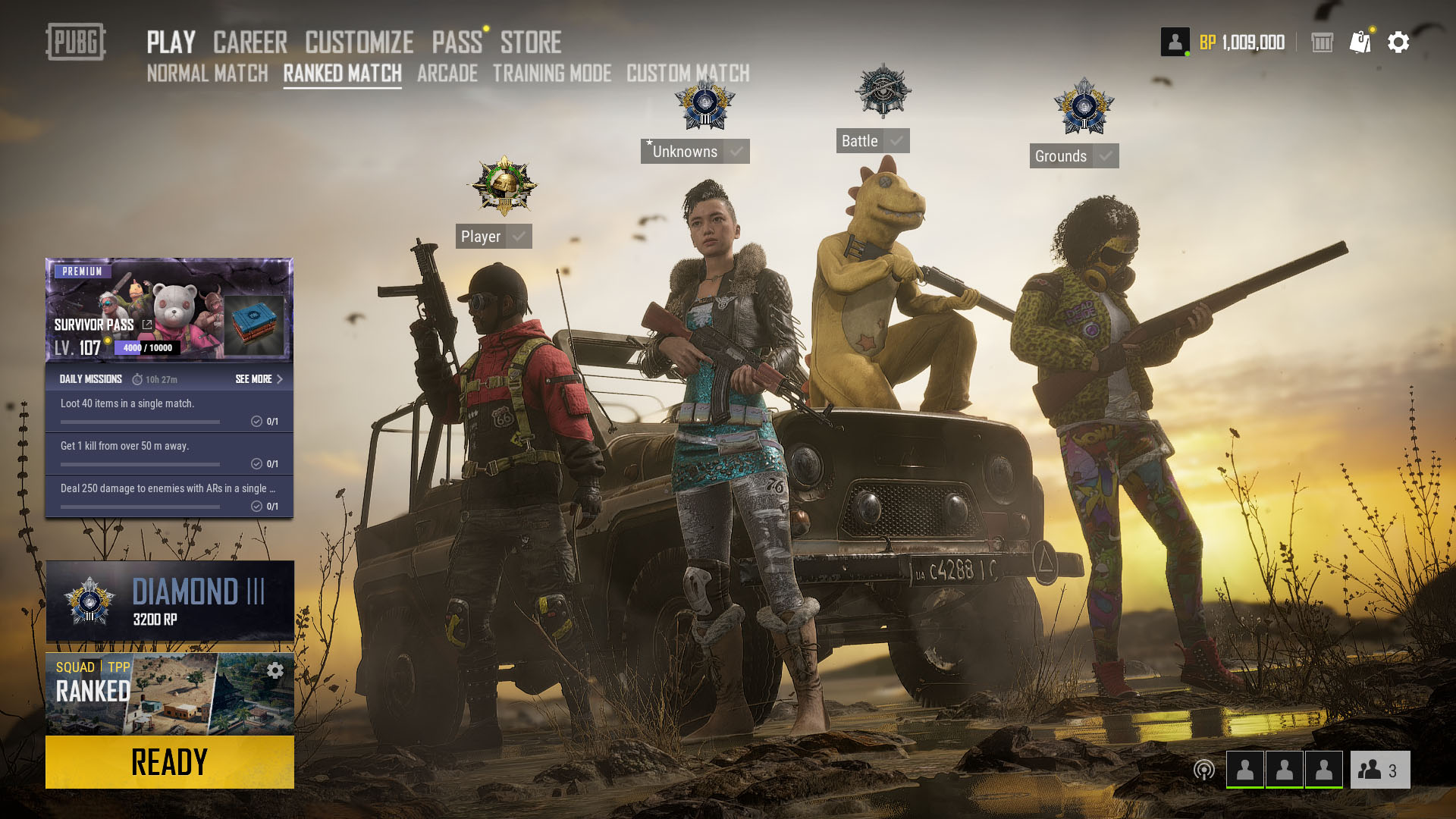 The stance is that bots will help bridge the gap between the highly skilled and the rest of the pile. Having someone/something easier to shoot at will make the experience in PUBG a little better. At least you are doing some killing instead of being killed. However, the pushback from the community has been evident. The way players have conditioned themselves for a game in PUBG has shaped how they play. Adding in the element of bots will upset the balance.

Judging from the 7.2 update Reddit post, players in Solos or Duos are certainly unhappy. Some of the players utilize PUBG as more of a social space or just to play the way they want. With ranked mode only applying to Squads at the moment, their experience will definitely change with bots. 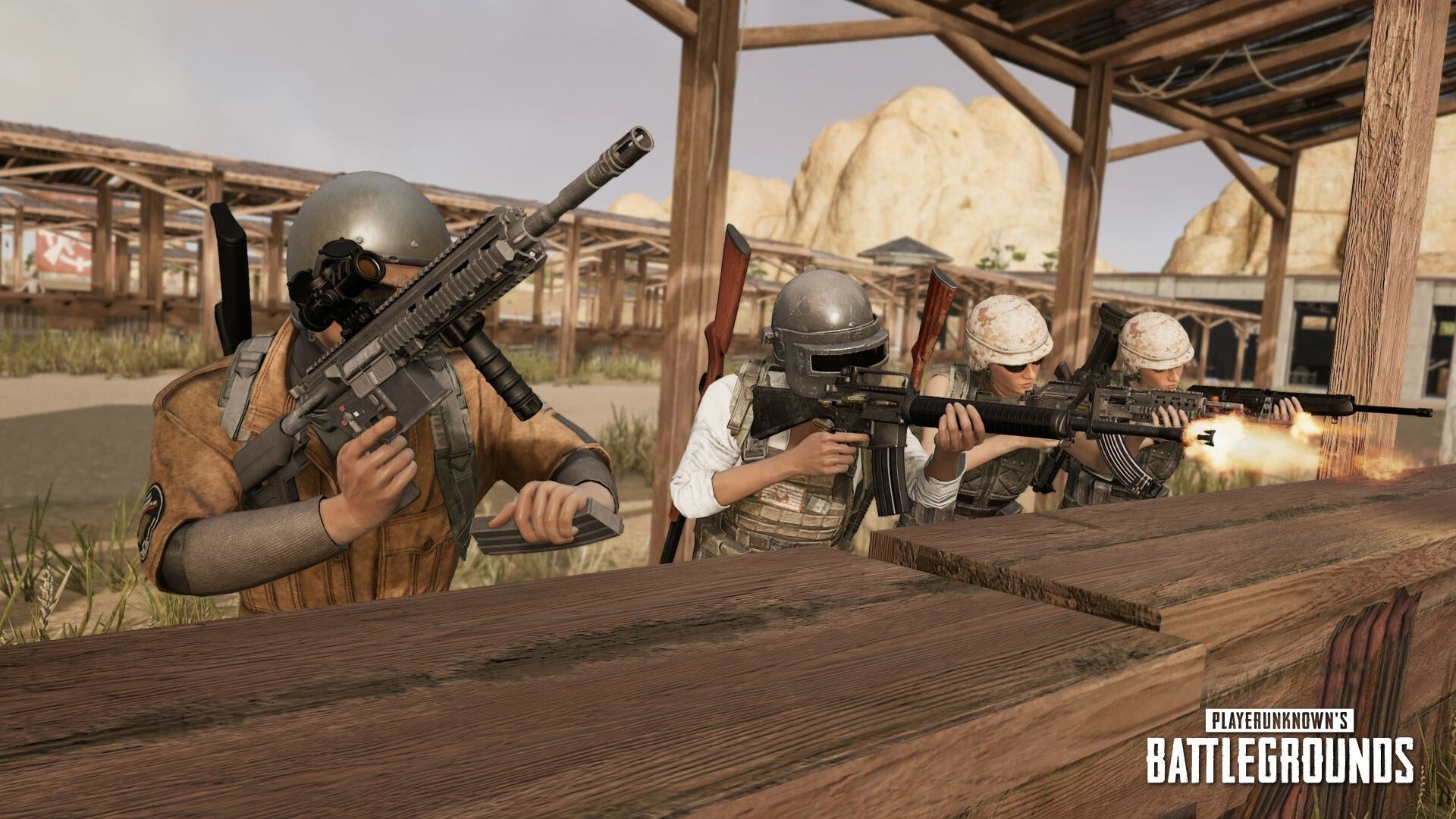 In a bid to alleviate the problem, the developers added that they will be “implementing machine-learning techniques to continue monitoring how humans play, so we can apply improvements to make our bots behave more and more realistically.” Community feedback is always welcomed, so we will see how PUBG Corporation responds to these sentiments.

Riot reveals Valorant won’t be getting a solo queue