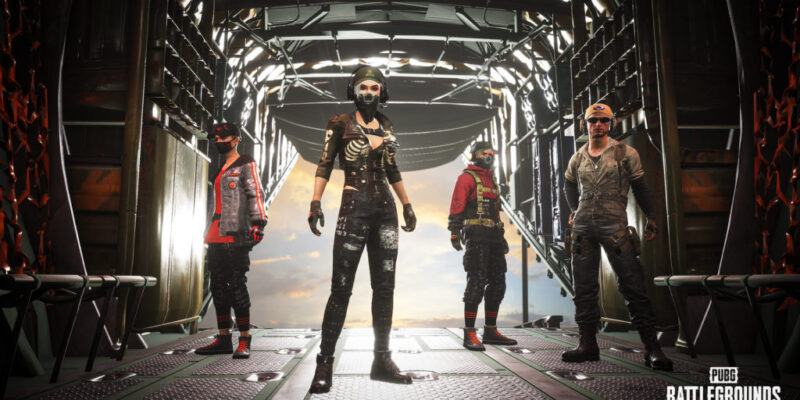 Krafton’s battle royale, PUBG: Battlegrounds, has finally been made available as a free-to-play game for all. The shooter was originally supposed to enter its new free state a couple of days ago. However, some technical difficulties prevented that. Classic PUBG.

PUBG was one of the first shooters to get the battle royale formula working successfully. It had some golden days, even years, but has now fallen on less popular times. PUBG Corp. could have done a lot more to prevent the game’s decline. But the developer always seemed to focus on unimportant issues and made a series of bizarre decisions. Like the current name, PUBG: Battlegrounds. That stands for PlayerUnknown’s Battlegrounds: Battlegrounds. Okay then.

In response to the large decline in player numbers, Krafton believes that making its battle royale free to play will help reinvigorate PUBG. The announcement says that the move will expand the community, reduce matchmaking queue times, and put you barrel-to-barrel with more opponents. That would be refreshing since most PUBG matches are packed with bots.

The move to a free-to-play game comes alongside a new PUBG patch, 15.2. There is a mammoth load of info in the patch notes. You can check them all out here. Most notably, there’s a new category of items called Tactical Gear. These items will take the place of one of your primary weapon slots. 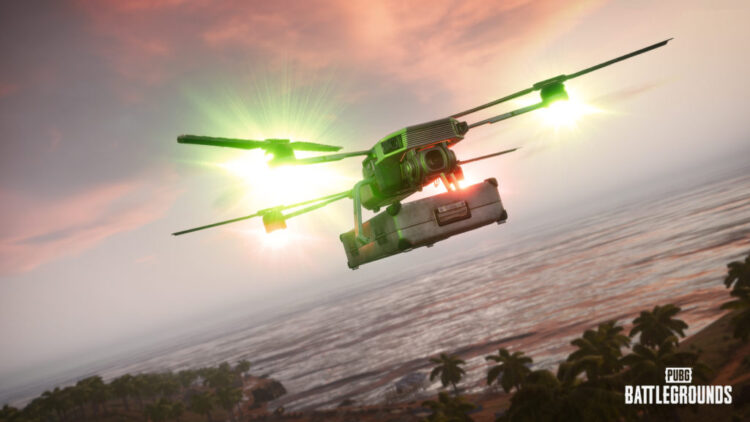 The first piece of Tactical Gear is a Drone that you can fly around to scout for bad guys and girls. The second Tactical piece of equipment you can use is the EMT Gear. This will allow you to heal and revive faster.

You can head over to Steam to download PUBG for free for PC. If you owned PUBG before it became free, you will be gifted a Special Commemorative Pack. You can check it out in the image below. If you hoped for something cool for a male character, you’re out of luck. 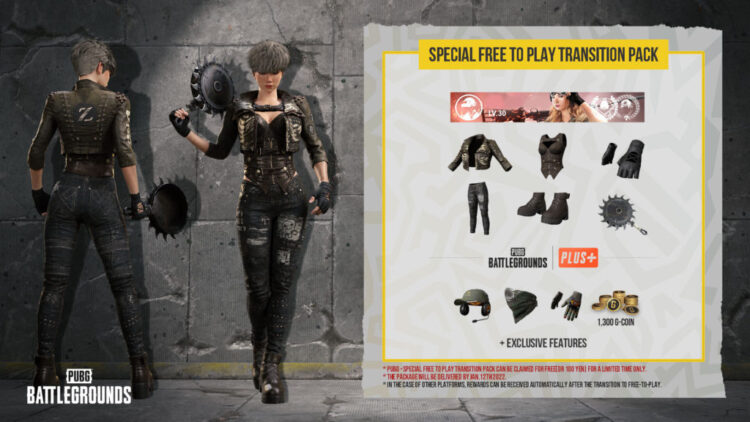