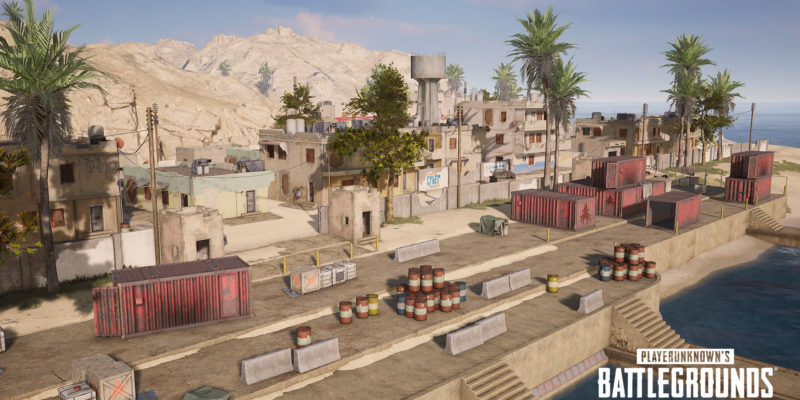 PUBG Corporation recently confirmed that a new map, Karakin, was coming to the game, and they’ve just introduced the Motor Glider to the live servers. Now, PlayerUnknown’s Battlegrounds has revealed all the details for the upcoming Season 6, including more information about Karakin and the Survivor Pass.

The road to Karakin

We already knew that PUBG’s new map would be 2×2. But to really put that into perspective, you need to see it in relation to one of the game’s older maps, Erangel. Karakin is going to be a bloodbath – in the best way. PUBG Corporation describes it as faster-paced with higher tension. 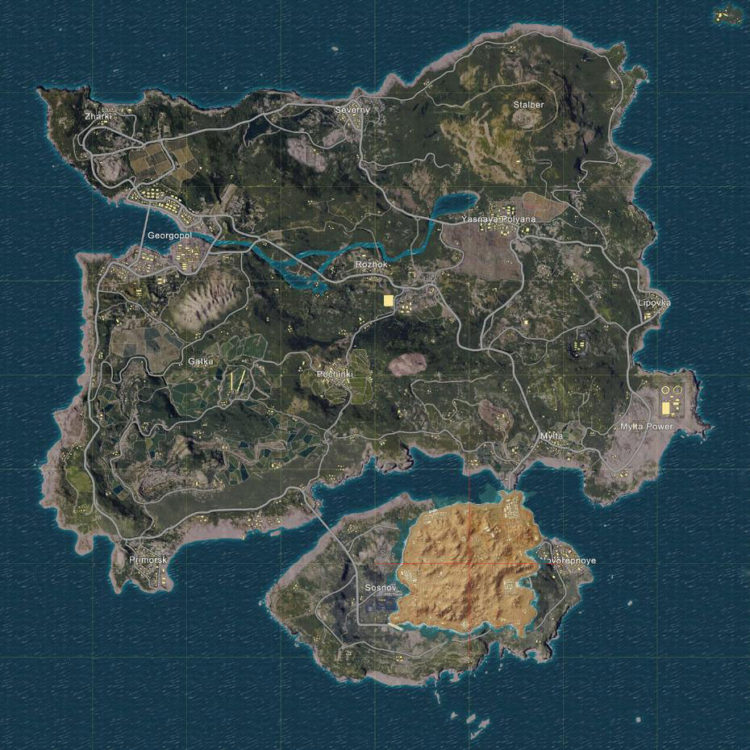 Size comparison between Erangel and Karakin. Oh, did you miss the new map in the upper right corner?

Karakin, set off the coast of Northern Africa, is basically the terrain of Miramar packed into a space smaller than Sanhok. You’ll find mountains that make a long-range weapon into your best friend. Towns will allow for tactical urban-style combat. You can also make your way into the underground tunnels for some Claustrophic encounters.

Karakin will be the first PUBG map to have only 64 players on it. It’s also the only map to feature Breach Points that you can destroy with the newly-introduced Sticky Bombs. PUBG is going all out with the innovations in Season 6 because, on top of all the things already mentioned, PUBG Corporation will also add bullet penetration to the weakest walls in Karakin. 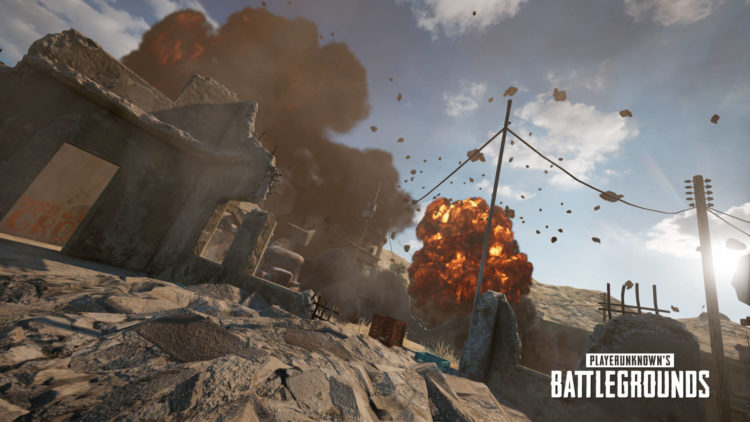 It turns out rumors of a Black Zone being introduced to Karakin were true. The Black Zone will essentially change the map every game as it levels buildings into smoking ruins. When the Black Zone descends on an area, it could leave the buildings undamaged, completely flattened, or just a little battered. It’s entirely random. The idea behind this new mechanic is to force players camping in buildings out into the open. Buildings destroyed by the Black Zone will be marked with an ‘X’ on the minimap (and presumably the larger map too).

The predecessor to the Black Zone, the Red Zone, has always been a controversial mechanic in PUBG. Many players dislike the randomness it creates and don’t believe it adds any value to the game. The Black Zone is interesting because of the way it can change the map and force players to adapt their strategies. But it will also create situations where luck plays a role. And that never goes down well. 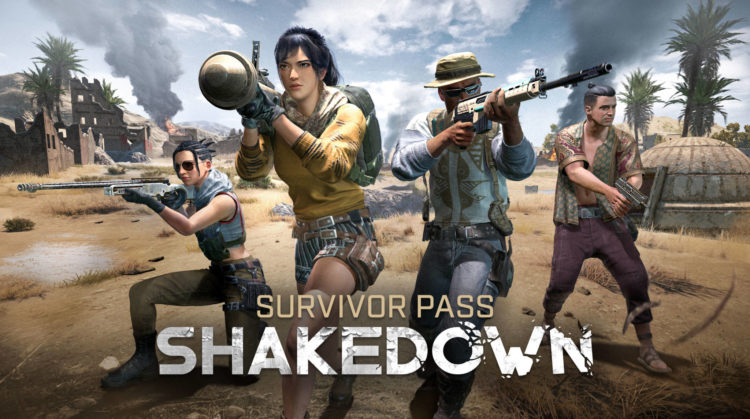 The new PUBG battle pass will once again feature community missions. Players will need to collect items from cardboard boxes around Karakin to unearth the new location’s hidden story. Along the way, they will also be rewarded with in-game cosmetics.

There will be three tracks of Season Missions – one per month in January, February, and March. Since we’re already halfway through January, you can expect the old missions will remain completable when the new ones open. It might also indicate that PUBG Season 6 won’t be on the test server for long before it goes live.

The challenge missions, which allow players to unlock a skin for a specific gun through a series of tasks, are always something to look forward to. At least, they are if the weapons you enjoy make it onto the list. This season, the Skorpion, Win94, QBZ, AKM, and QBU will all be featured in the challenge missions.

To see all the updates, fixes, and changes coming with Season 6, make sure to read the full patch notes.

Temtem reveals first look at its endgame and shiny Temtem

By Jason Rodriguez58 mins ago
News