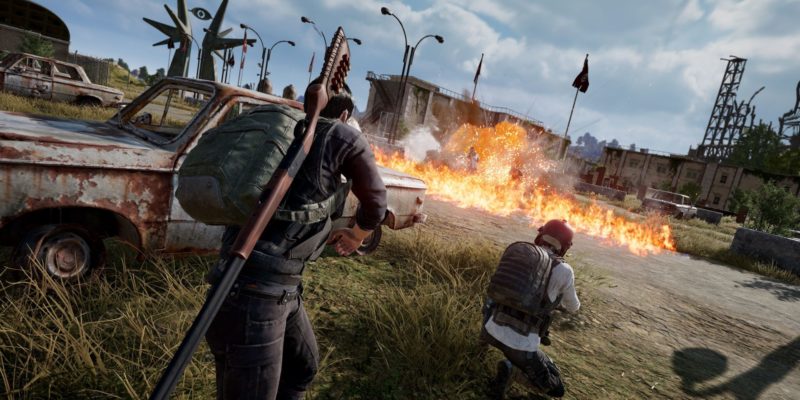 The battle royale genre continues to roll on with the success of both Fortnite and PlayerUnknown’s Battlegrounds (PUBG). That success, however, is dependent on a constant race to keep up with player feedback while improving the experience. The latest changes to come to PUBG revolve around the pesky grenades and throwables, and developers PUBG Corp are listening intently.

Adding to the burden

In the 6.2 update, along with PUBG Arcade and the new Team Deathmatch mode, comes welcomed tweaks to frag grenades. Basically, frag grenades will now see their damage adjusted according to their carry weight.

The item weight for frags will now be increased by 50% and they will take up 27 inventory space, instead of the previous 18. The sounds they make will also be louder, even for pulling the pin, meaning more players will hear your grenade coming and exploding.

It is not just the frag grenades that are getting changes rung. Smoke grenades will now have a much shorter fuse time; one second down from three. Stun grenades see an increase in “indirect hit effect radius”. Now, ringing sounds will pass through walls and stun grenades produce a “slight camera shake” if you are near. Last but not least, Molotov cocktails will see flames spread 50% faster than before. They’ll also go over a longer distance, and cause even more damage. 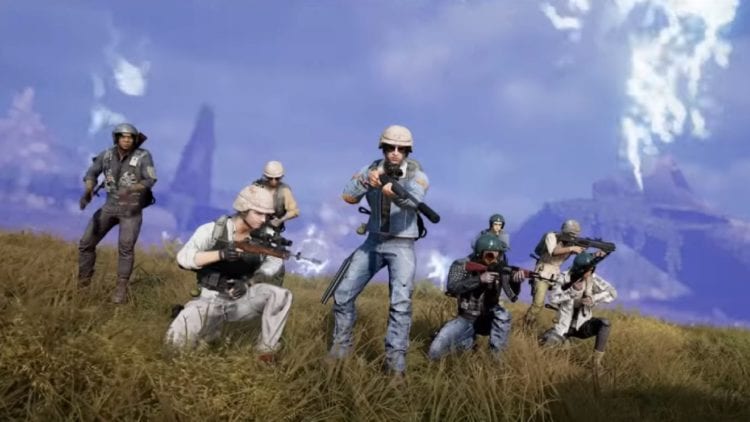 The new PUBG update will also reduce damage to prone players by 20%, while wearing a vest “mitigates” frag grenade damage. Of course, how much damage gets mitigated depends on the level of the vest you have equipped, with the “same percentage reduction as for bullet damage”. The icing on that cake is durability will also not be adversely affected by the blast from said grenades.

The gameplay changes will be enhanced by the update of both Frag and Stun Grenades’ visual effects, and a “realistic Frag Grenade sound.”