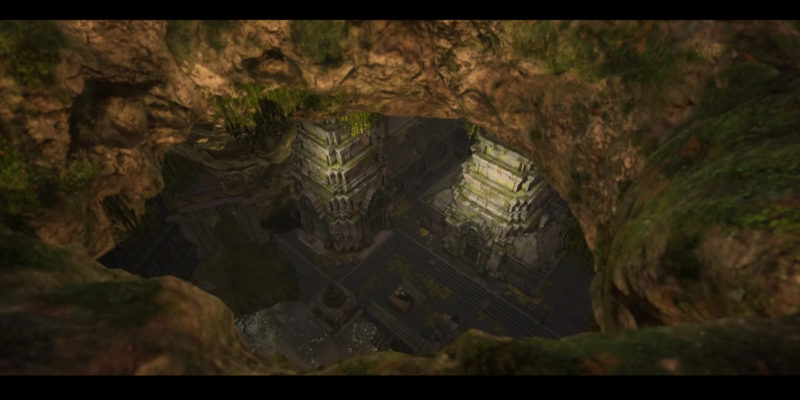 PUBG Season 7 was all about dinosaurs and the rebirth of Vikendi. With Season 8, the battle royale is going back to the jungle of Sanhok. The lush, smaller map has been given a rework and now features some new buildings and locations. There are also some new toys to play with – a vehicle and grenade. The developer has released a short teaser trailer that gives you a brief preview of the PUBG Sanhok rework.

Sanhok is one of PUBG’s most action-packed maps. It’s much smaller than Erangel, Miramar, and Vikendi, which means players run into each other a lot more often. There’s also a lot more loot lying around. It’s been highly entertaining since it arrived, but the changes coming with Season 8 will revitalize the dense jungle.

From the preview, it looks like Ruins, Cave, and Quarry have all had some work done to them. Cave has an entire structure packed inside it now. And Quarry is going to be a lot more traversable — if you’re brave enough to run across a rickety wooden bridge. There are probably a few more changes around the map that haven’t been revealed yet. And probably some entirely new areas.

It looks like a new vehicle will be coming to PUBG in Season 8, possibly only to Sanhok. I wonder if it will be a regular vehicle or a replacement for the BRDM. The vehicle in the preview looks well armored, with a plow in front of it for running people over. So, I’m guessing it’s going to be a flare gun vehicle.

The new type of grenade revealed in the teaser is going to allow players to get creative with their tactics. It’s a decoy grenade that randomly fires to draw the attention of enemies. I hope it doesn’t have one set sound it plays because players will quickly learn to recognize that – making the grenade ineffective. It will probably fool the bots though.

PUBG Season 8 and the Sanhok rework will arrive in-game on July 22 for PC. You can purchase PUBG through Steam, but be aware that player numbers are slowly declining.