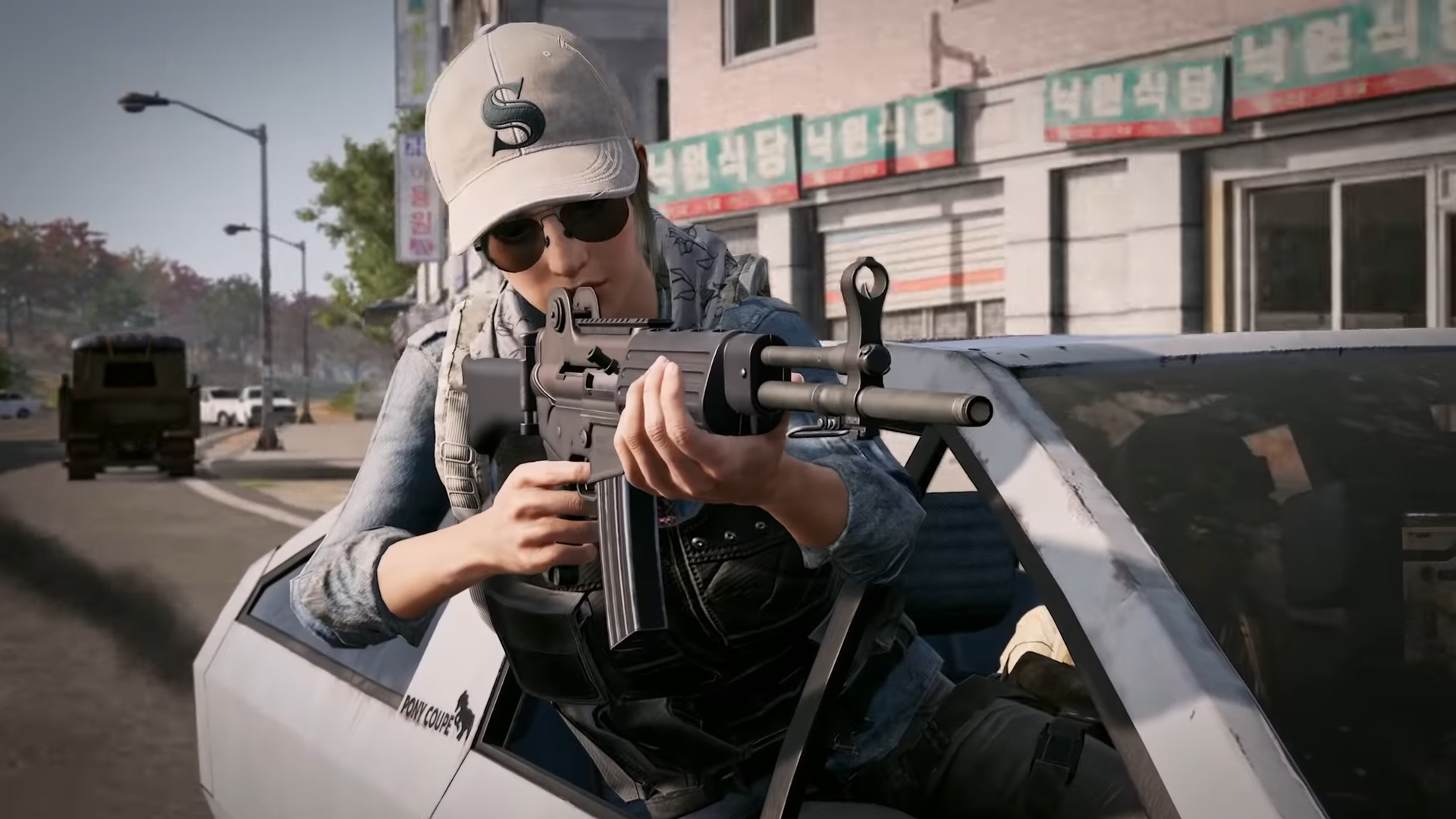 PUBG finally has another 8×8 map with the arrival of Taego on live servers. The Korean-inspired map comes with some unique features that will hopefully be implemented on the battle royale’s other maps soon. Once they’ve been tweaked a little. We all know that PUBG almost never gets anything right at release.

Taego was first revealed when the PUBG creative director laid out a roadmap for updates and content in 2021. Based on that plan, this may be the last major update for the game for this year. Another 8×8 map, codenamed Kiki, is currently in development. However, it may not be ready until early 2022.

When in-game footage was first released to tease players, we got a glimpse at some of the map’s unique features. Now that players have tried the map on the test server and more has been revealed via the Taego launch trailer, these have all be clarified.

Taego will include an item called an AED, which will allow you to self-revive when downed. It works similarly to the gold Knockdown Shield from Apex Legends. Except, you can’t stop it once you initiate the revive.

There are also two new weapons, a 5.56 assault rifle and a DMR (designated marksmen rifle). Both weapons can be found as world drops. Then there’s a new four-seater vehicle that is surprisingly quiet. Additionally, there’s a massive loot drop (massive in number, not size) that will draw the attention of plenty of players.

One of the most interesting additions is a grenade that spawns an additional blue zone sphere. It’s exactly what I hoped it would be. You can use it to flush campers out of buildings or protect one of your flanks. This is the kind of creativity I hope to see more of from PUBG.

Finally, Taego introduces a respawn system to PUBG. However, it’s not particularly good. If you die soon after the drop, you need to wait over five minutes to get a chance to fight to come back. Who would do that? Not me. I’d rather leave the game and find a new one. And that leaves the gulag feeling empty. PUBG needs to go back to the drawing board with this one. You do keep your gear from the gulag though, which is nice. 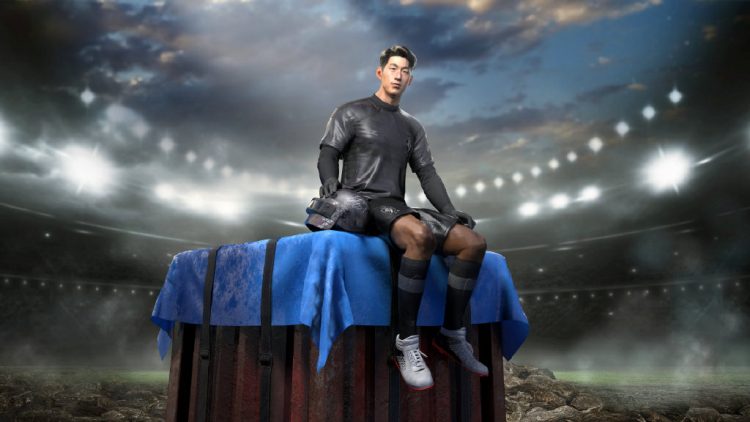 If you’re a fan of Tottenham Hotspurs or South Korea, then the iconic soccer player, Son Heung-Min, coming to PUBG is very exciting news for you. If you’re anyone else, it’s probably quite random. Son’s entrance into PUBG has been teased since the patch before the Taego update. You could see colorful graffiti showing a silhouette performing Son’s iconic camera celebration. It kind of makes sense that he’s entering the battle now though since Taego is a Korean map.

With the Taego patch, a bundle of Son skins is now available in PUBG. The bundle includes Son’s face as a headpiece, a level 3 helmet skin, skins for the M4 and Mini, two sprays using two of Son’s iconic goal celebrations, a well-known Son casual look, and a soccer kit.

You can check out the complete 12.2 patch notes for more details. You can also learn more about Taego on the PUBG website’s feature page.

By Daniel Pinheiro11 mins ago
Industry