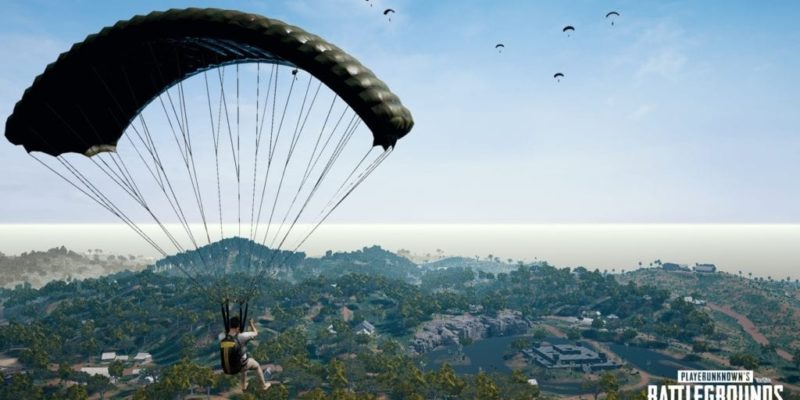 PUBG has been getting the third PlayerUknown’s Battlegrounds map ready since last month and it’s about to go into testing.

The new 4x4km square map has been given the codename of ‘Savage’ and they are going to start testing from the 2 April, 7PM PDT until the 5 April, 4AM PDT. The map is going into testing earlier than usual as PUBG say they want early feedback from players.

There is some bad news if you were looking forward to this because PUBG is limiting the number of players for this test with a bigger test coming in the future. There are no details yet on how players can put their name down for testing but information will be posted on the PlayerUknown’s Battlegrounds social channels on Monday next week.