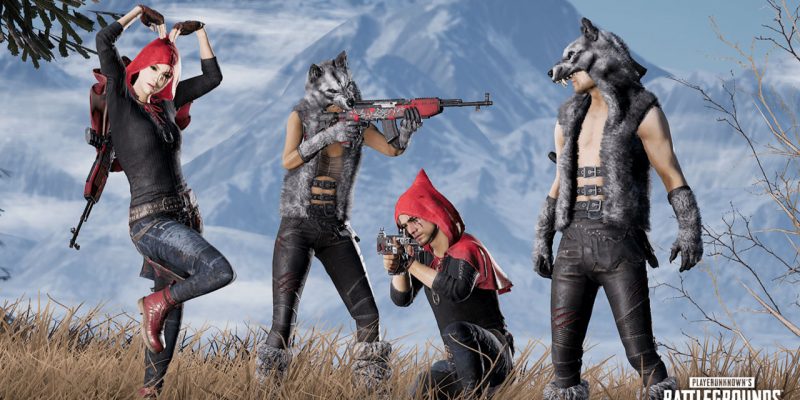 PUBG is still thriving in the battle royale genre even after Fortnite, Apex Legends, and Call of Duty: Warzone have come along. It’s fair to say that the game has gone through its ups and downs, but most players will agree that it has a lot to offer these days. Update 10.3 continues to improve things, with notable changes that are sure to put more smiles on PUBG players’ faces.

If you’re strictly into the competitive scene, you’re well aware of the situation going on with spatial audio. Players were rightfully complaining about how gun shots sounded misleading and resulted in frustrating deaths. Not being able to discern the direction of enemy gun fire is more than enough to make the game unplayable. That’s why update 10.3 is a huge deal to many PUBG players. It introduces “remastered” audio for the M249, M416, Kar98k, and SKS weapons. Simply select your preference from the Settings Menu, under the Audio tab to make use of these.

Additionally, there are lighting changes coming to the Karakin map which the developers hope will give different areas their own unique feel and tone. From what we can tell, the interior spaces appear a bit brighter now, which should please competitive players on the lookout for campers. 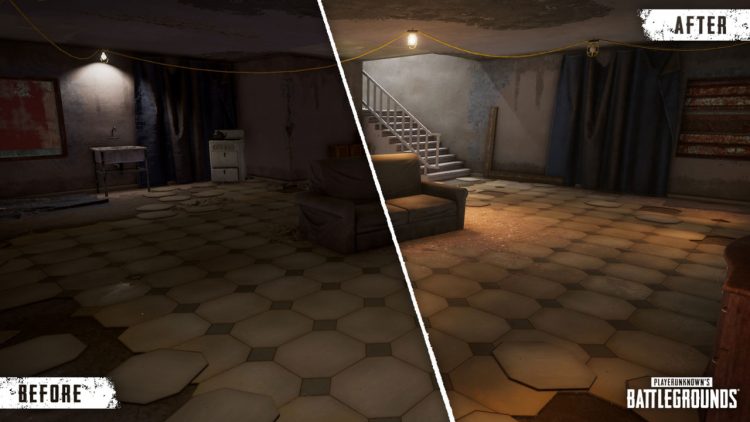 Another topic covered in the update pertains to the improved user experience across the various UIs like the in-game store. There’s also the usual list of bug fixes. It’s not too long of a list this time, so you shouldn’t have much to worry about as far as odd occurrences during gameplay. You can also look forward to some performance enhancements… for your hardware. As in, your game will run better. Calm down.

On the social side of things, the reputation system has been tweaked again and clearly for the better. In normal matches, you can quit prior to boarding the plane without fear of a reputation hit. In ranked, you can now quit without losing reputation during the first five minutes of a match if your teammates quit or the game fails to provide allies. 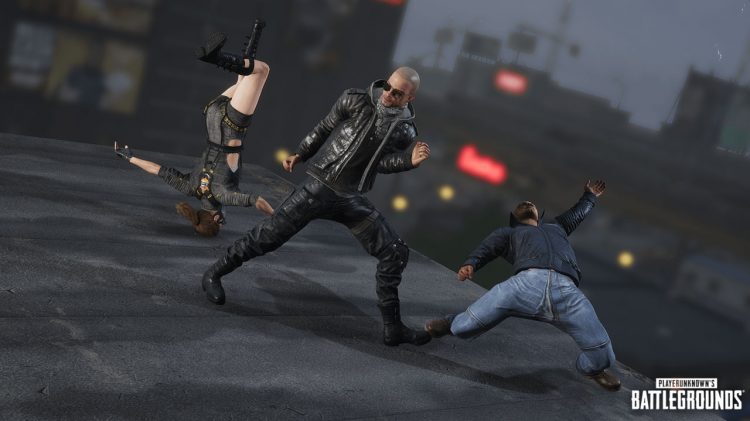 All in all, these changes should give you plenty of reason to celebrate. PUBG has you covered in that department as well. Team emotes are now a thing, so you can turn into the dance group of your dreams and live life in the spotlight after the world pays notice of your latest chicken dinner. Go, go, bust a move!

Of course, you can find more details on all of these topics in the full patch notes of update 10.3 for PUBG. It’s not too long of a read, so you might as well give the notes a scan.

Crash Bandicoot 4: It’s About Time will come to PC later this year

Tencent picks up a piece of Bohemia Interactive, developer behind Arma