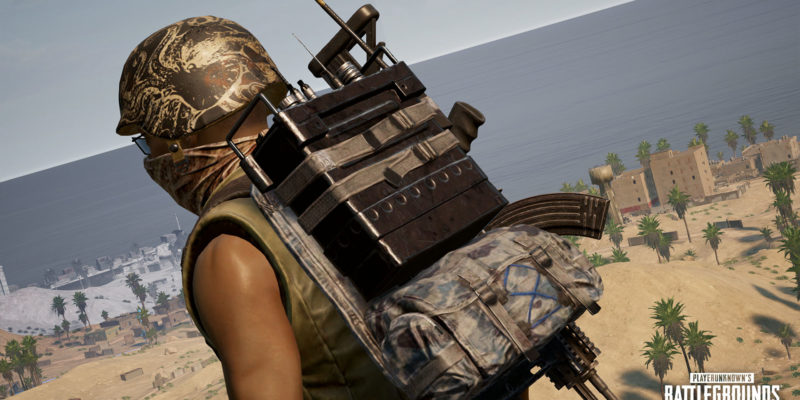 As PlayerUnknown’s Battlegrounds moves towards the conclusion of season eight, there is still quite a bit of content incoming for the battle royale. PUBG Update 8.3 will bring a new mode of transport to Erangel, a new tool to negate Bluezone damage, two new Team Deathmatch stages on Sanhok, and a number of bug fixes and tweaks. Miramar will also see the addition of destructible haystacks, if that is your kind of thing.

First up, we will be headed to the docks of Erangel. PUBG Update 8.3 adds two new ferries lines, allowing players to cross the water between Southern Erangel and Sosnovka Island. That is four ferries in operation making round trips, so if the bridge is too hot, you can consider this new mode of transport. Once at a dock, ferries will stay docked for about 20 seconds before departing. The ferries will also sound a horn seven seconds prior to arrival and departure. If you hear the horn, it might be a good idea to head over, or take the chance to down unsuspecting passengers hoping to cross the waters. 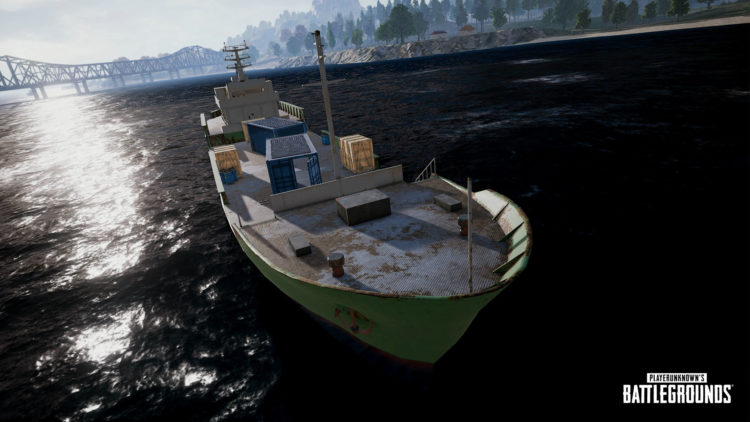 As for Bluezone damage negation, look no further than the Jammer Pack. This new item for PUBG Update 8.3 will prevent damage for a short time. It requires energy to prevent the damage, and you can see just how much you have left via a new energy bar. Once that pool of energy is depleted, it will function as just a regular backpack. The Jammer Pack will be a rare spawn on Sanhok and Karakin in both Normal and Custom matches, or via the Sanhok Loot Truck.

Another big change in PUBG Update 8.3 is that of teammate combat indicators. When any member of your squad is under attack, you will be notified via a visual indicator. This will allow teams to function more effectively, especially those without voice communications. These new indicators will be present on the Team HUD, the minimap, and the on-screen 3D teammate icons.

There is also a whole list of changes and fixes. You can find all of that in the full PUBG Update 8.3 patch notes.

Ender Lilies: Quietus of the Knights is revealed with a trailer