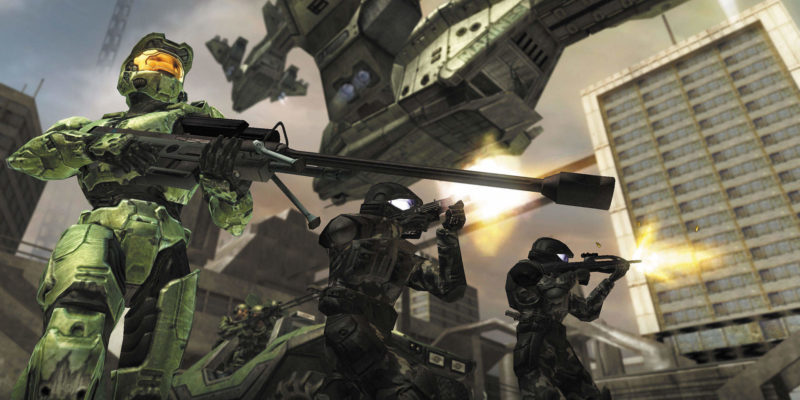 When it comes to first-person shooters, gamers are pretty much spoiled for choice. There is Activision’s Call of Duty franchise for your all guns blazing action, the Rainbow Six Siege tactical experience, and then there is Halo: The Master Chief Collection. The sci-fi shooter series has deservedly earned its place among the best shooters out there, and PC players can now enjoy some of the fun that Xbox owners have been having since 2001’s Halo: Combat Evolved. In fact, with Combat Evolved finally added to the collection, developer 343 Industries has announced Halo 2 and Halo 2: Anniversary beta tests are now underway.

“PSA: All Ring three blockers have been resolved at this time for Halo 2 and Halo 2: Anniversary flighting to begin on Friday, April 17,” Davis wrote. “We will let folks know when buttons are being pressed for invites to roll out. Stay tuned to get tactical Marines.” 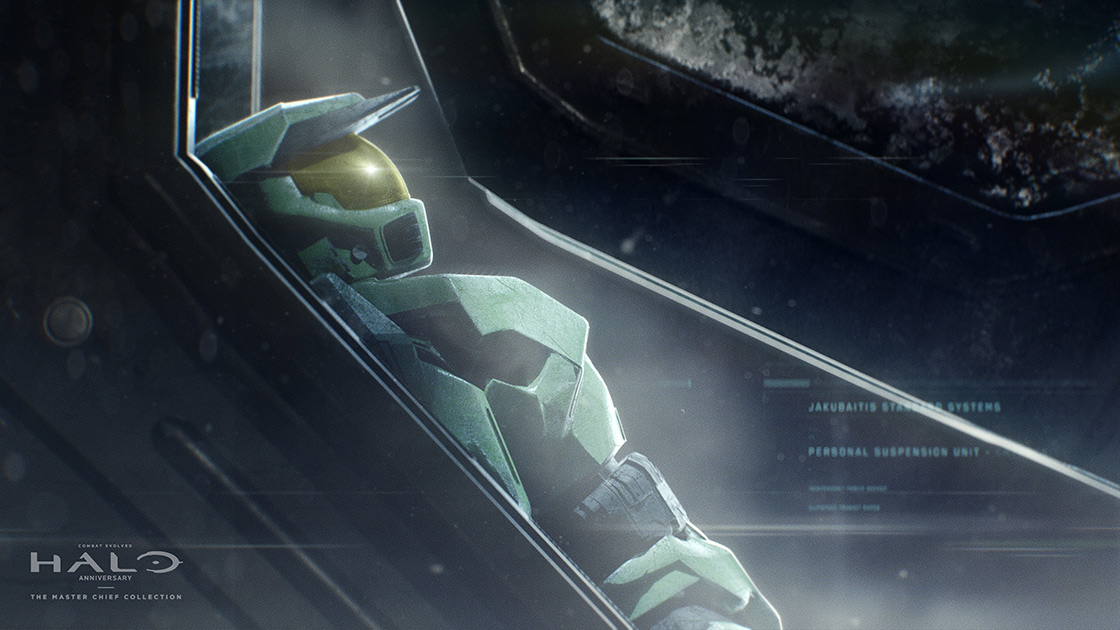 Flighting, in this case, refers to beta tests for the various games. Ring three, on the other hand, refers to players who have joined the Halo Insider Program. This special community helps to test the games, such as Halo 2, in Halo: The Master Chief Collection and provide feedback. Anyone is free to join, and each flight will be run for a different purpose. That means not everyone will be selected for each test, but as long as your settings “are complete and accurate,” you will have a shot.

That said, do check your inboxes just in case the invite gets lost. The latest blog post by Davis on Halo Waypoint also shed more light on the processes going behind the scenes. The developers are “committed to evolving MCC in partnership with our players.”

The game “will continue to change over time and is something that players will see along with each new game addition on PC. We aim to not only adjust for community feedback, but also find ways to improve the collection all up in order to best serve everyone who plays the game.”

By Jake Su56 mins ago
Industry