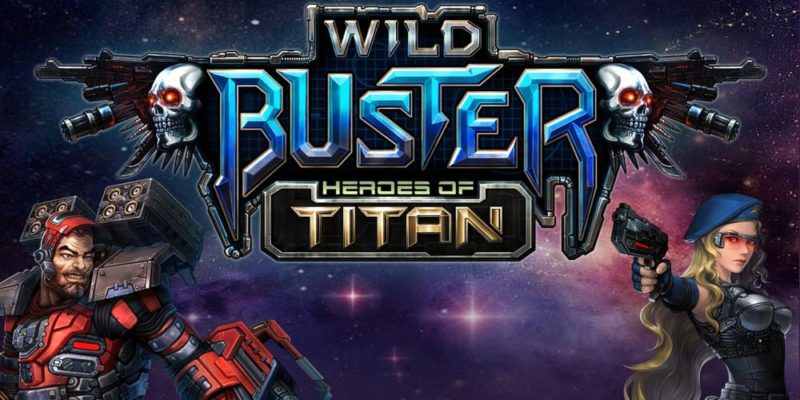 Publisher Insel Games has been banned from Steam after it was discovered the CEO was forcing employees to leave positive reviews on their game Wild Buster.

An email that circulated within the company, which was leaked on Reddit, revealed an intention to fix review scores on sci-fi MMO ARPG Wild Buster. In the email, the CEO told employees that sales did not meet expectations and the reason sales were low was because the game did not have enough reviews.

The CEO had urged employees to leave a review in a previous email and unsurprisingly they were reluctant to do so. The CEO then added this:

“Of course I cannot force you to write a review (let alone tell you what to write) – but I should not havetto. Neglecting the importance of reviews will ultimately cost jobs. If WB fails, Indel fails. IME fails and then all will have no job next year.

“So I am asking you wither to do the folllowing, buy the game and present me with a receipt until Friday night for which (together with a claim form) you will be reimbursed within 24h or explain to me tomorrow why you did not wish to do this.”

Since this email came to light, Valve has removed Wild Buster from Steam completely. Valve issued a statement to clarify why the game was taken down.

It has been recently reported on Reddit that the publisher for this game, Insel Games Ltd., have been attempting to manipulate the user review score for their titles on Steam. We have investigated these claims, and have identified unacceptable behavior involving multiple Steam accounts controlled by the publisher of this game. The publisher appears to have used multiple Steam accounts to post positive reviews for their own games. This is a clear violation of our review policy and something we take very seriously.

For these reasons, we are ending our business relationship with Insel Games Ltd. and removing their games from our store. If you have previously purchased this game, it will remain accessible in your Steam library.

Insel Games’ CEO has been caught out and now put his own company and jobs in jeopardy as there is now no game to sell.

Total War: Warhammer 2 The Steps of Isha released for free