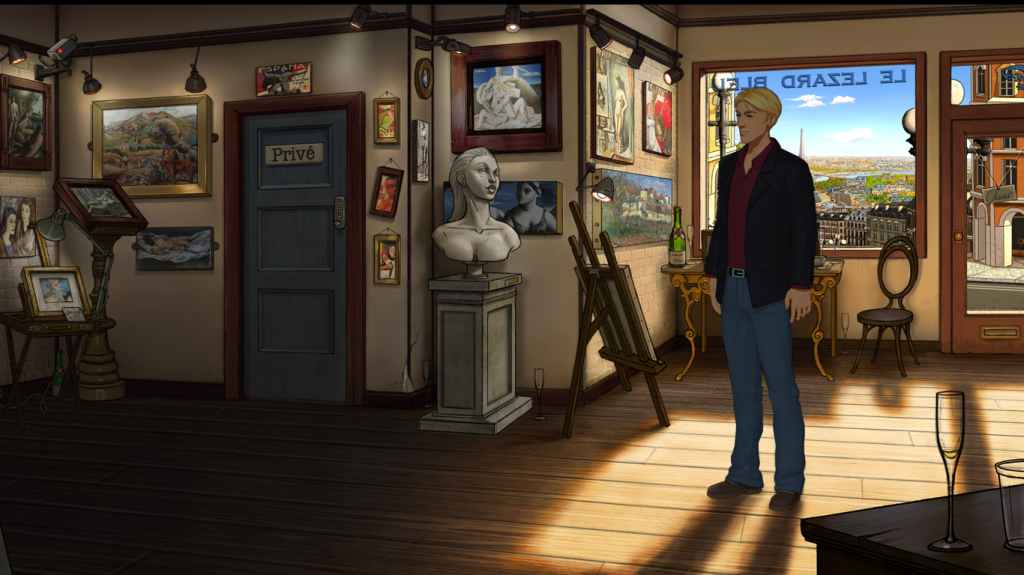 Revolution Software managing director and co-founder, and Broken Sword creator, Charles Cecil believes that it’s fair that publishers take the “lion’s share” of profits when they’re the ones taking the risk by fronting the development costs.

In an interview with IncGamers, Cecil spoke about the fact that his studio has in the past made “nothing at all or very little” by partnering with a publisher – but the relationship means that it’s reasonable for publishers to expect the bulk of profits.

“Self-publishing is very important to [Revolution Software], because we’ve been down the traditional publisher route before and we ended up making either nothing at all or very little,” Cecil told us.

“To be fair, though, the publisher is the one taking all the risk and therefore reasonably expect the lion’s share of profit. What we needed to do was get into a position where we’re the ones taking the risk and then we can benefit from success and branch into future games from that.”

Cecil goes on to speak about the funding model behind upcoming Broken Sword game The Serpent’s Curse, and how it was the success of the Broken Sword 1 & 2 releases on iOS that provided the money to be able to begin production on their next game.

“The iOS releases gave us that opportunity to get into that cycle and self-publish The Serpent’s Curse through to about halfway through production. And then the rest is hopefully going to come through the Kickstarter campaign.”

However, Cecil is not counting out working with publishers the future, although he would prefer to be on different terms than they’ve had in the past:

We have no objection to an iOS Phoenix Wright HD Trilogy