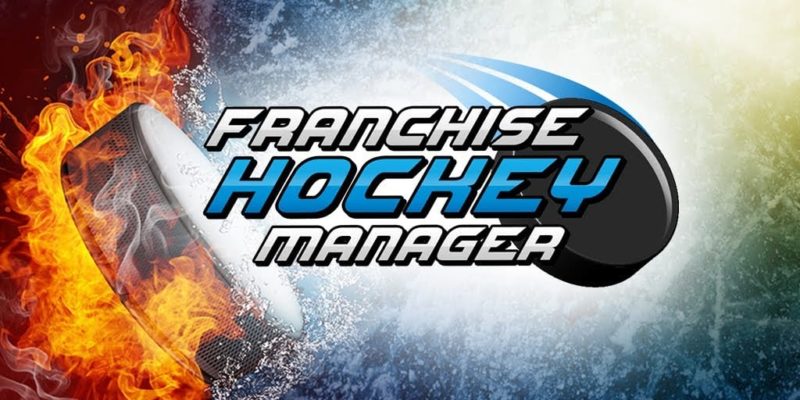 Football isn’t the only management game in town, you know. Out of the Park Developments have set up quite a nice little niche for themselves with a series of baseball (Out of the Park Baseball) and hockey management titles for those who prefer bases and pucks to pure balls.

The latest, Franchise Hockey Manager 2014 is released today and has “more than 300 teams” from around the world in it. They come from leagues with exciting acronyms like the NHL (ok, I know that one,) the KHL, the OHL, the EIHL, the SHL and the WHL. That’s a lot of Hockey Leagues, folks. You can look forward to real teams and players from all of those leagues for the 2013-2014 season.

Looks like you can download the game from the link above, but it’ll require you to buy a serial key ($40.00 USD) to fully unlock.

Here’s a handy walkthrough video to sell you on the joys and traumas of hockey management.