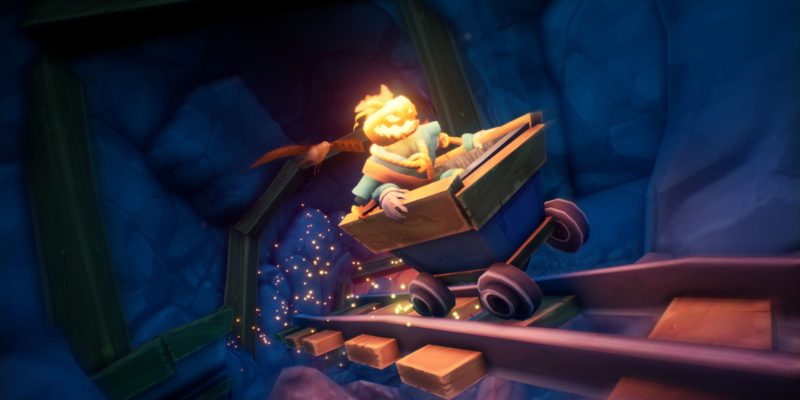 There’s just something about the Halloween aesthetic that goes great with platformers. Headup has just announced Pumpkin Jack, which promises to be like a cross between MediEvil and Jak & Daxter, and it’s already got me sold.

Pumpkin Jack tells the story of a peaceful place called Boredom Kingdom, which exists in perpetual harmony. But the literal devil apparently doesn’t like this, which results in him siccing the Curse of Eternal Night on the place. I’m going to assume that the curse makes it night, but all the time. Not content to take this lying down, the citizens of the kingdom call forth a wizard to protect them. The devil sees this and summons Jack to combat the threat the wizard poses and clear the way for your master’s victory. 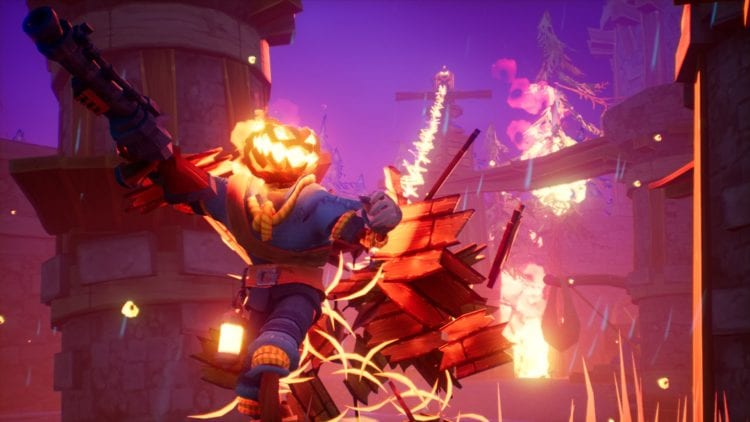 So, yeah, it’s a game with cartoony, kid-friendly visuals where you help the devil destroy a kingdom. I’m sure ’90s parents groups would just love this one. But you might too. Headup has released not only a trailer but a demo as well. The video shows Jack as he strikes foes with his scythe, dodge-rolls out of the way, and platforms his way to victory. He also gets to ride a horse and a mine cart. The only thing the trailer is missing is a serious dose of ‘tude, the word “XTREME” and a pair of black, plastic sunglasses.

But that’s not all. In addition to fighting and platforming, Pumpkin Jack also has puzzles where you need to manipulate gravity, potentially break the laws of physics, and utilize Jack’s reflection. Jack can also apparently take his entire head off his shoulders to hammer enemies and burn books. Because books just suck due to their lack of raditude, I guess. Jack also gets some help in the form of an owl that functions as a guide and a crow that allows you to utilize projectiles.

It’s definitely looking very rad, so keep your eyes peeled on this pumpkin when Pumpkin Jack drops onto your porch in Q4 2020, aiming for Halloween time.

By A.K Rahming14 mins ago
News